This is the word that Jexton Woodhouse, eighth grader from Canyon View Middle School, spelled to win the Emery District Spelling Bee on Wednesday afternoon.

Eighteen fourth through eighth grade students participated, representing the elementary and middle schools within the district. After four rounds, the number of contestants was narrowed to three. In the next round, the top two spellers were determined and entered the championship round. 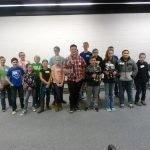 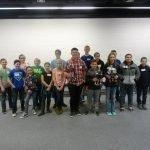 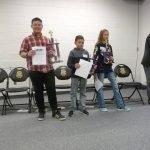 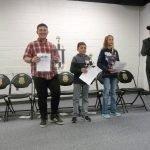 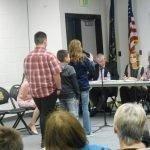 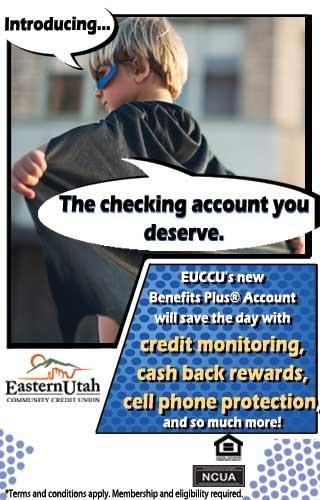