The Millsite House, which was built by Andrew Nelson in 1895, was recently renovated and turned into an Airbnb for community members and visitors alike. It was built by a man named McKenzie, who worked on several homes within the Ferron area.

Following a quarrel between McKenzie and Nelson on closets, the job was delayed for several months, finally coming to a compromise on three small closets for four bedrooms.

With exterior walls of adobe and rough cut lumber placed at different levels in the adobe covered with a brick veneer, the house also features ceilings were lath and plaster, which was the standard at the time of building. It was stated that many of the supplies came via railroad to the “Castle Valley Stop,” which was later Price.

Items in the supplies included large stones for the foundation as well as window sills and lintels. For the construction of the home, cedar shingles and mill work also had to be brought in. Following completion, Nelson and his wife raised 12 children within the home, all surviving to adulthood.

In the late 1920s, the home and farm were purchased by the tenth son, James Rulon Nelson, following the arrival of his wife, Louella Allermand, to Ferron City. The two had six children together and the tenth son owned the home longer than anyone else before moving into the care of the Ferron Care Center. His second wife became the owner of the home upon his death in 1992.

Following the home being inherited by the children in 2005, it was sold to Merlin and Melody Weber in 2020. The Weber family chose to refurbish and repurpose the home, turning it into a tourist staple and piece of history for the residents.

“It’s such an honor to be part of the history,” Weber stated.

The family has scheduled an open house for all to view the home. This is slated for April 17 from 10 a.m. to 6 p.m. Following the open house, the home will be available to reserve for stays. The Millsite House is located at 1895 West Canyon Road in Ferron. 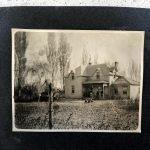 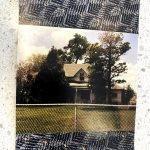 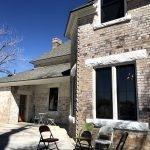 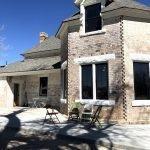 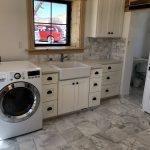 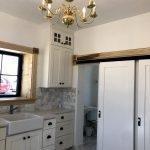 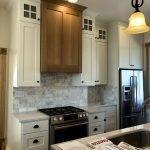 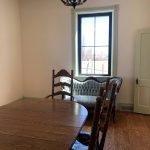 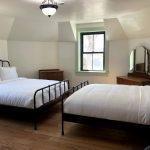 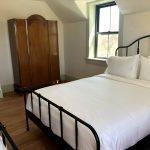 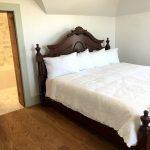 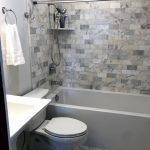 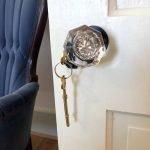 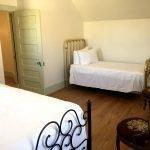 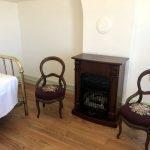 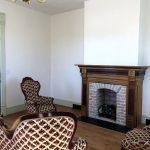 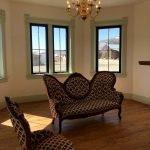 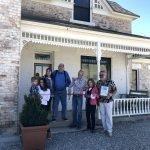 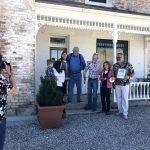 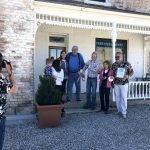 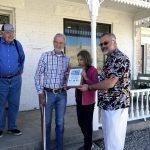 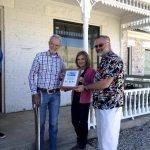 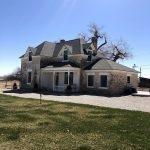