Fourteen Union Pacific  railroad cars went off the tracks by Mounds east of Wellington at approximately 3.a.m. Tuesday morning. There were no injuries to any crew in the incident. Ten of the cars were completely on their sides and four remained upright, but off the track.

Union Pacific spokesman, Aaron Hunt said that there is a full investigation taking place, but at this time there is no indication of what caused the train to derail at that crossing.

Crews from Union Pacific were at the scene and worked through the night to get the tracks cleared. The tracks were reopened by 6 a.m.

Check with etv10news.com for more information as it becomes available. 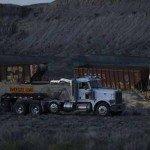 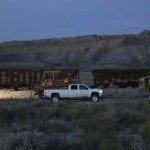 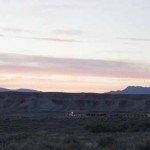 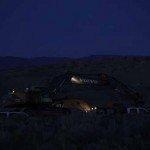 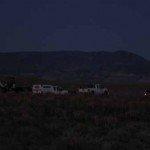 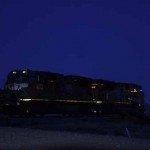 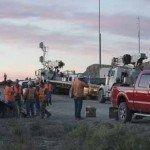 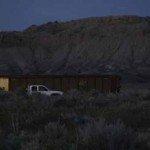 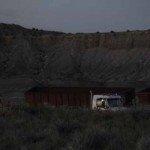 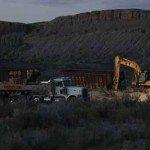 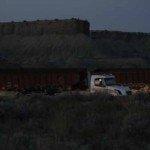 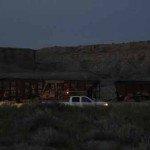 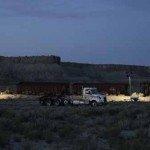 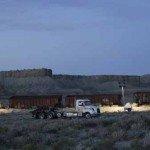