The event is one of many that is being hosted across the United States and internationally. The event is a coordinated by the National Alternative Fuels Training Consortium (NAFTC) at West Virginia University and is a biennial event.

The NAFTC is the only nationwide AFV and advanced technology vehicle training organization in the U.S. The NAFTC’s mission is to provide the training infrastructure for implementing the widespread use of alternative fuels, alternative fuel vehicles and advanced technology vehicles. The effort to increase our nation’s energy security, as well as improve air quality and reduce greenhouse gas emissions, is embodied in the NAFTC’s motto “Because Clean Air and Energy Independence Matter.” 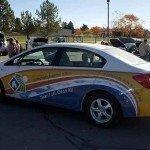 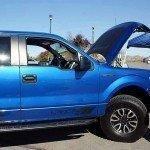 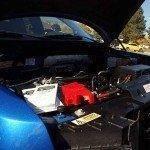 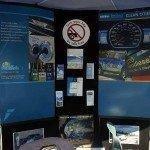 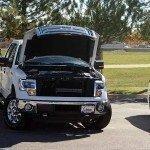 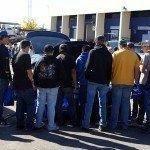 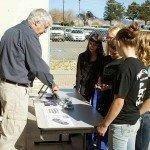 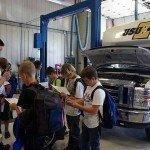 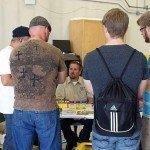 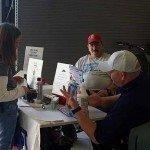 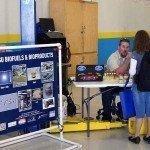 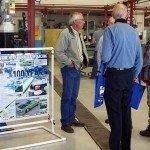 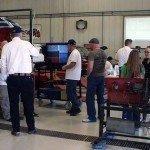 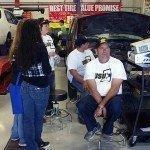 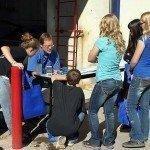 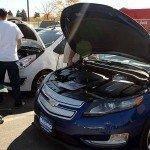 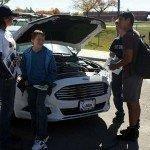