The flu, colds, dental issues and other maladies combined with the perfect storm the past week and hampered the Pinnacle girl’s basketball team as they prepped for the Friday night’s game against Wendover. The Panthers lost 27-37.

Tiana Burton put up nine to lead the Panthers scoring effort. Coach Robert Harmon was still positive that he is seeing improvements over the performance they had against Dugway. However, turnovers are still a problem for the young team. They forced several from Wendover on Friday, but then gave the ball right back. They also struggled to hit the layup.

However, Harmon also explained they were shorthanded due to illness that had swept over the team. Even the players that hit the court were not 100% healthy.

The girls travel to Monument Valley and Navajo Mountain on Dec. 20 and 21 for a pair of away games. 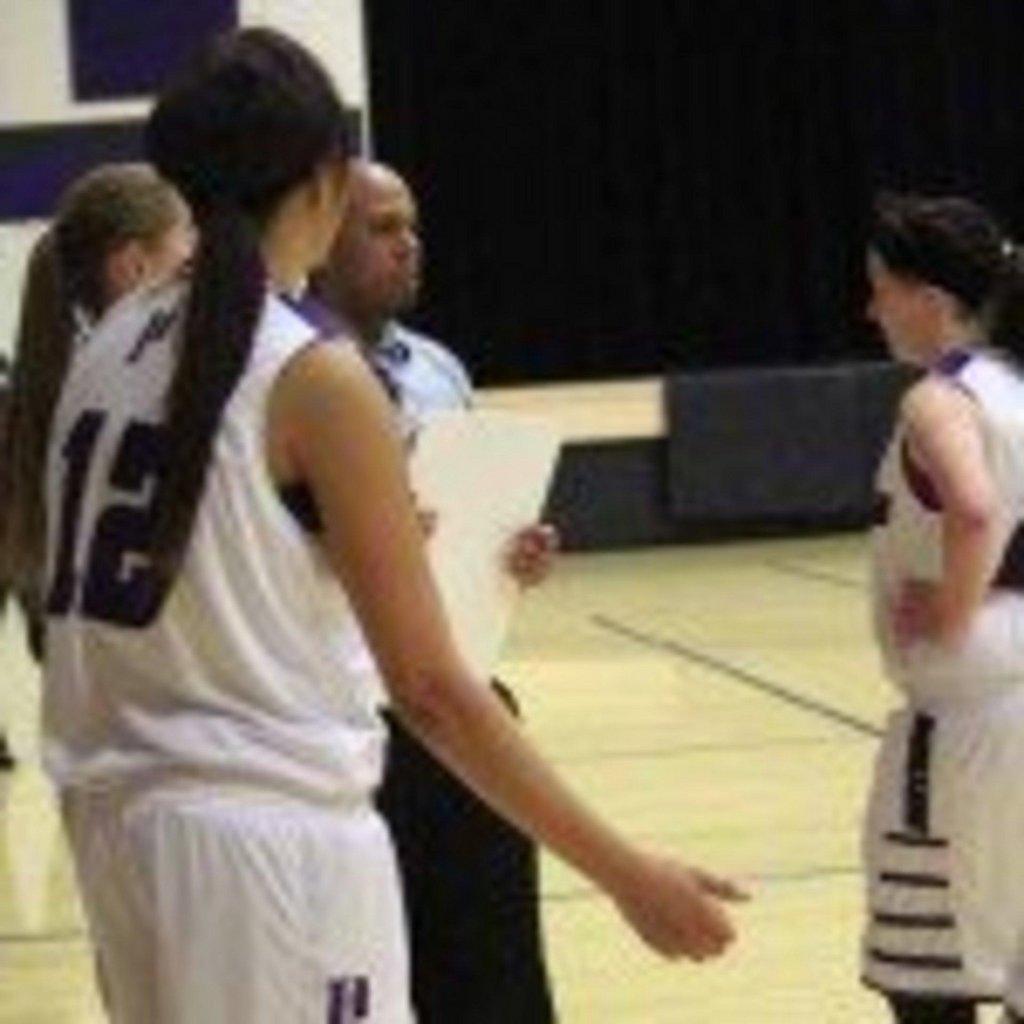 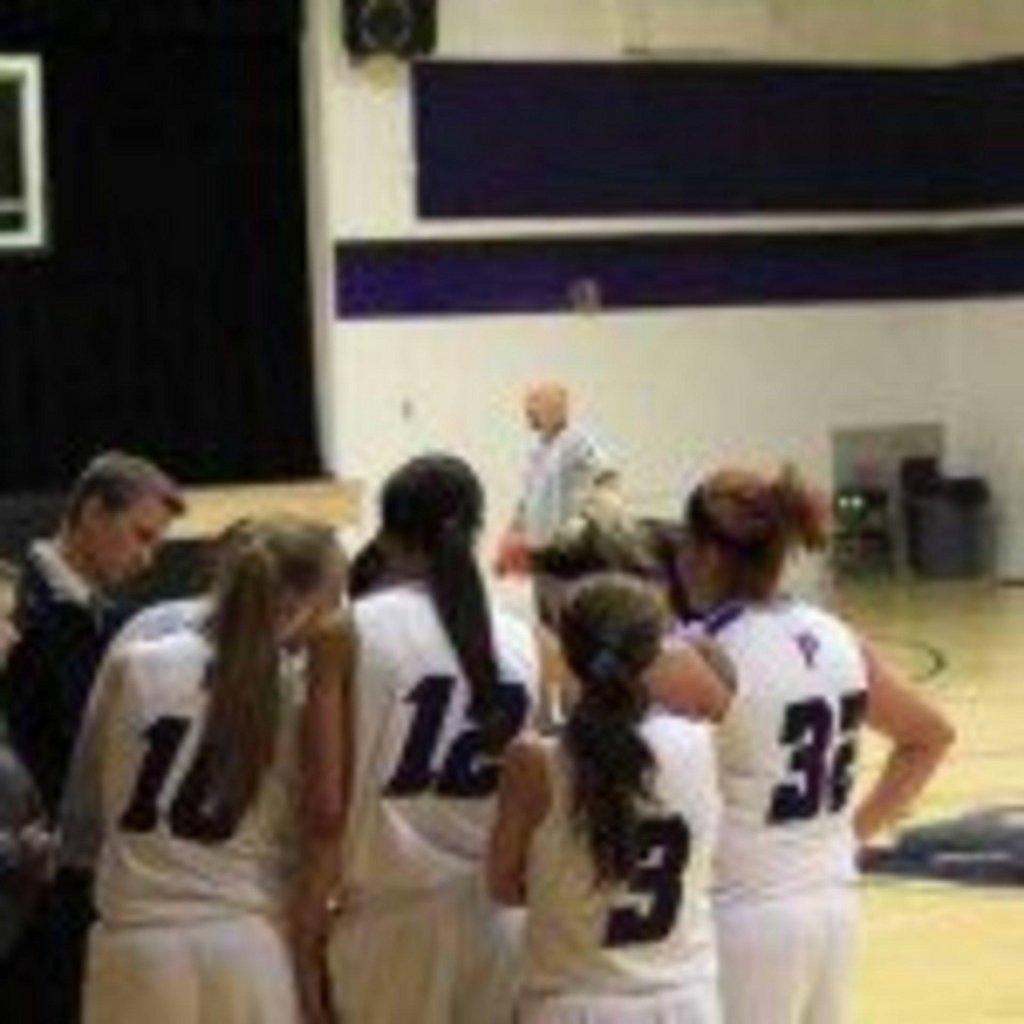 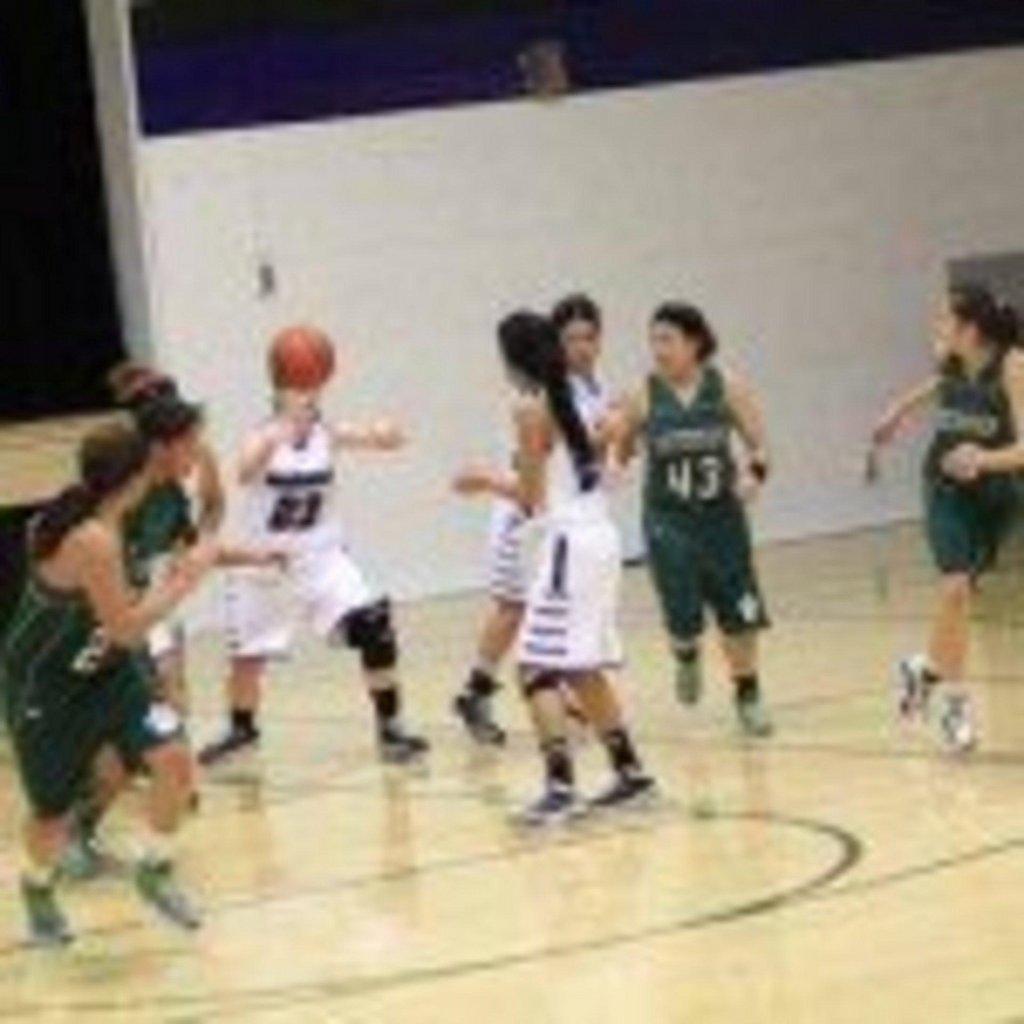 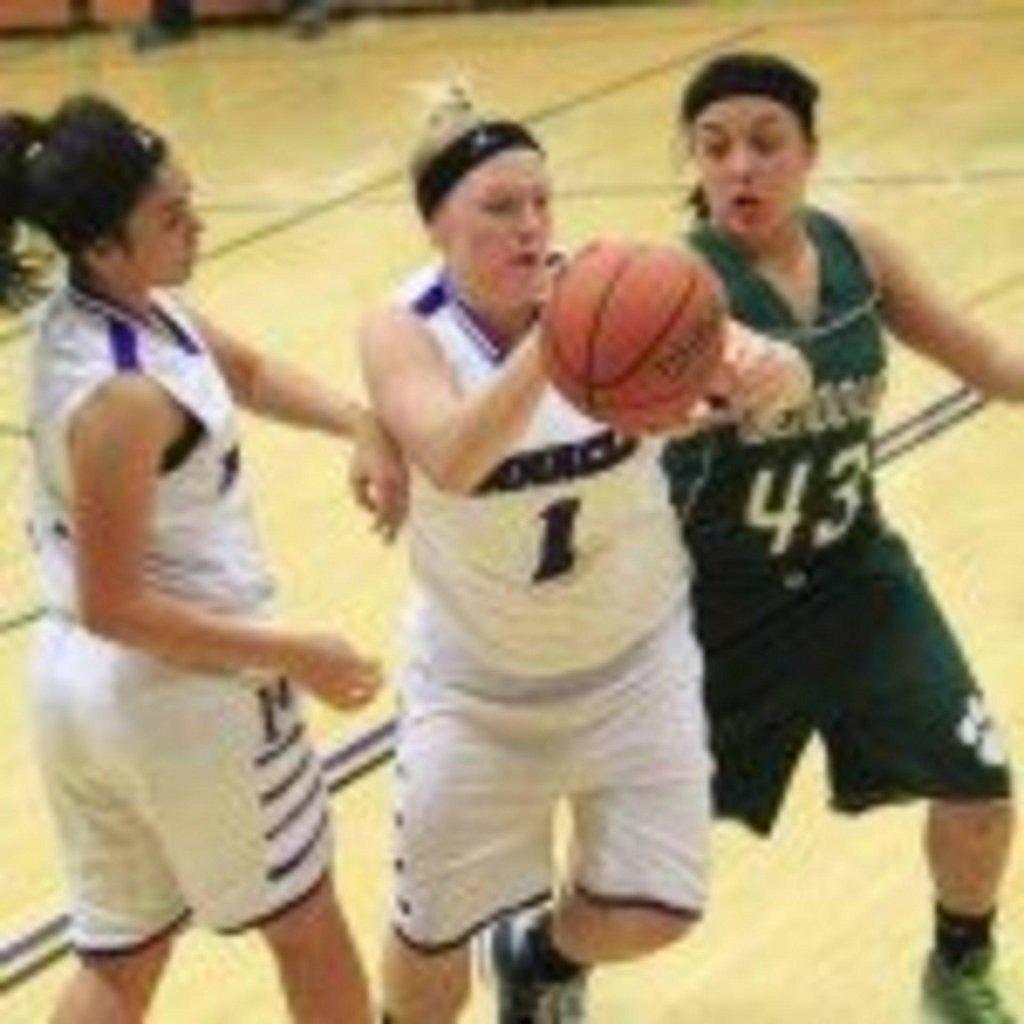 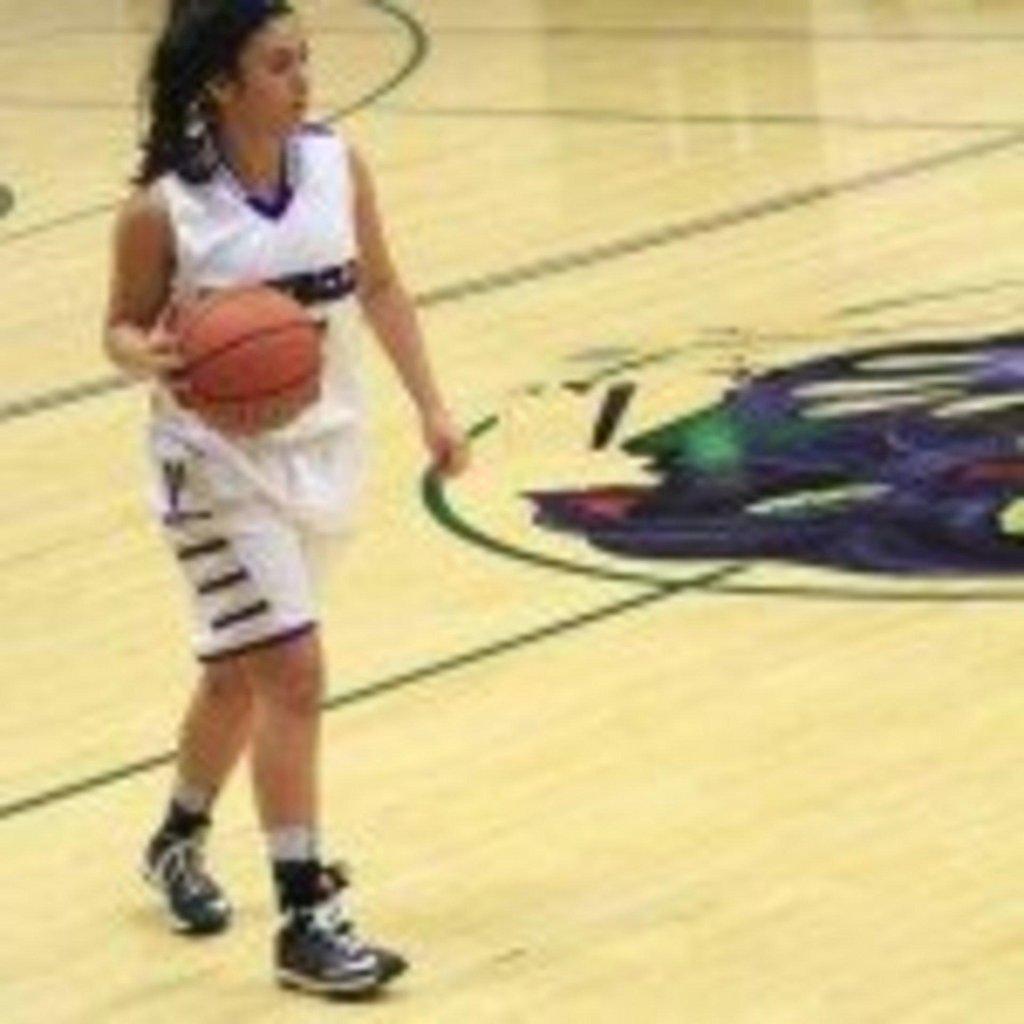 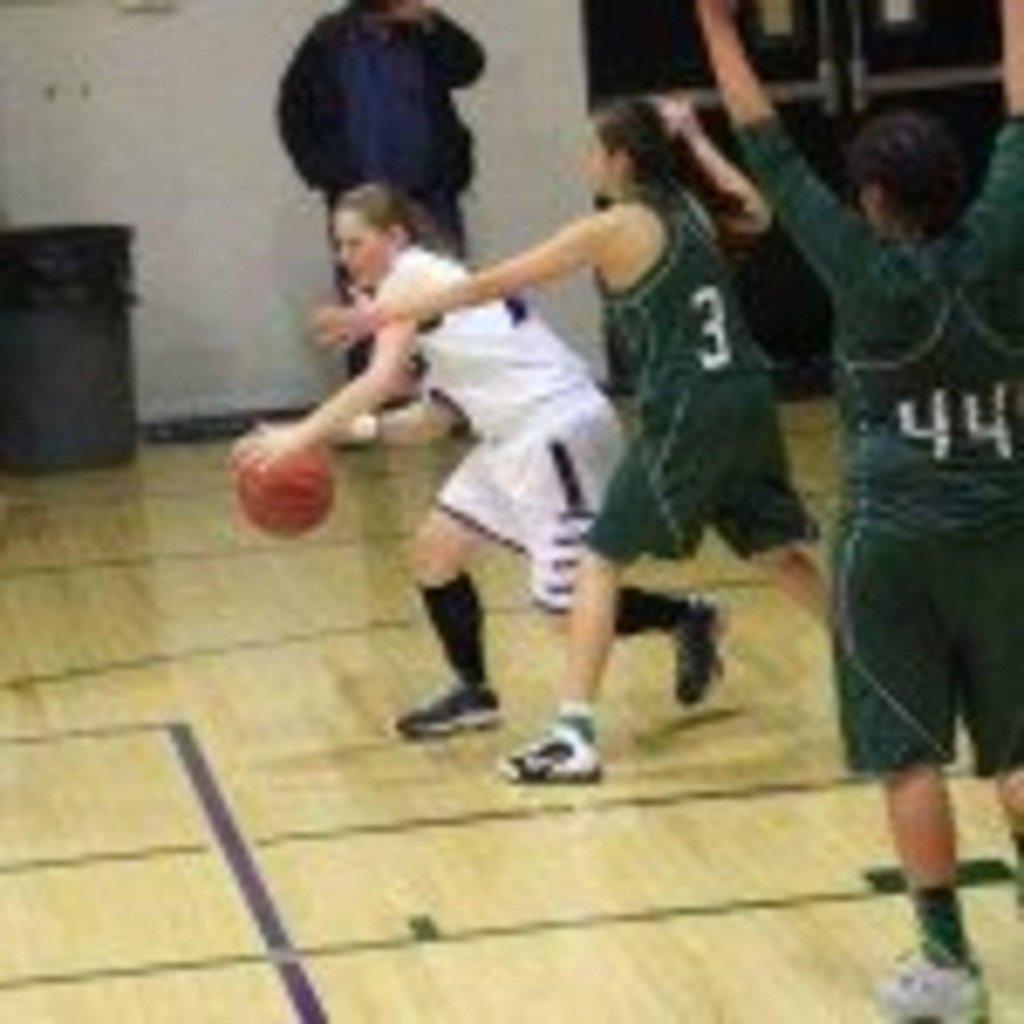 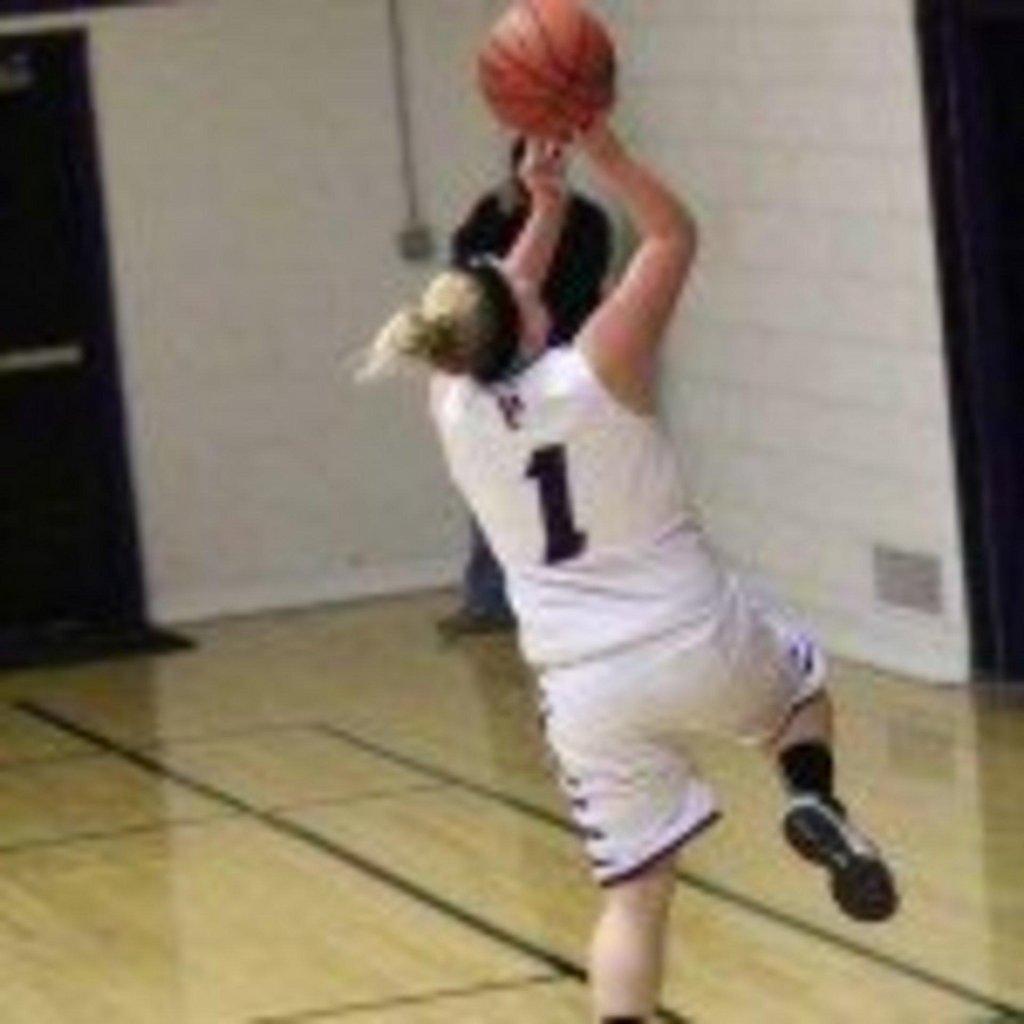 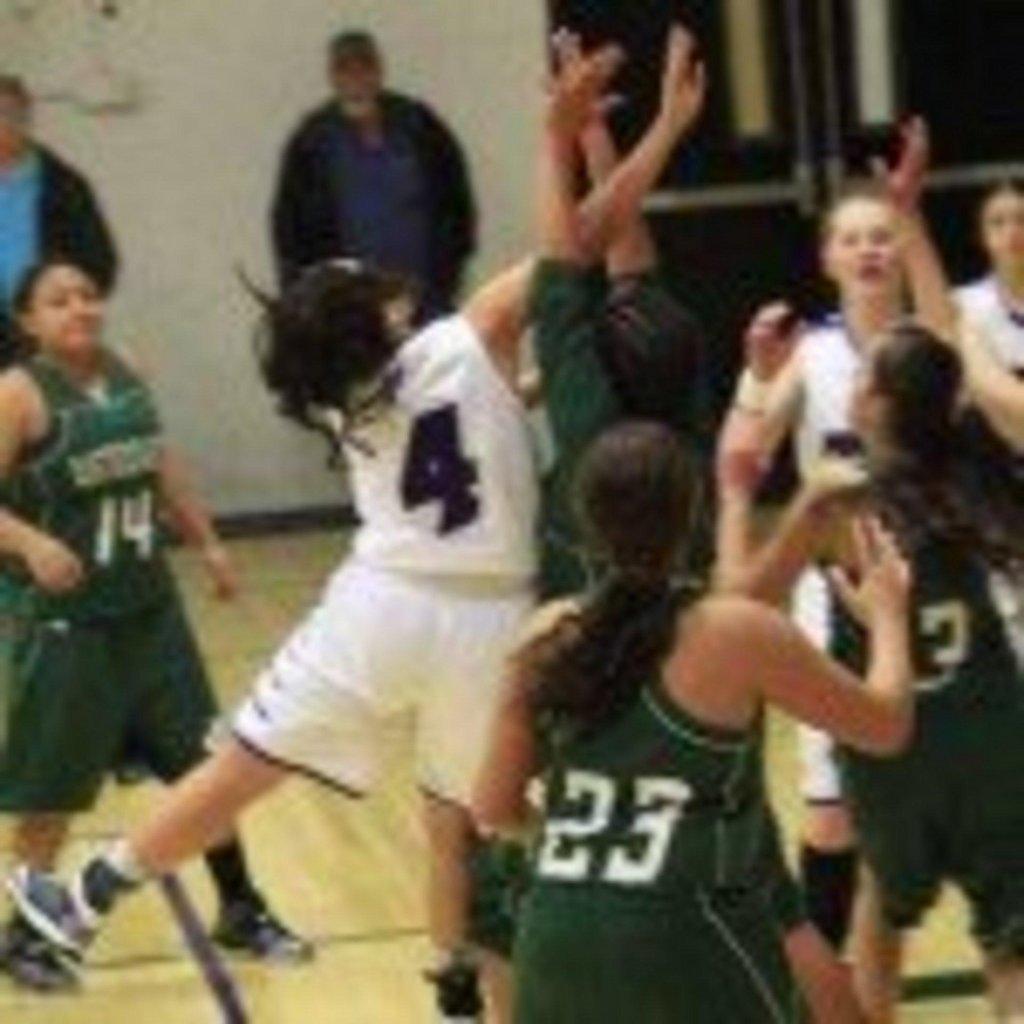 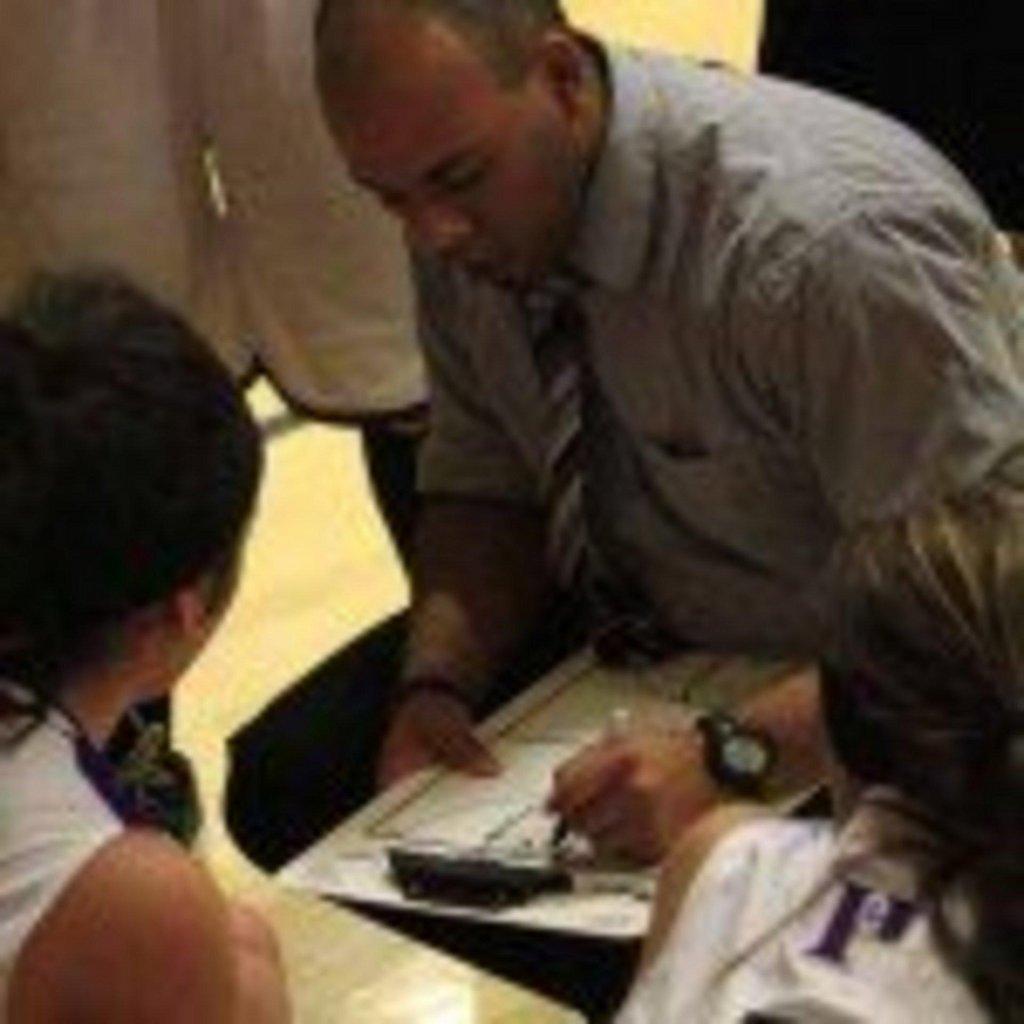 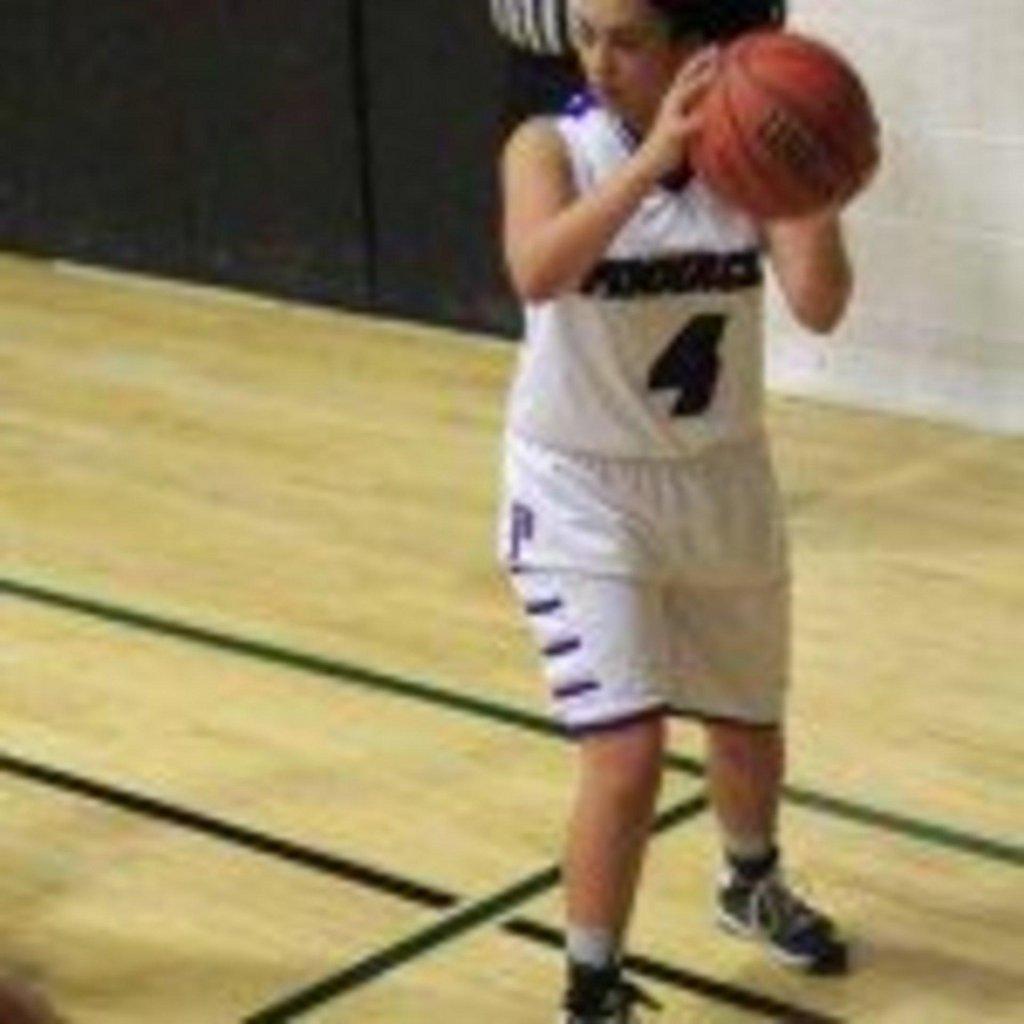 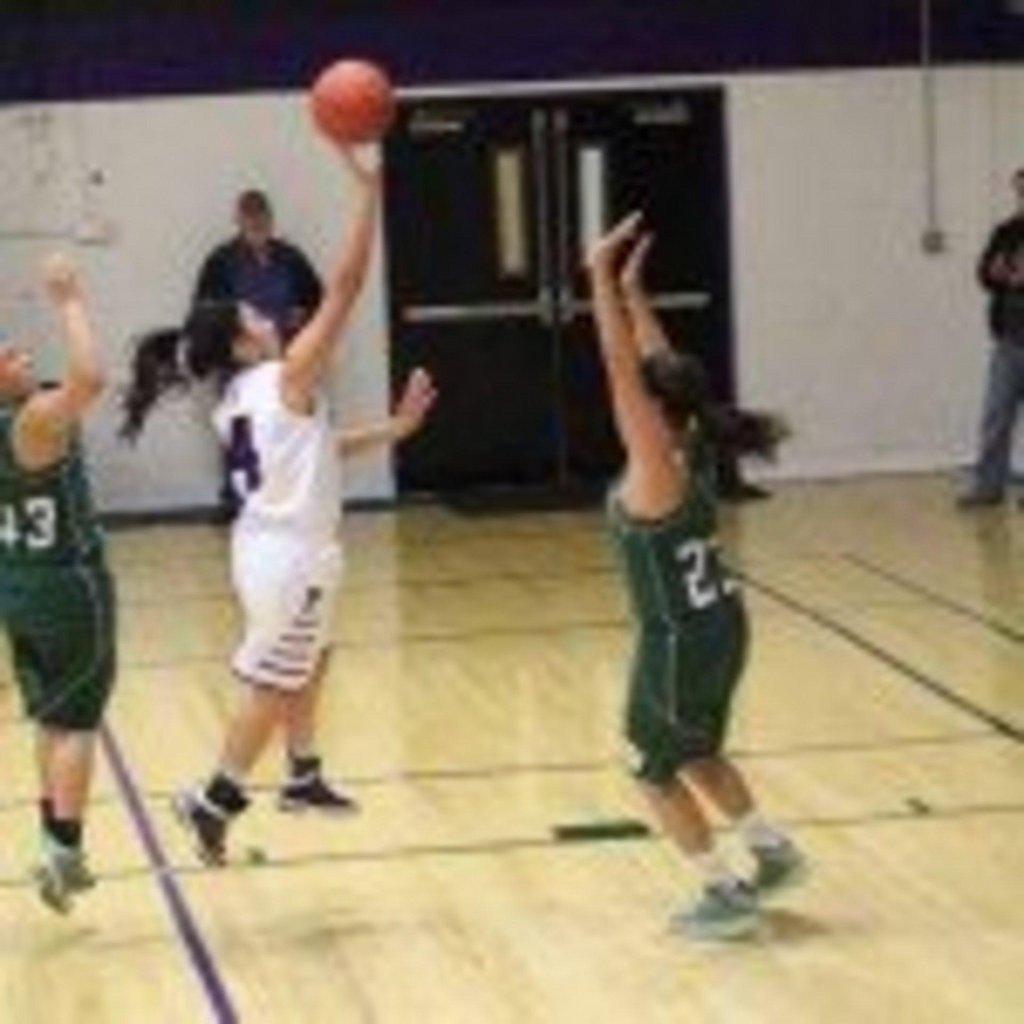 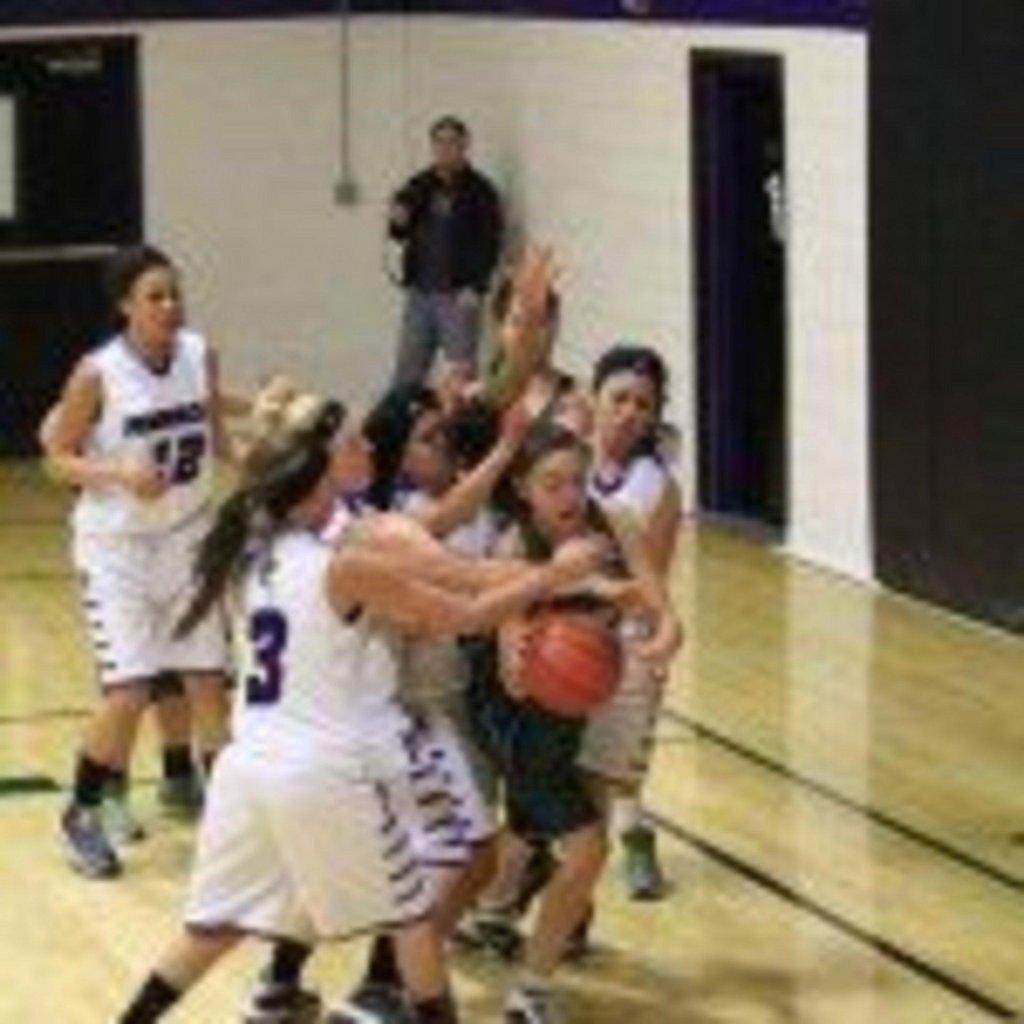 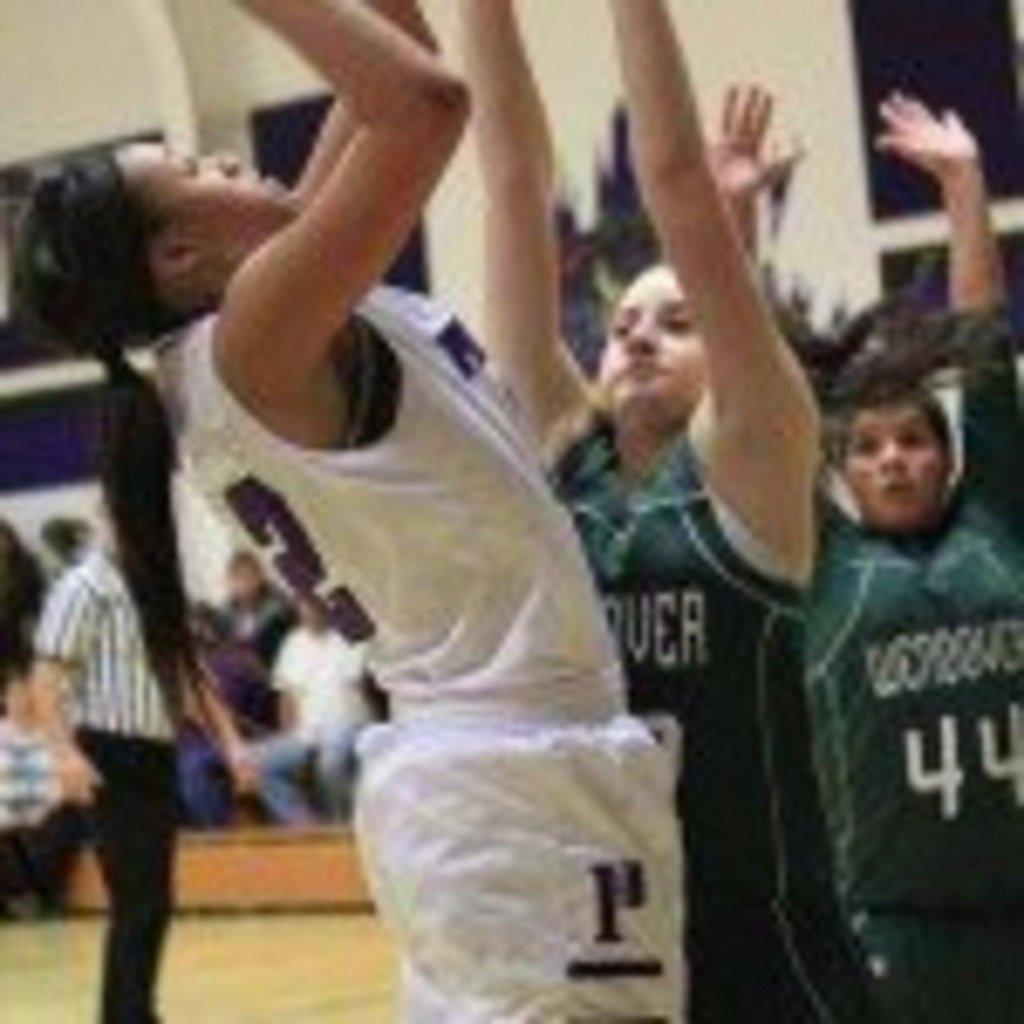 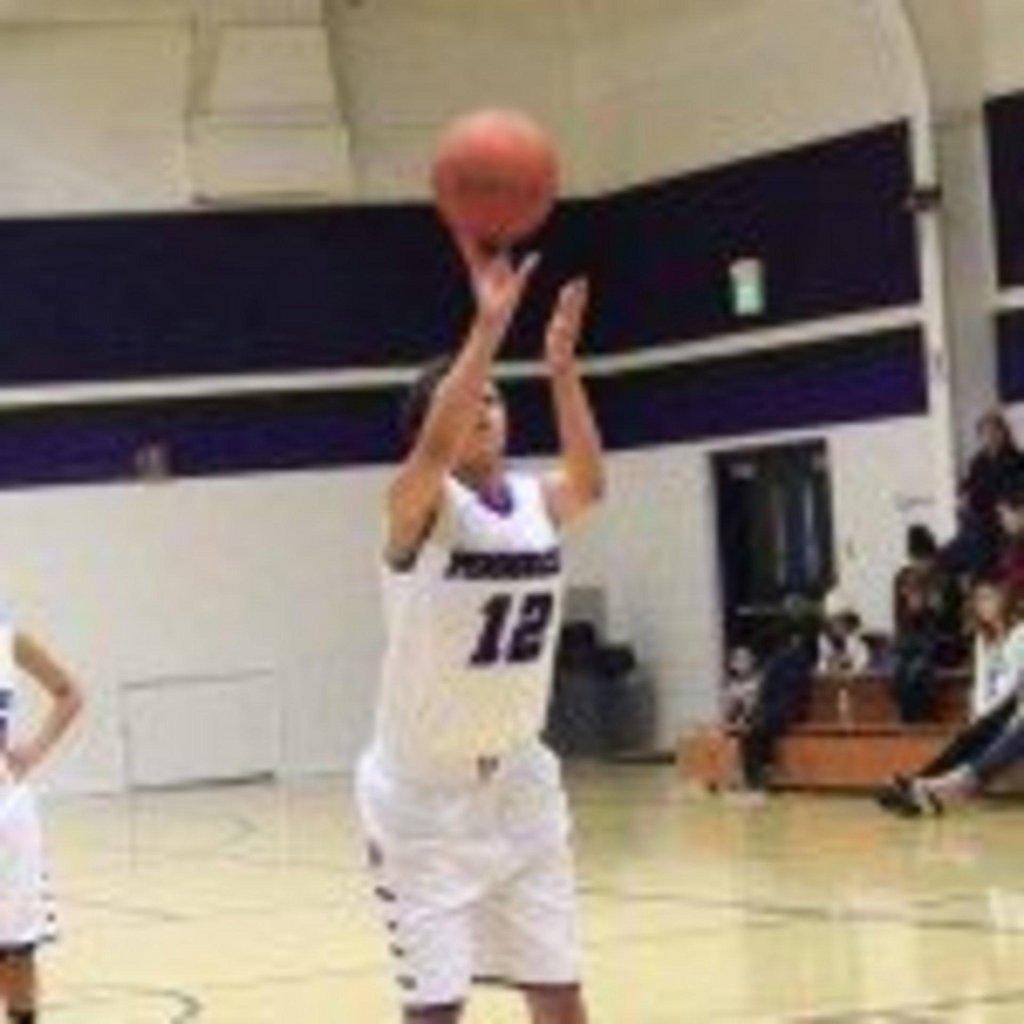 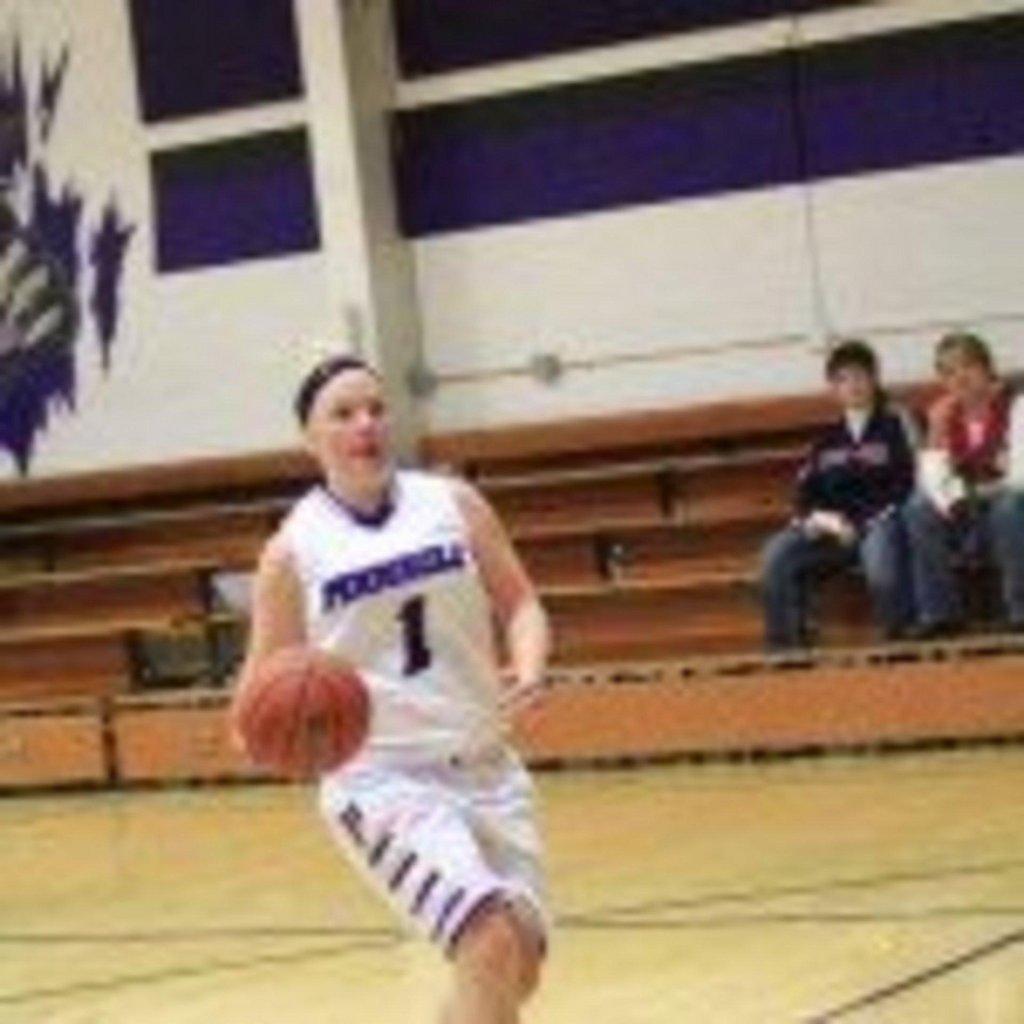 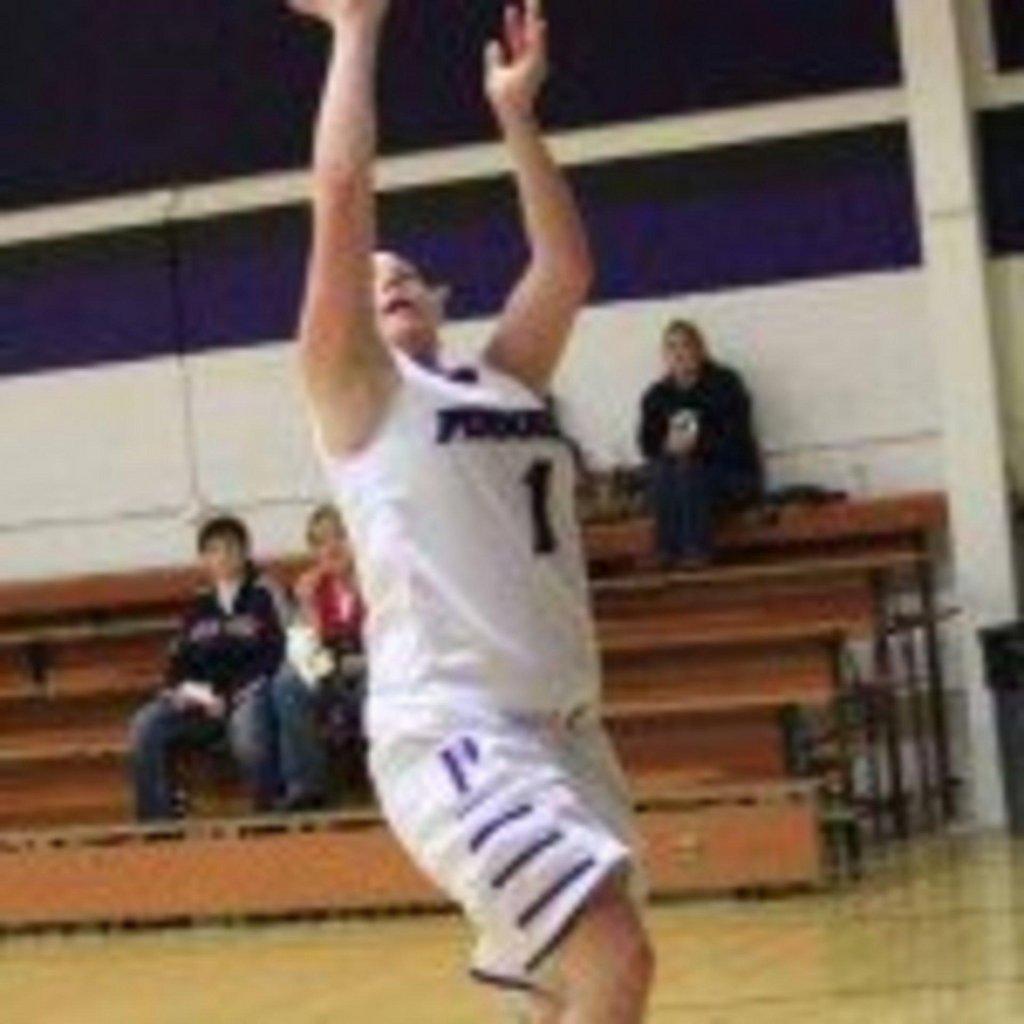 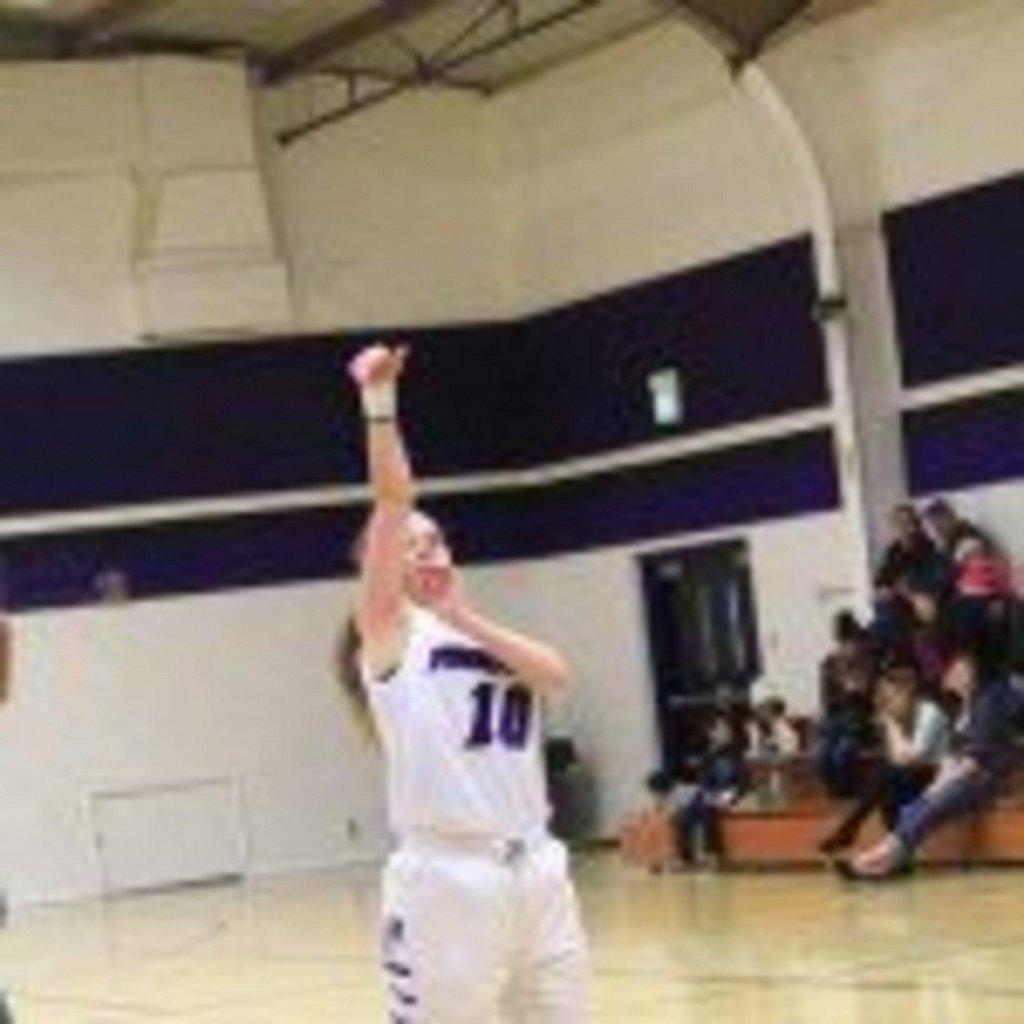 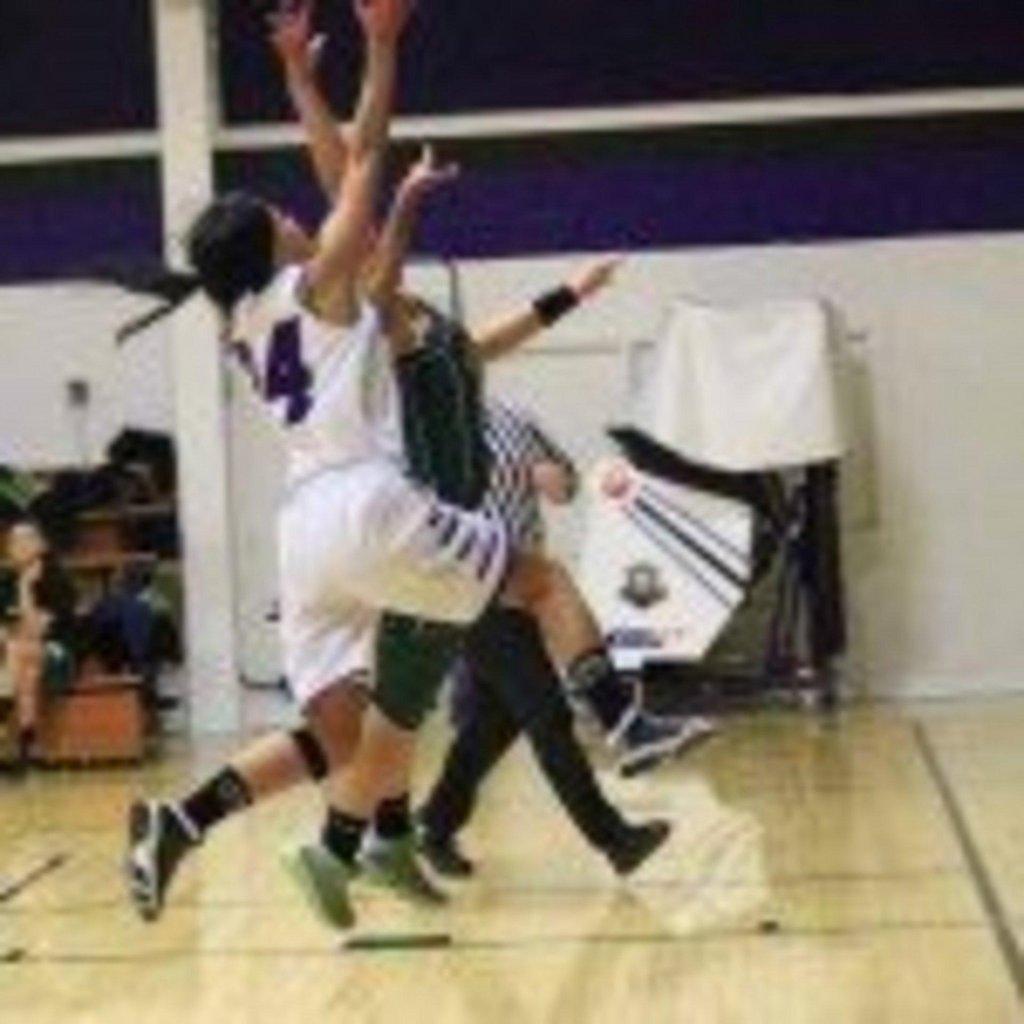 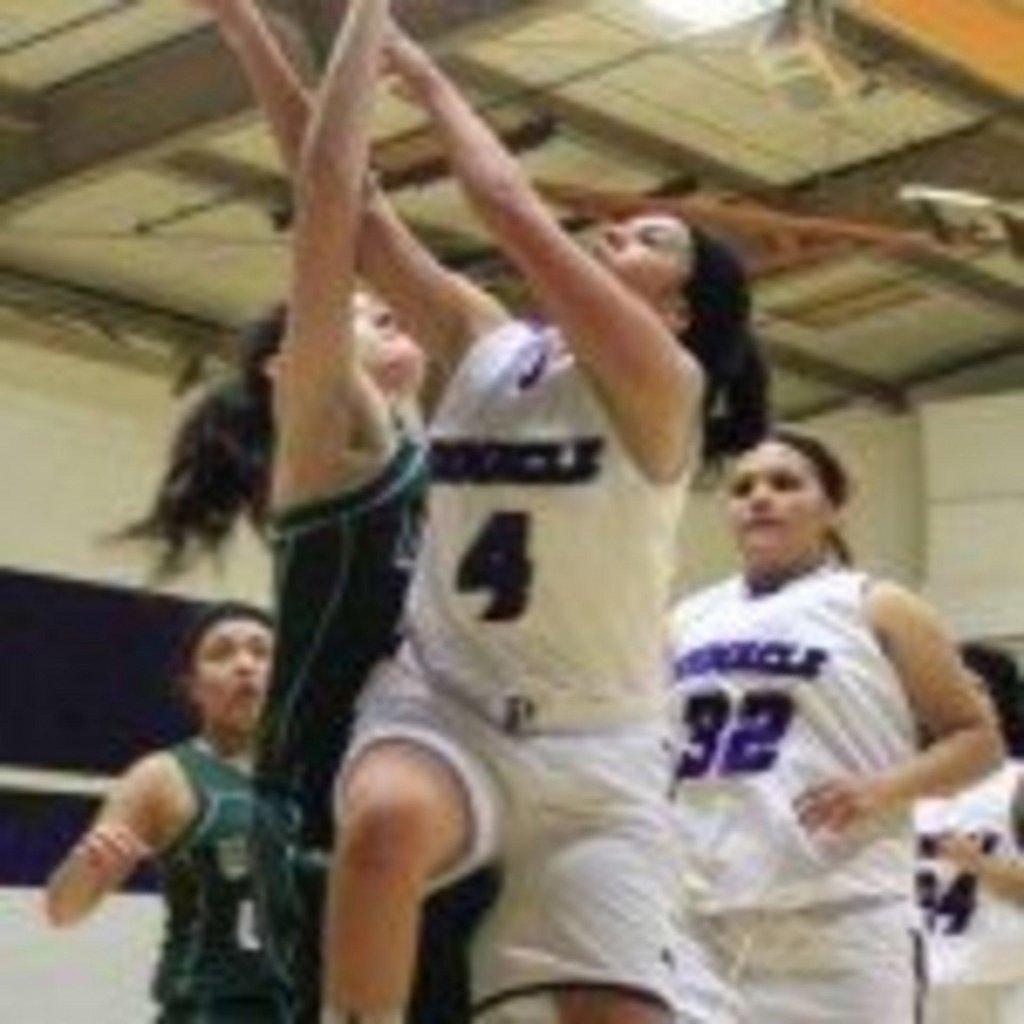 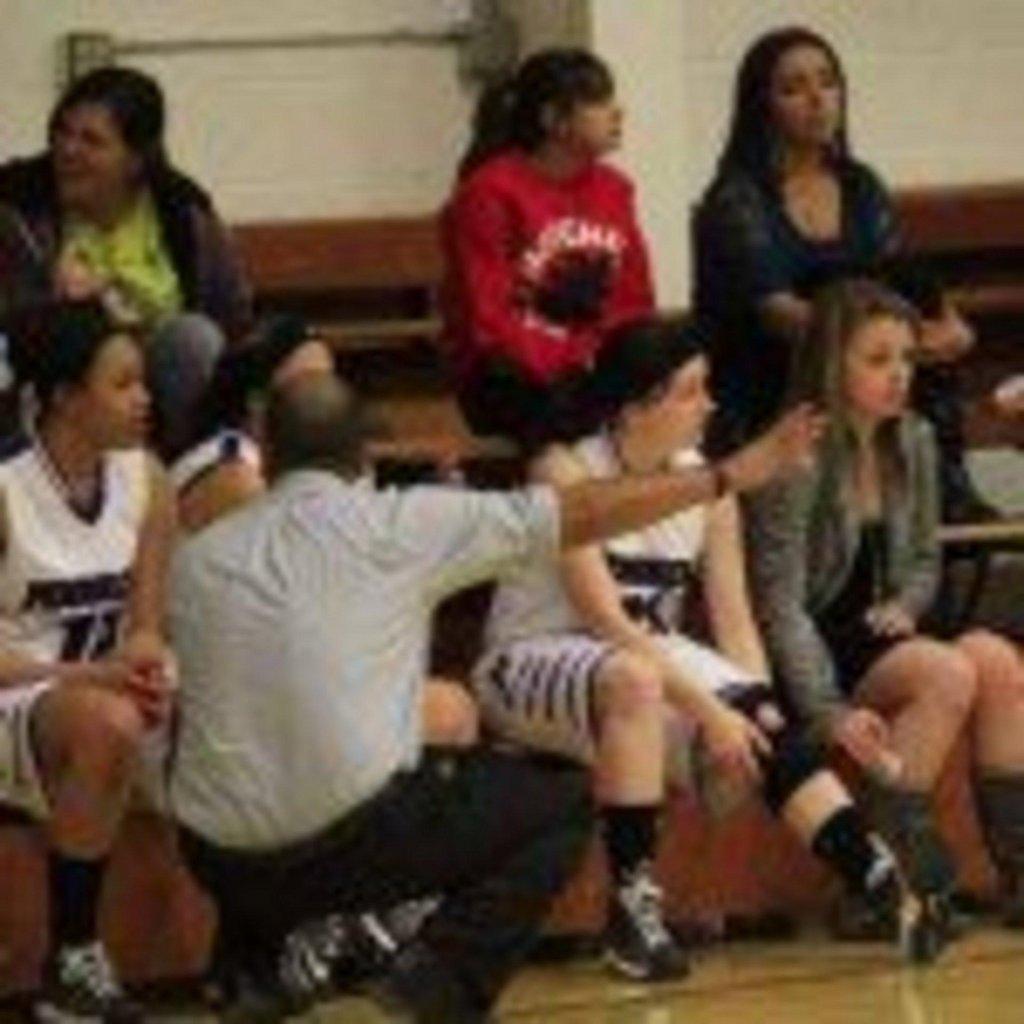 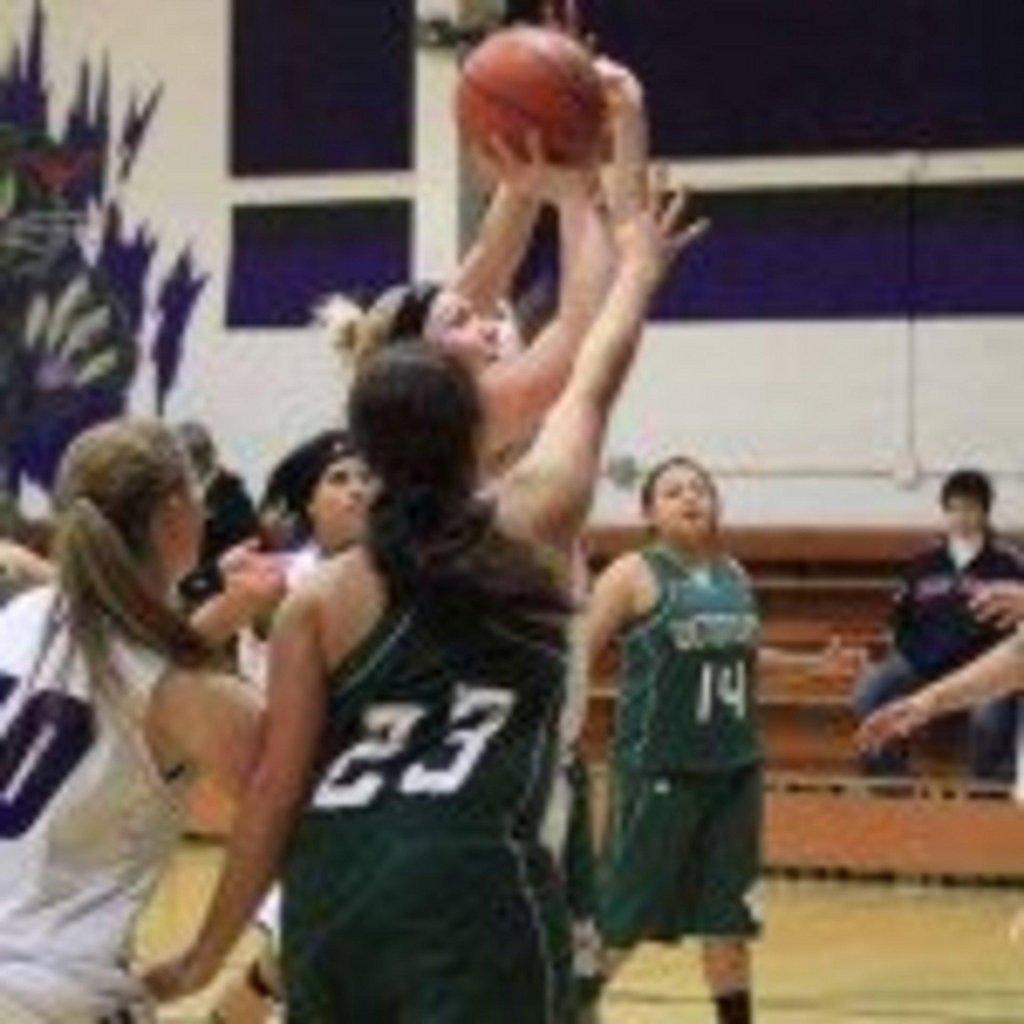 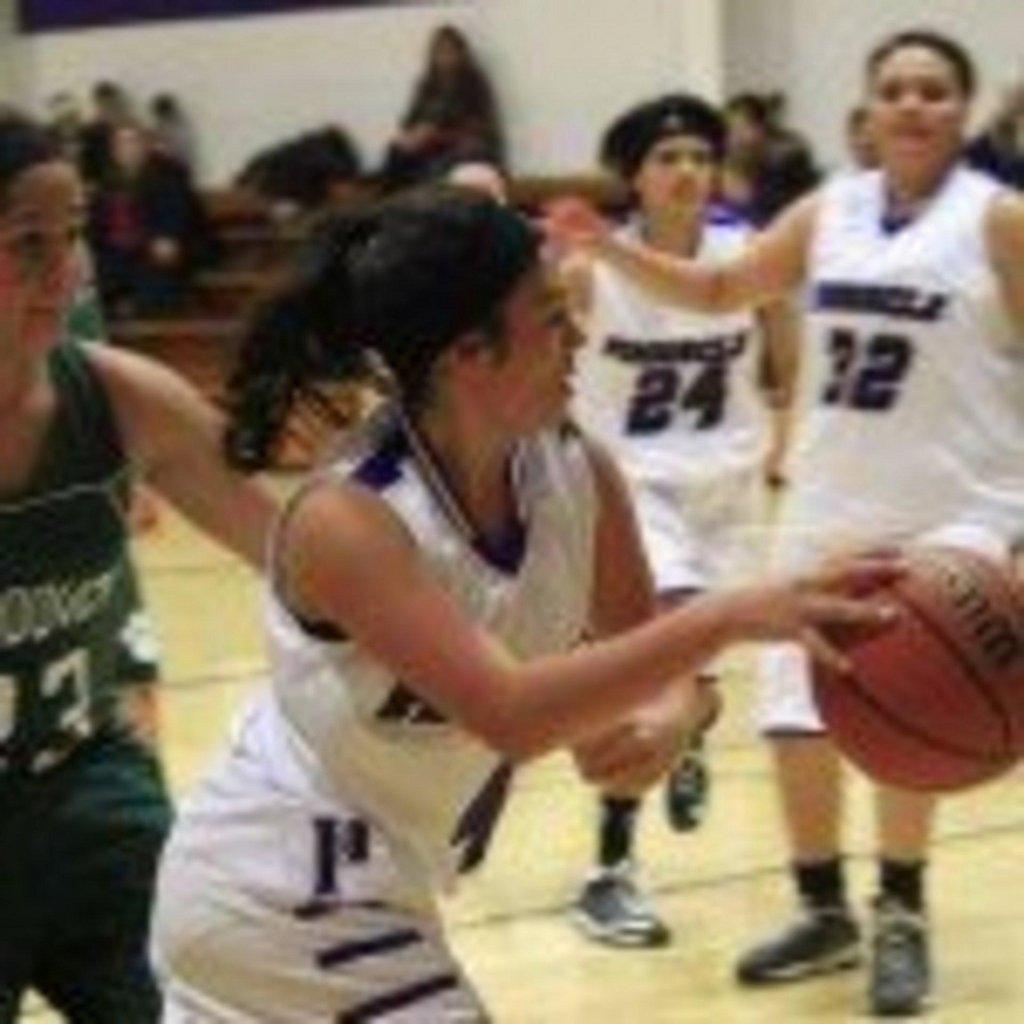 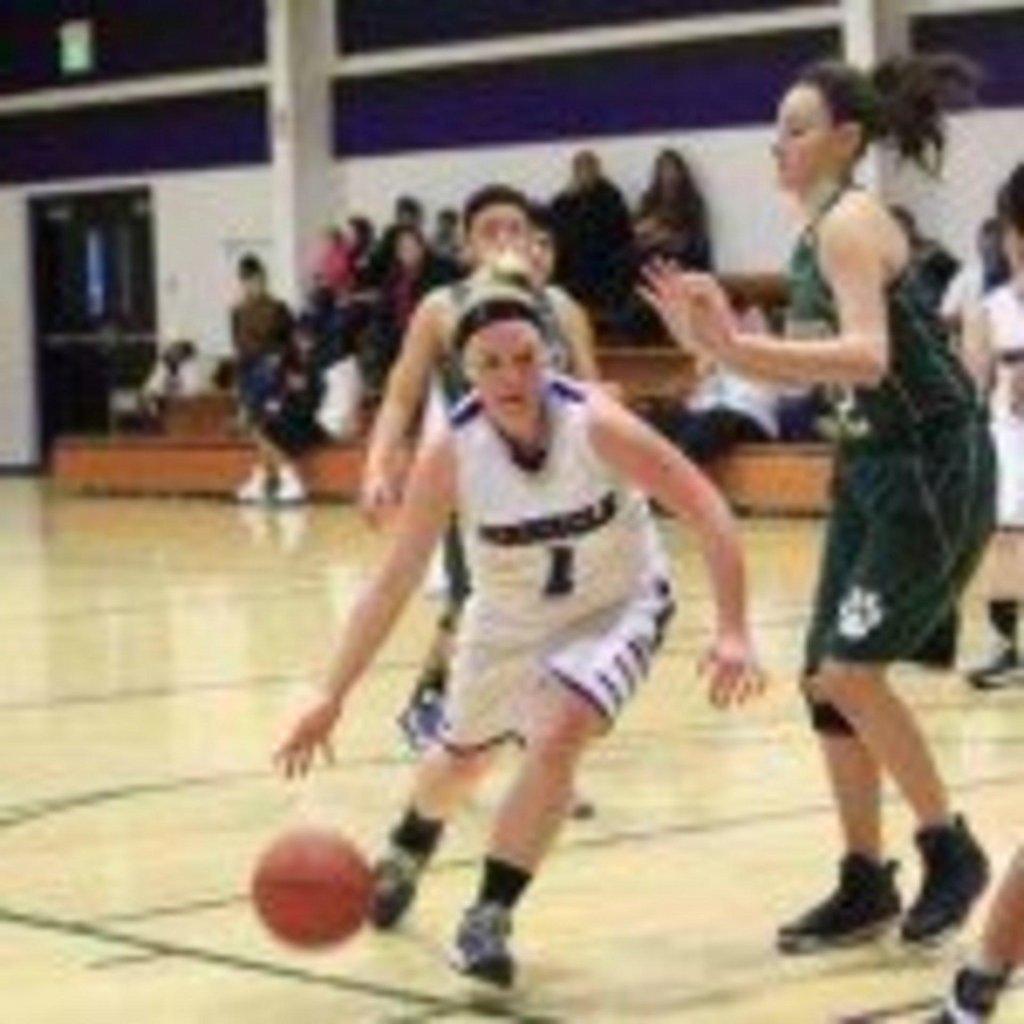 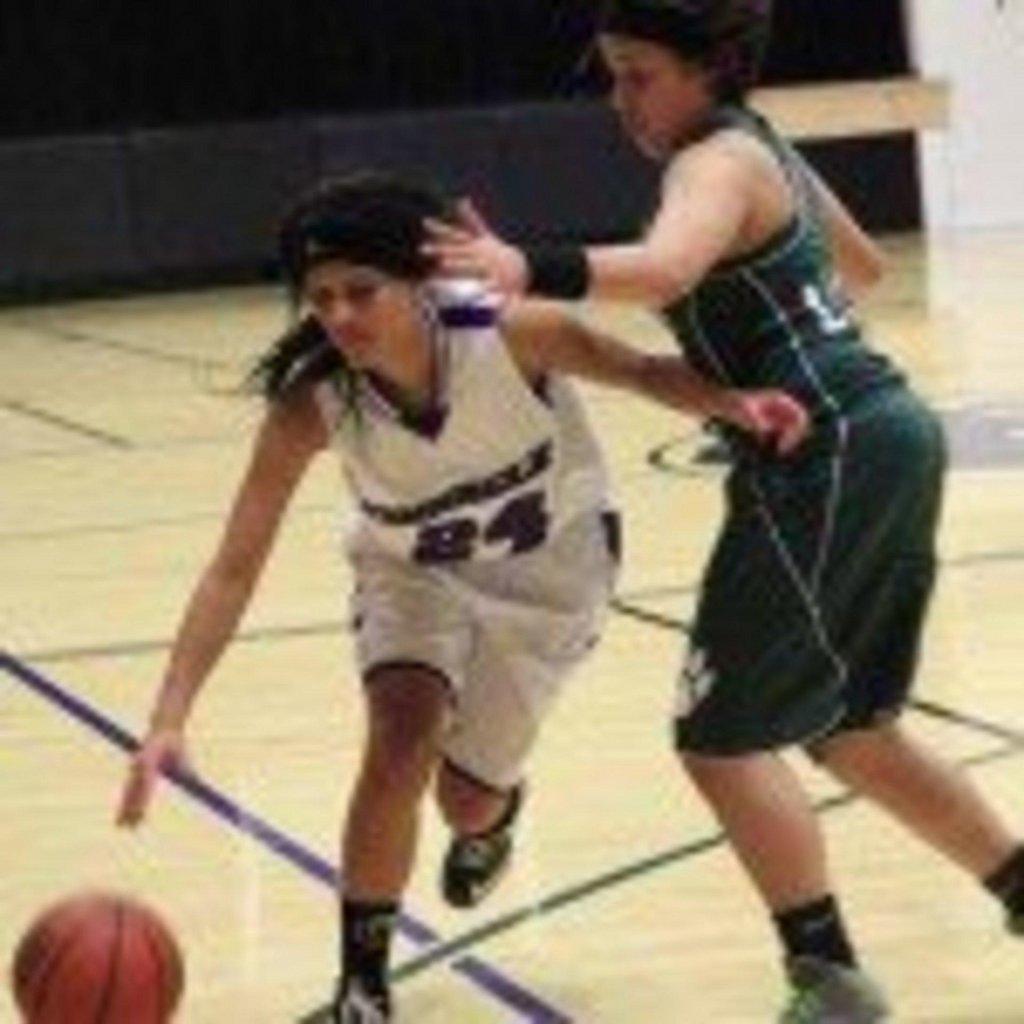