The Emery County Historical Commission, in conjunction with the Bureau of Land Management and a grant provided by the Utah State Parks and Recreation Off Highway Vehicle Program, is constructing interpretive kiosks at the site of the Willow Springs CCC Camp. This site is located on Dog Valley Road off Fremont Junction.

The camp was established by the Willow Springs Camp Company 529, DG-158 Civilian Conservation Corps, Emery County, Utah in 1938 through 1942. It played a significant role for the citizens of Emery County and the men that served that camp. Camp 529 originally started in Castle Dale, but after several years and completing numerous projects, including the construction of several roads and the Swinging Bridge that spans the San Rafael River, the camp was relocated to Willow Springs.

The camp began in the fall of 1938 and spanned through 1942. It had approximately 32 buildings as well as a baseball diamond, a track, a tennis court and a library. It also circulated a newspaper called the Buckhorn Breeze.

Most of the men in the camp were from the eastern United States, but several locals were employed to assist with work projects. Many of the roads, trails and livestock grazing ponds we still enjoy today were constructed by the CCC workers.

The CCC camps were established by Congress in 1933. They were conceived by President Franklin D. Roosevelt to help alleviate massive unemployment and deteriorating public lands. Most of the nearly three million enrollees were young men whose families were receiving government relief. 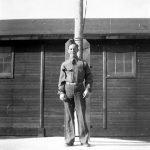 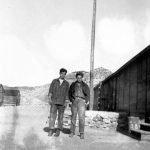 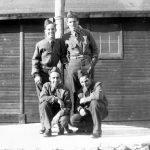 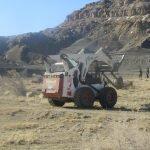 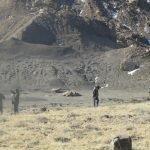 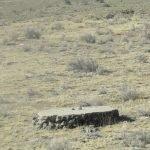