NEWS FLASH!! Rumors are flying that the era of prohibition, flappers, bobbed hair, jazz and speakeasies has returned and can be seen and heard inside the halls of Carbon High School. Travel with us to 1922 as Carbon High Theatre proudly presents “Thoroughly Modern Millie” opening Nov. 14.

“Thoroughly Modern Millie” is the zany 1920s musical that took Broadway by storm, winning several awards, among others, Best Broadway Musical of 2002. The music is by Jeanine Tesori with lyrics by Dick Scanlan. The story is from a book by Richard Morris and Dick Scanlan and it is based on the 1967 film of the same name. “Thoroughly Modern Millie” tells the story of a small-town girl, Millie Dillmount, who comes to New York City to marry for money instead of love, a thoroughly modern aim in 1922. Millie soon begins to take to delight in the flapper lifestyle, but problems arise when she checks into a hotel owned by the leader of a white slavery ring in China.

Join Millie in a high-spirited musical romp that had all of New York dancing the Charleston. It is a New York full of intrigue and jazz, a time when women were entering the workforce and the rules of love and social behavior were changing forever.

The Creative Team at Carbon High, Steve Pay (director), Linda Johnstun (choreographer) and Rebecca Taylor (music director), are excited to bring the show to you. Auditioning in late August, the students have been enjoying rehearsals, especially learning the tap dancing routines. The cast of 50, including Elley Cowdell (Millie), Stephen Ewan (Jimmy), Summer Atherley (Miss Dorothy) and Mikayla Taggart (Mrs. Meers), is a mixture of seasoned actors and new freshmen and sophomores. The creative team looks forward to seeing their ideas come to life on stage as the students become successful flappers of the 1920s.

Carbon High theatre has produced many successful plays and musicals over the past five years, including last fall’s hugely successful “Joseph and the Amazing Technicolor Dreamcoat.” “Thoroughly Modern Millie” is expected to continue that tradition. Dates for the production are Nov.14, 15, 16, 17 and 19 in the Carbon High School auditorium (750 East 400 North, Price) Tickets can be purchased in advance online at https://carbonhighschooltheatrearts.seatyourself.biz, at the school or on the night of the performances. Prices are $5 for adults and $3 for children. A family pass is available for $20 for families with six to 10 people. Curtain rises at 7 p.m. For more information, follow CHS theatre on Facebook https://www.facebook.com/carbonhighschooltheatrearts. 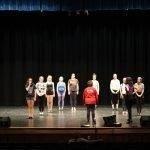 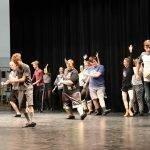 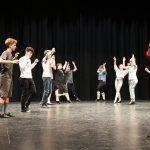 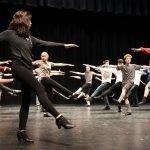 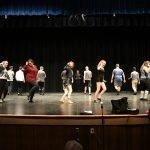 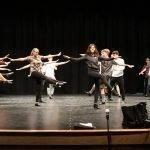 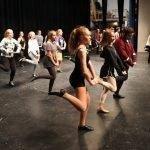 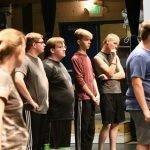 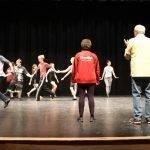 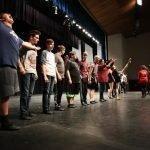 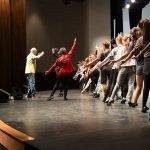 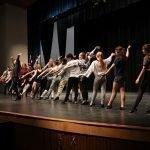 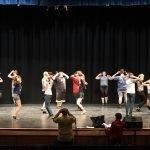 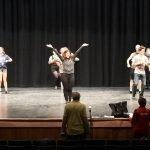 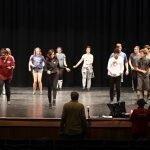 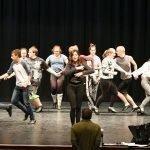 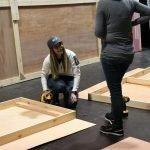 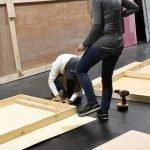 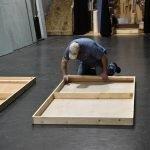 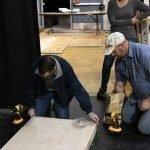