David Archuleta returned to Price in concert on Dec. 15 beginning at 7:30 p.m. This concert, entitled “A Christmas With David Archuleta,” was sponsored by Disciple Live Events and was hosted at the Carbon County Event Center.

Archuleta, a former American Idol pop star, performed in Price 10 years earlier and was welcomed back by hundreds of excited guests on Monday evening. He favored those in attendance with traditional Christmas songs as well as some originally composed favorites. The crowd, which packed most of the reserved seating, filled the hall with the regular concert traditions, including dancing, clapping, light swaying and cheering. 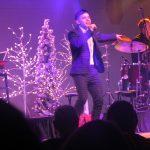 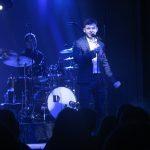 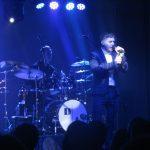