The Carbon 9U baseball squad earned a trip to California after bulldozing through the competition this past weekend, earning a trip to the Pacific Southwest Regional Tournament in Kingsburg.

The team earned the trip after going 4-0 in the state tournament in Redmond, Utah. It outscored opponents by a 55-9 margin, beating the likes of Beaver, Panguitch and Richfield (2).

The team will kick off the regional tournament on July 20 against Northern Utah. 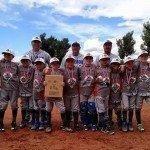 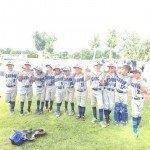 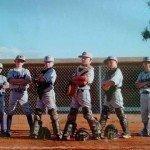