Carbon High School, Helper Middle School and Mont Harmon Middle School Honor Choirs participated in the USUE Honor Choir Festival held Nov. 4-5. Twelve middle and high schools to the north and south of Price in Eastern Utah were invited to participate and nine of them chose to do so. Larry Martin, a lecturer in the music department at USU Eastern and the festival organizer, said that this is the fourth year hosting the event. 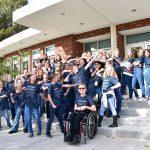 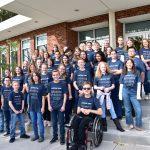 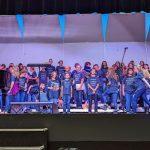