The Lions Club hosted a Constitution Bee for fifth grade students at Creekview Elementary last week. There were 24 students that competed for cash prizes and bragging rights. All the students studied hard and it showed as they made their way through each round.

After more than an hour of questioning, three students finally stood alone, but there was a slight twist with the placing. There was a tie for second place between Chrissy Jones and Madeline Flores. These girls were both awarded $50. First place was earned by Lily Flores and she received $100 cash.

The students were all congratulated for their studying efforts and knowledge. 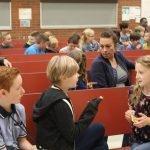 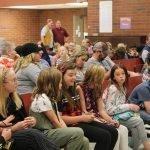 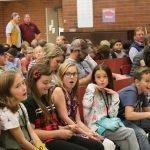 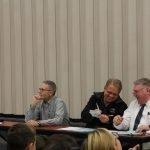 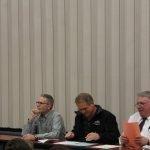 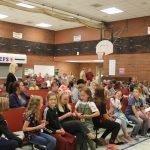 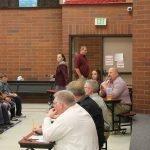 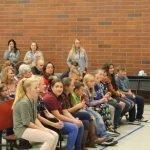 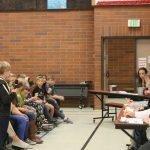 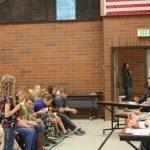 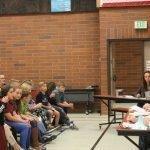 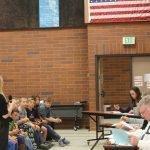 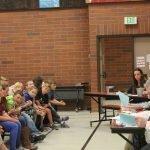 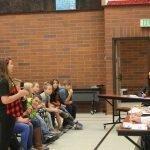 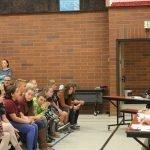 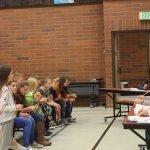 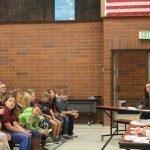 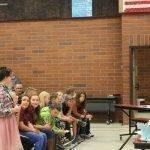 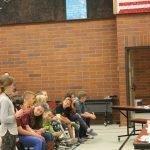 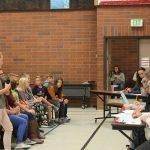 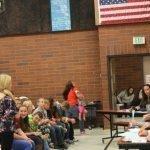 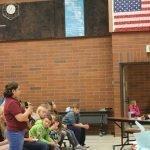 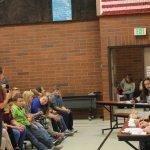 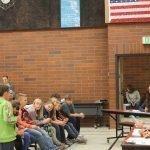 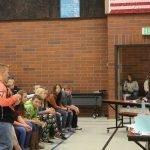 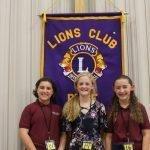 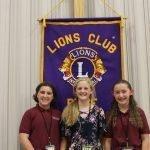 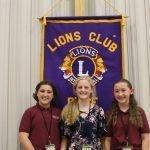