On Friday, Carbon closed off the series against the Wildcats on the road. While Carbon’s pitching was good, the offensive production was not there. The Dinos were held to just two hits and two runs. They did tally six walks and reached on five errors, but could not come through with base runners aboard.

Carbon trailed by two runs most of the contest, and while the Dinos loaded the bases in the final frame, they could not find the needed hit. Richfield stole this one from Carbon 4-2.

Jacob Vasquez started on the mound and went four and two-thirds innings. He gave up four hits and three runs, all earned, while striking out four. The Wildcats did most of their damage with the long ball, including two homeruns. At the plate, Vasquez was the lone Dino to get a hit as he finished 2-3.

It all comes down to the season finale where Canyon View (15-8, 9-2) and Carbon (14-8, 9-2) will will battle it out for the region title on Monday afternoon. It is also senior night and those festivities will start at 3:15 p.m. Catch all the action live on ETV Channel 10 and online at etvnews.com/livesports. 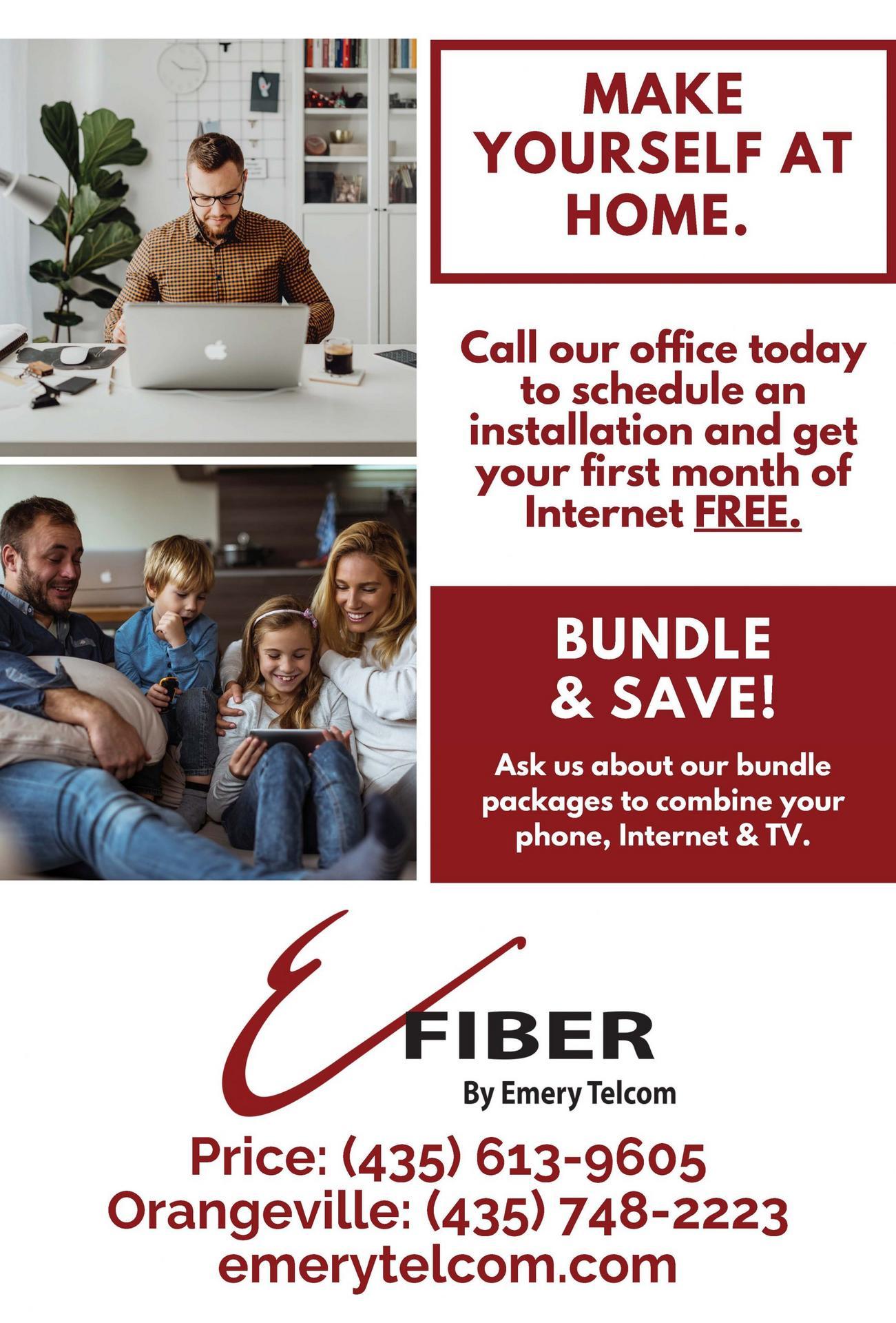