The Helper American Legion Team opened its season with a big win over Murray on Wednesday evening. Helper grabbed an 11-0 road win in the first game of the summer.

Cole Fossat had a double in the third inning but did not score. In the fourth, though, Helper piled it on as Bryce Blackburn walked and scored on a Jarod Lessar single. Blackburn came up again in the fourth and smacked a three-run double to put the game out of reach. By the end of four it was 7-0.

The team added two in the fifth and three more in the sixth to finish it off. Dakota Cisneros started and took the win on the mound. Brandon Oliver threw two innings in relief and Fossat closed the game. Defense behind the mound was spotless with Helper playing errorless ball.

This is the final season for Jeff Cisneros as coach of the Helper Legion team. He would like this to be the year in which the team captures the state Legion title. 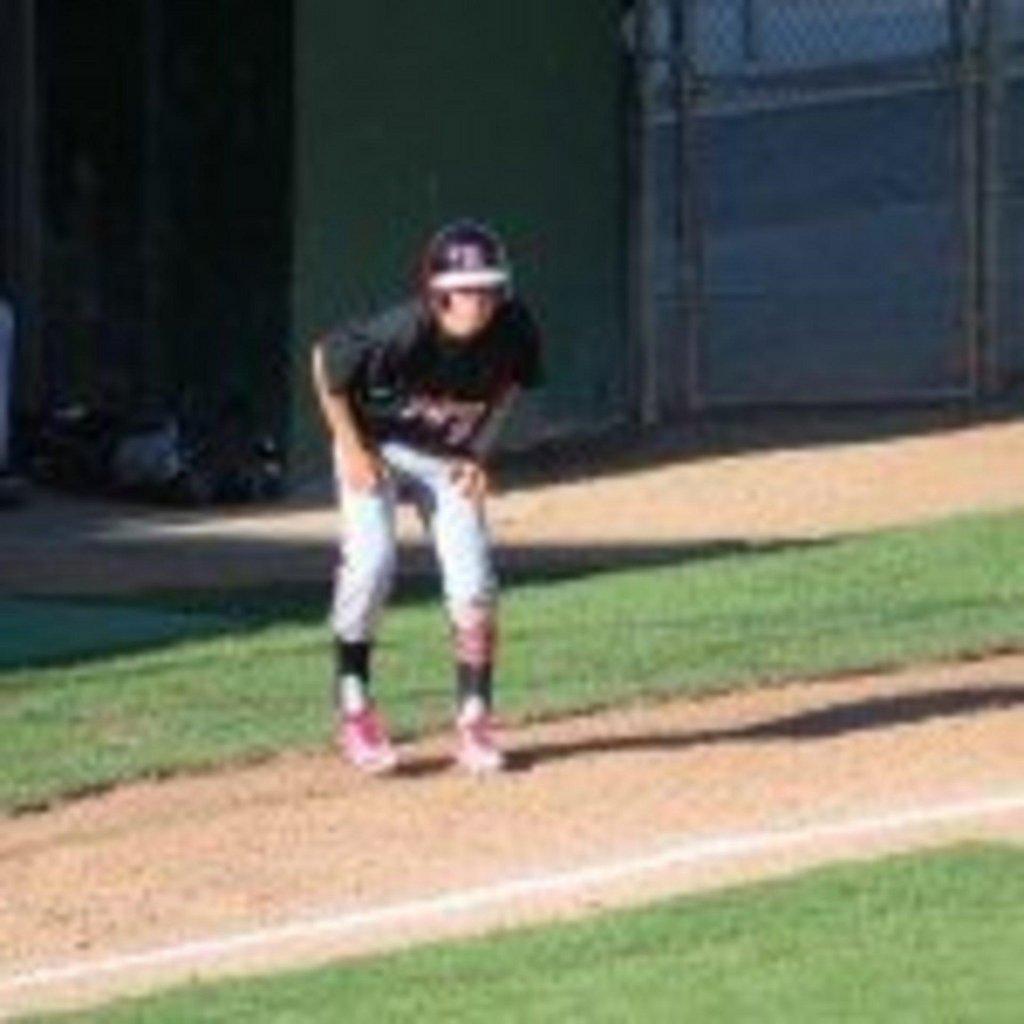 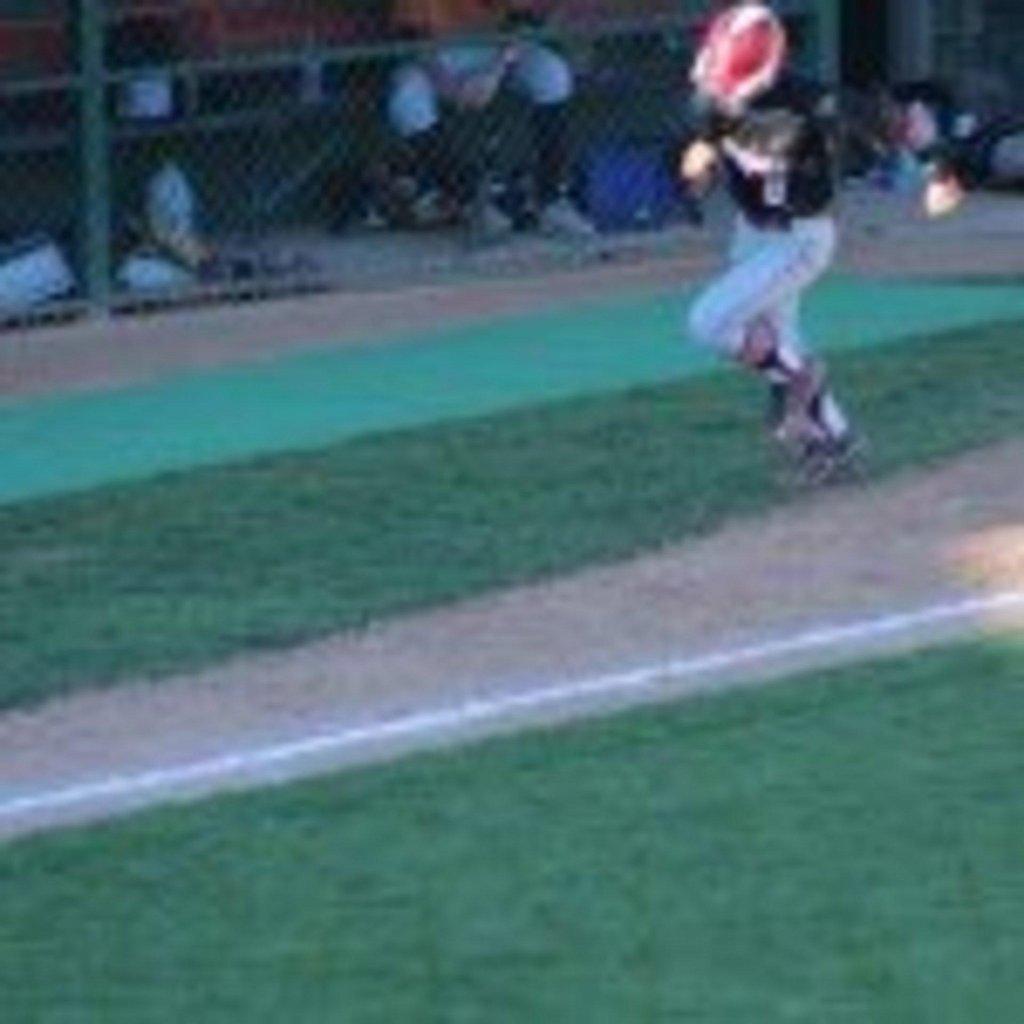 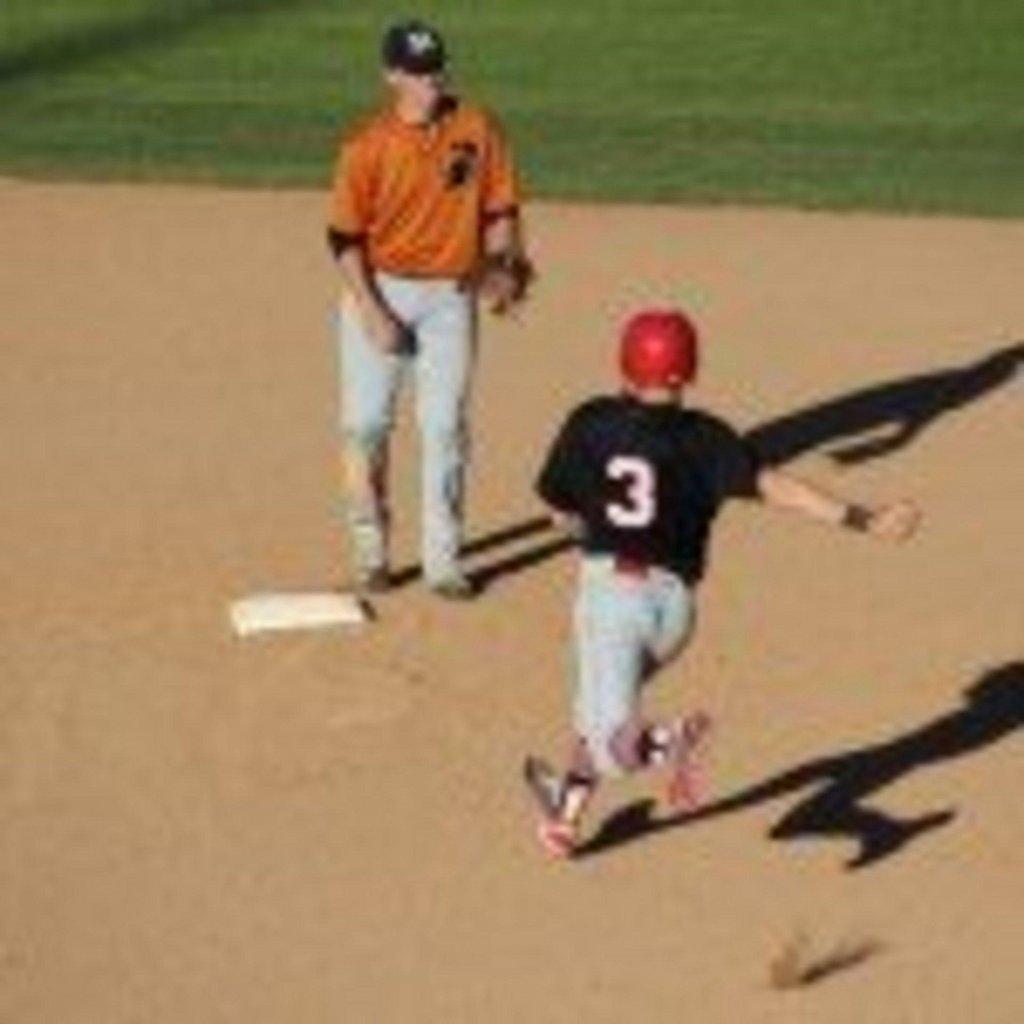 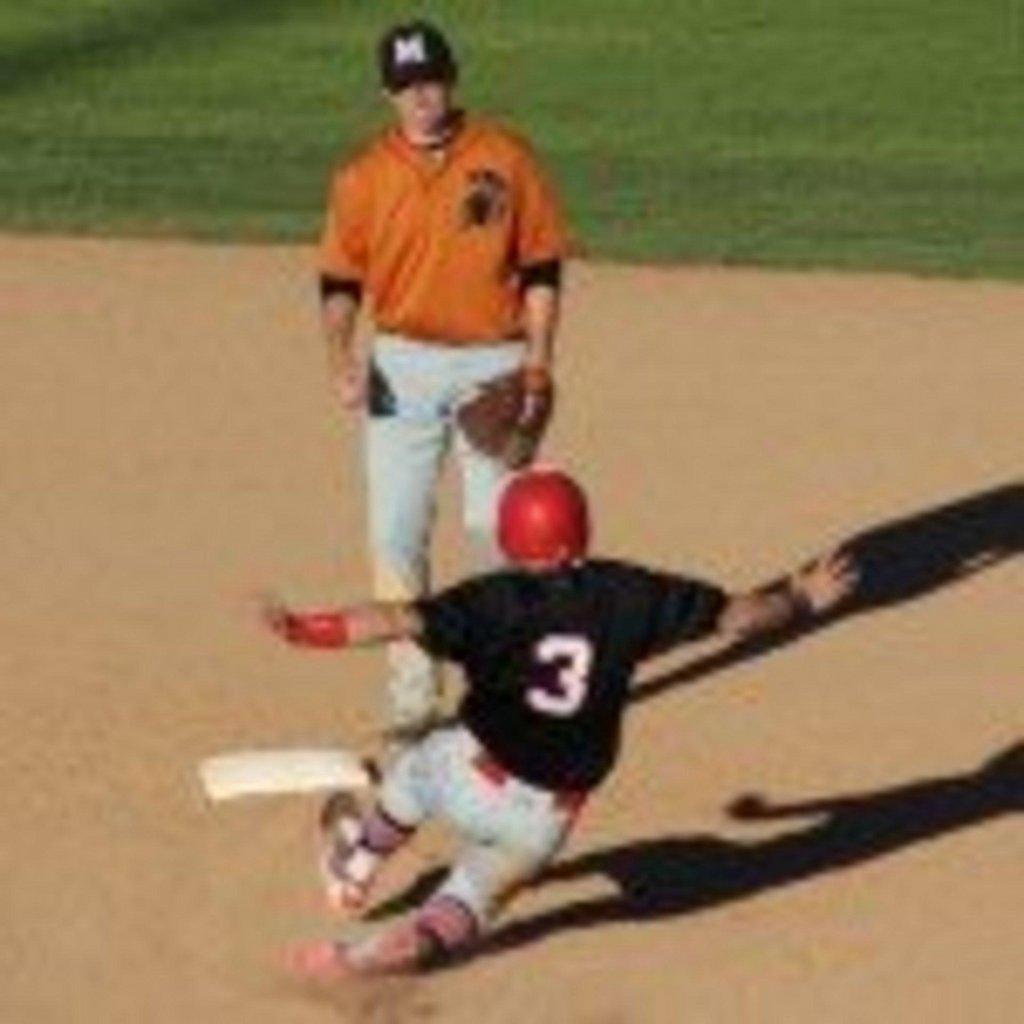 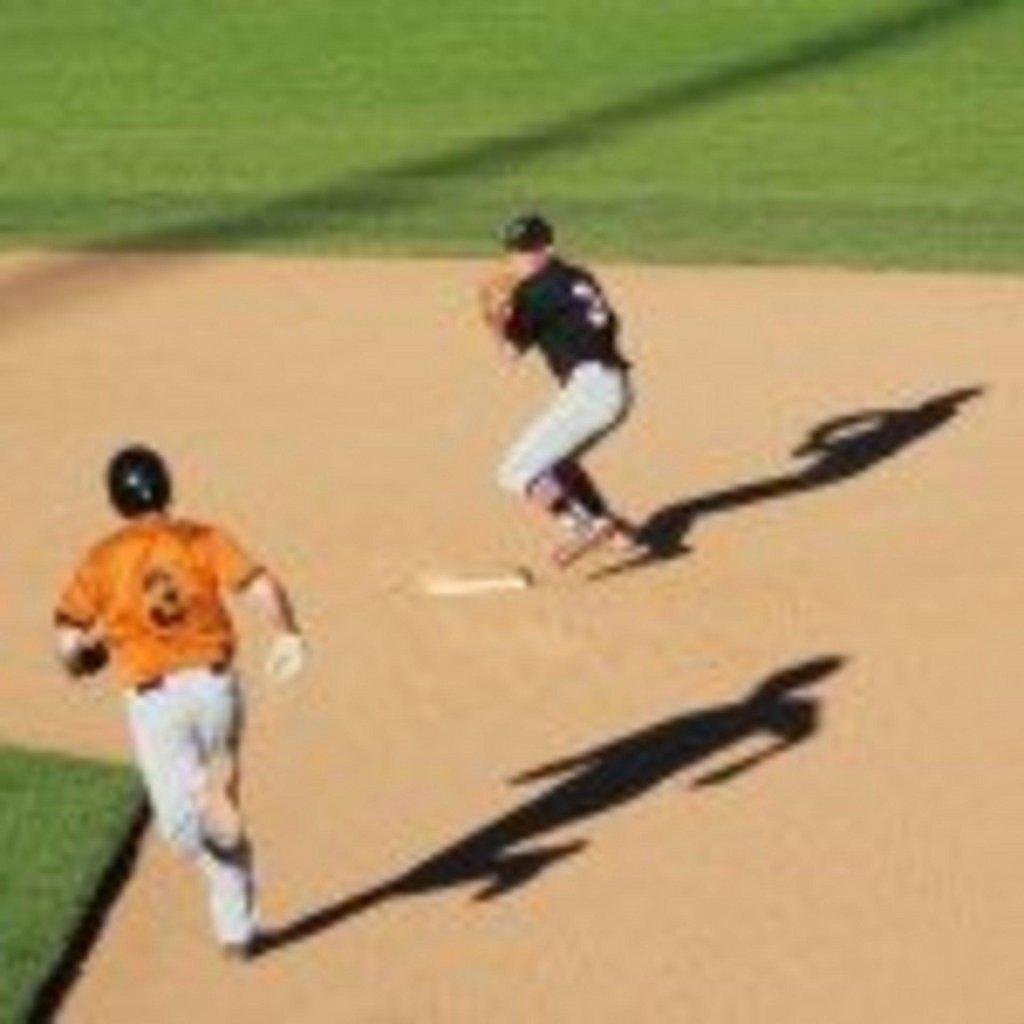 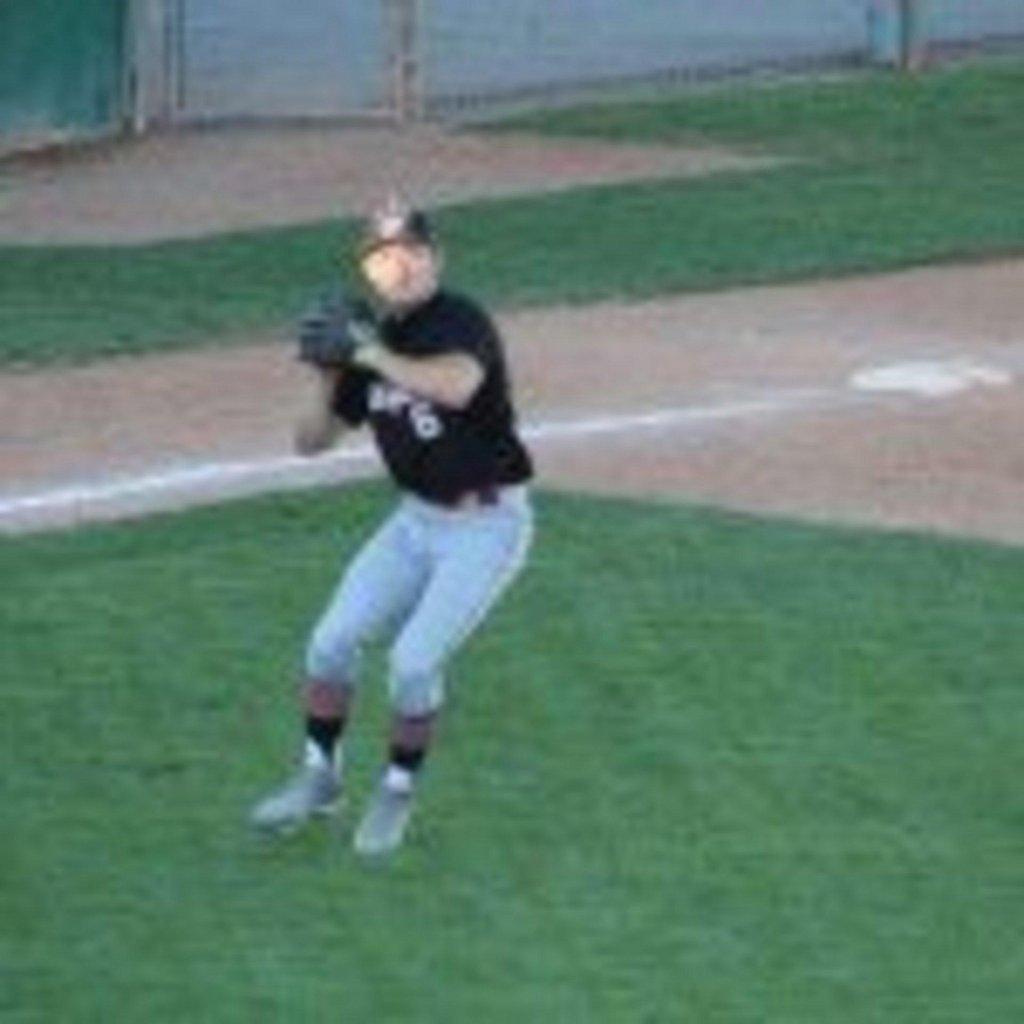 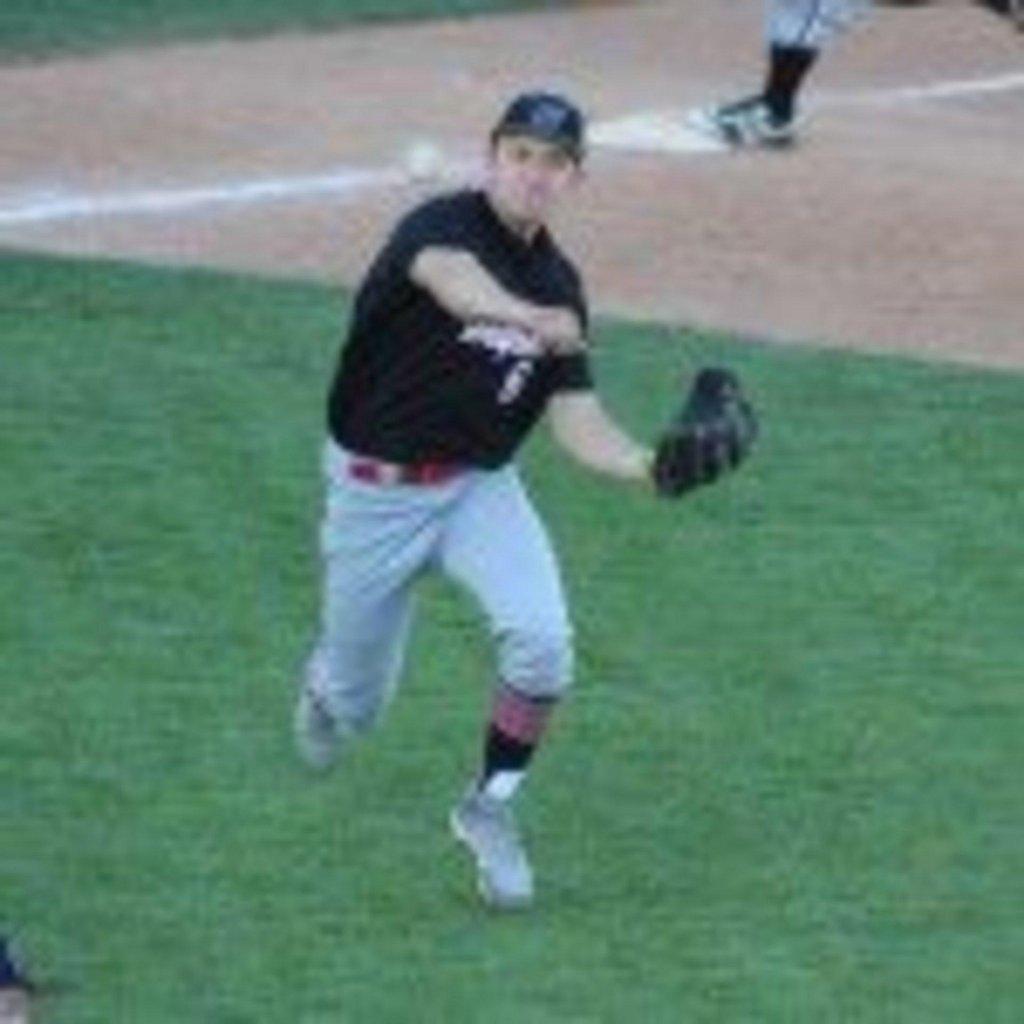 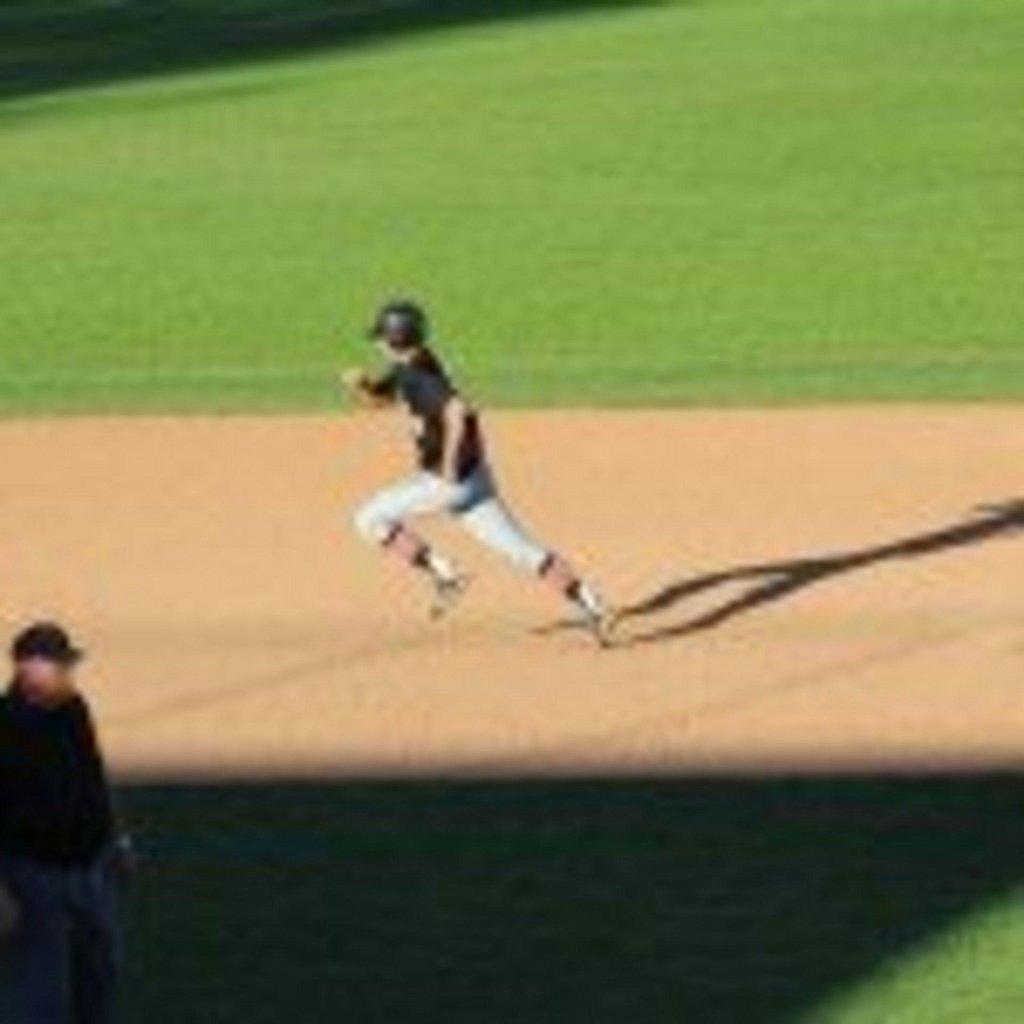 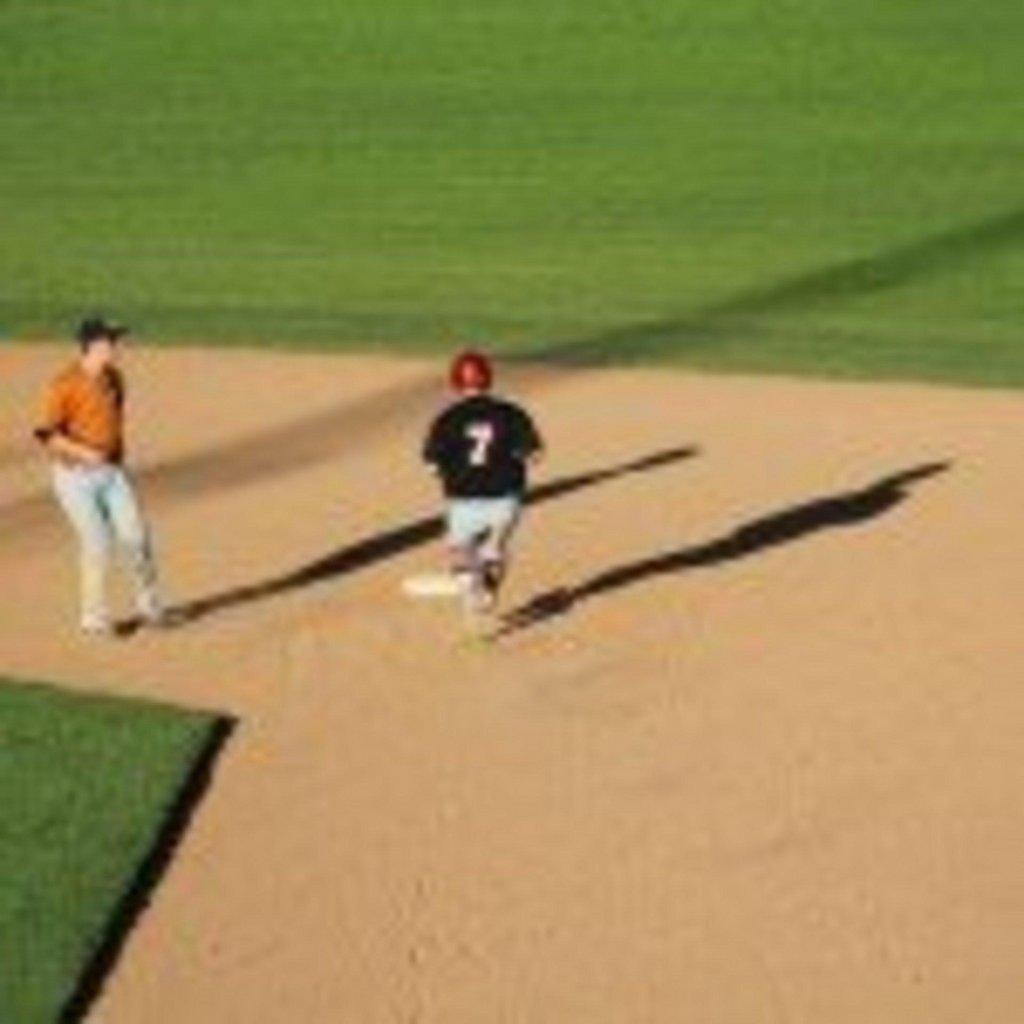 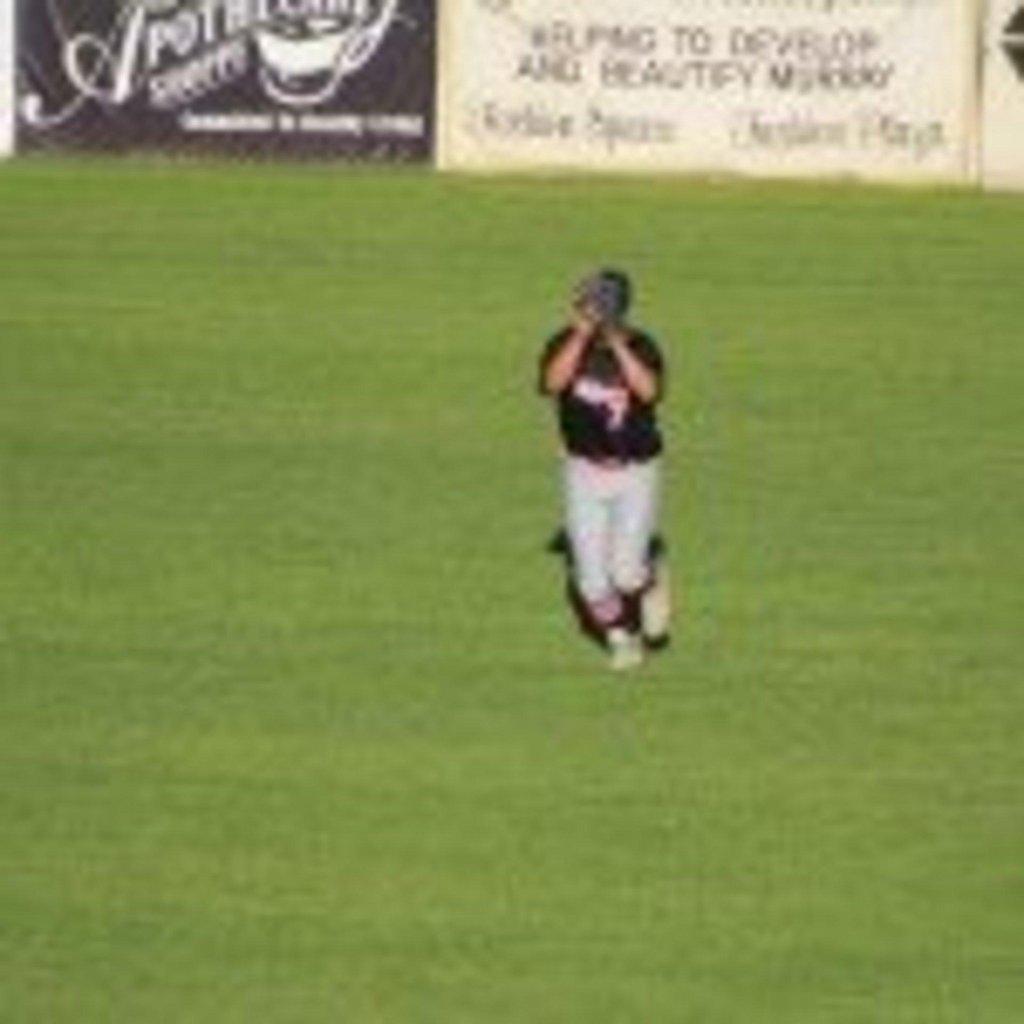 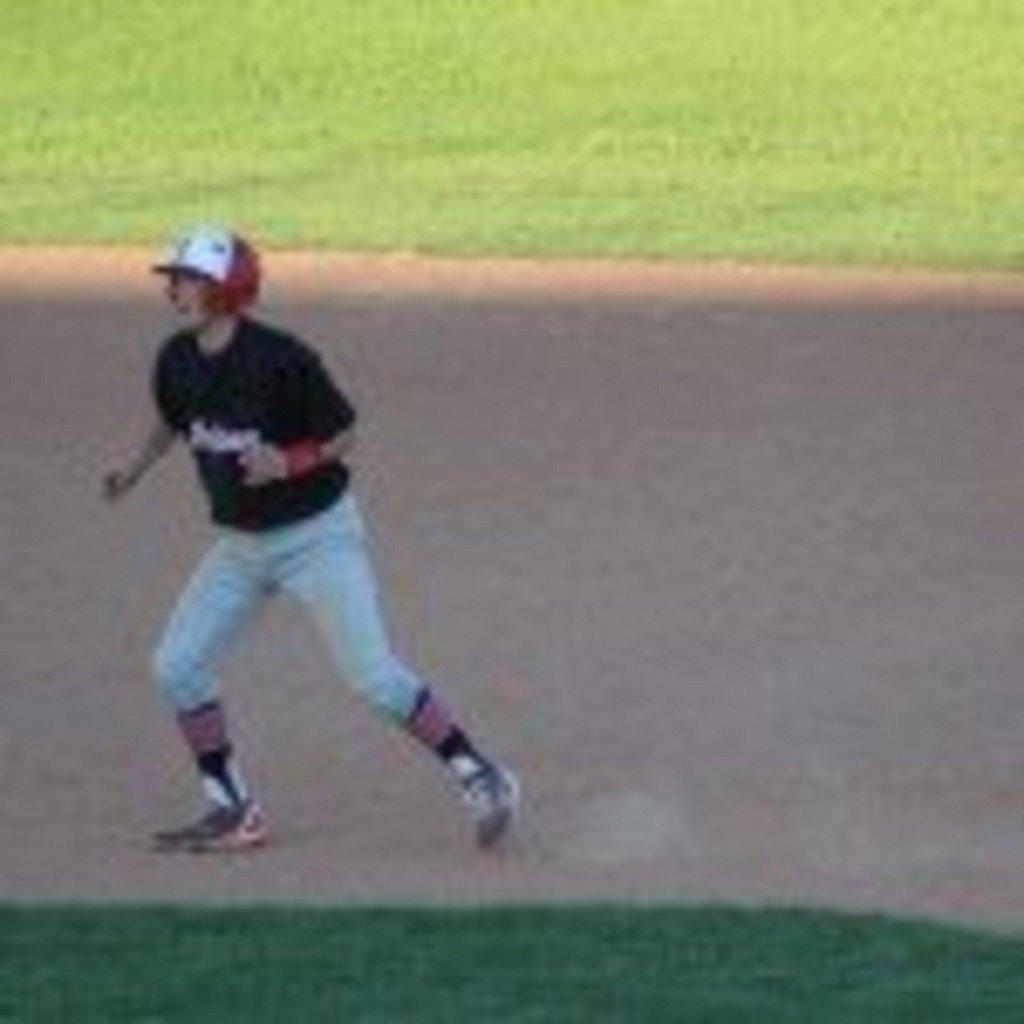 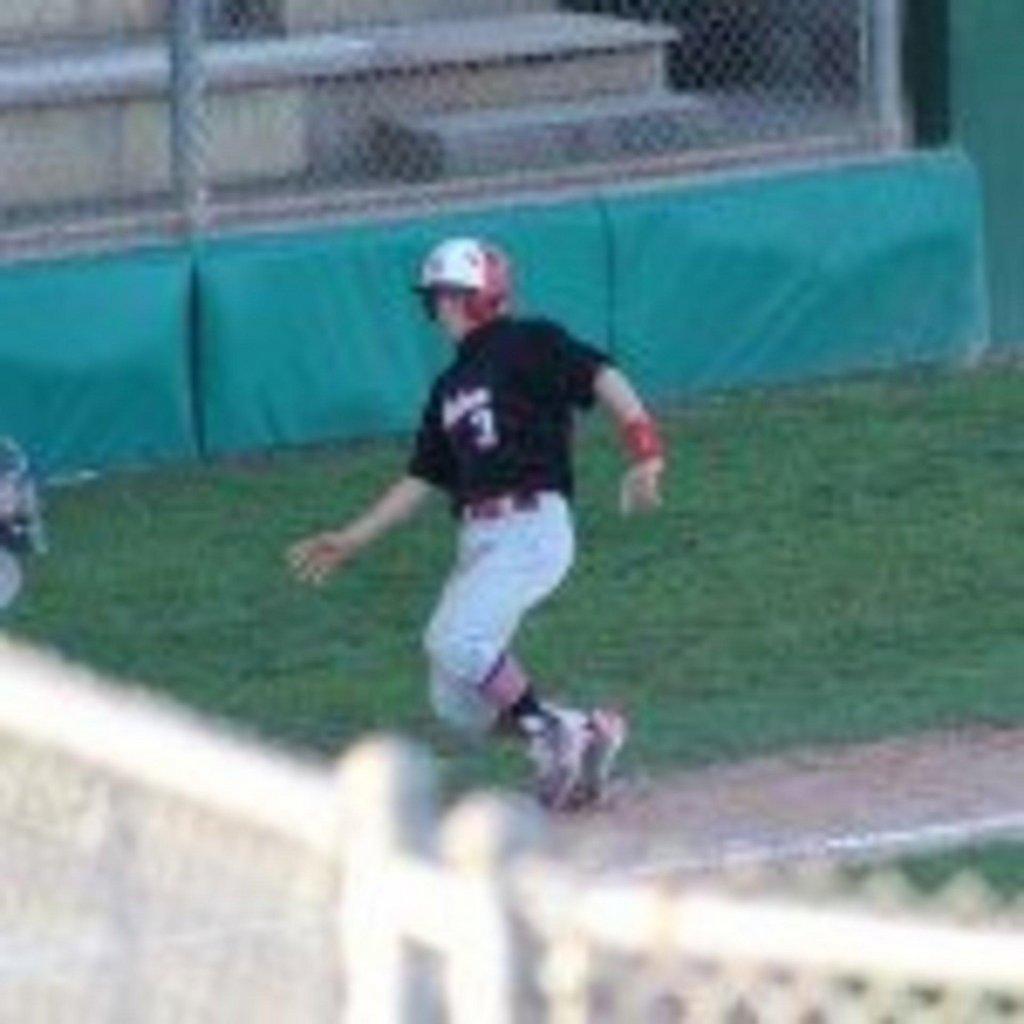 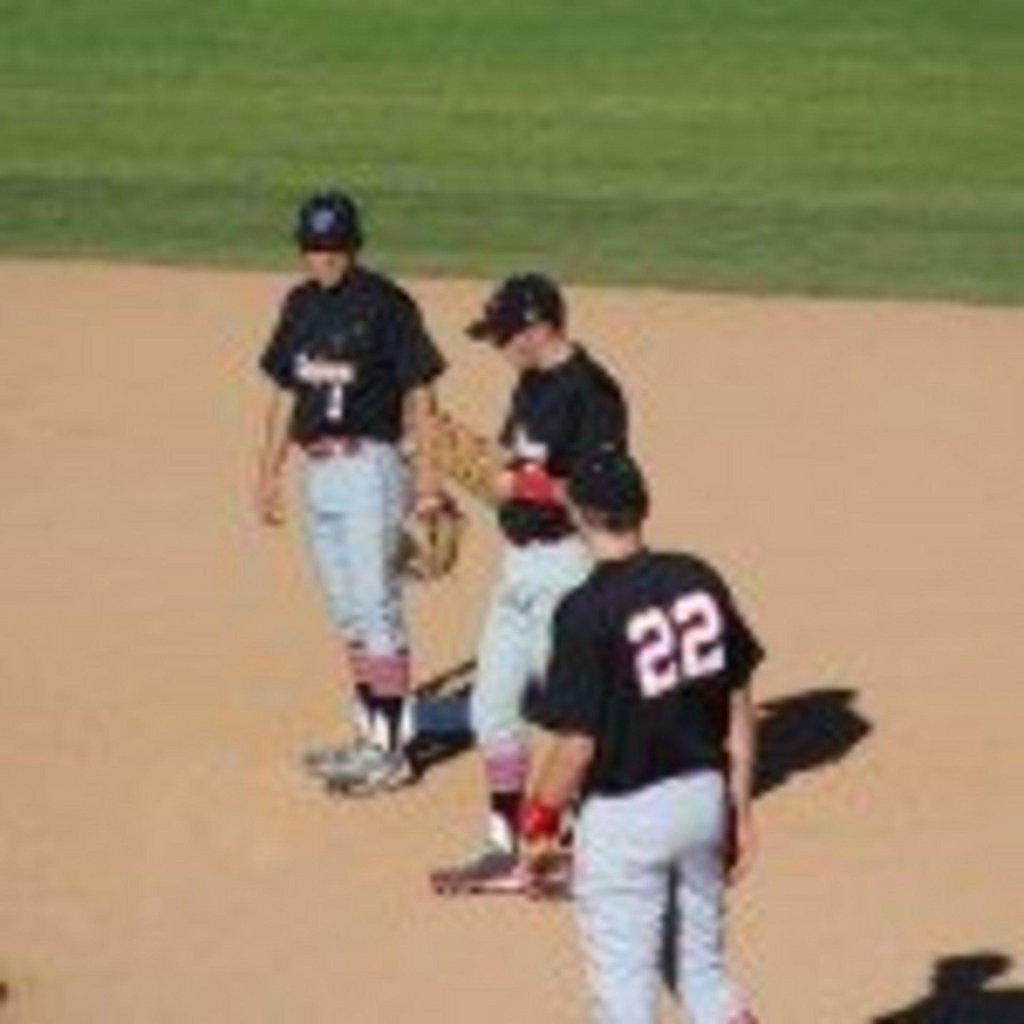 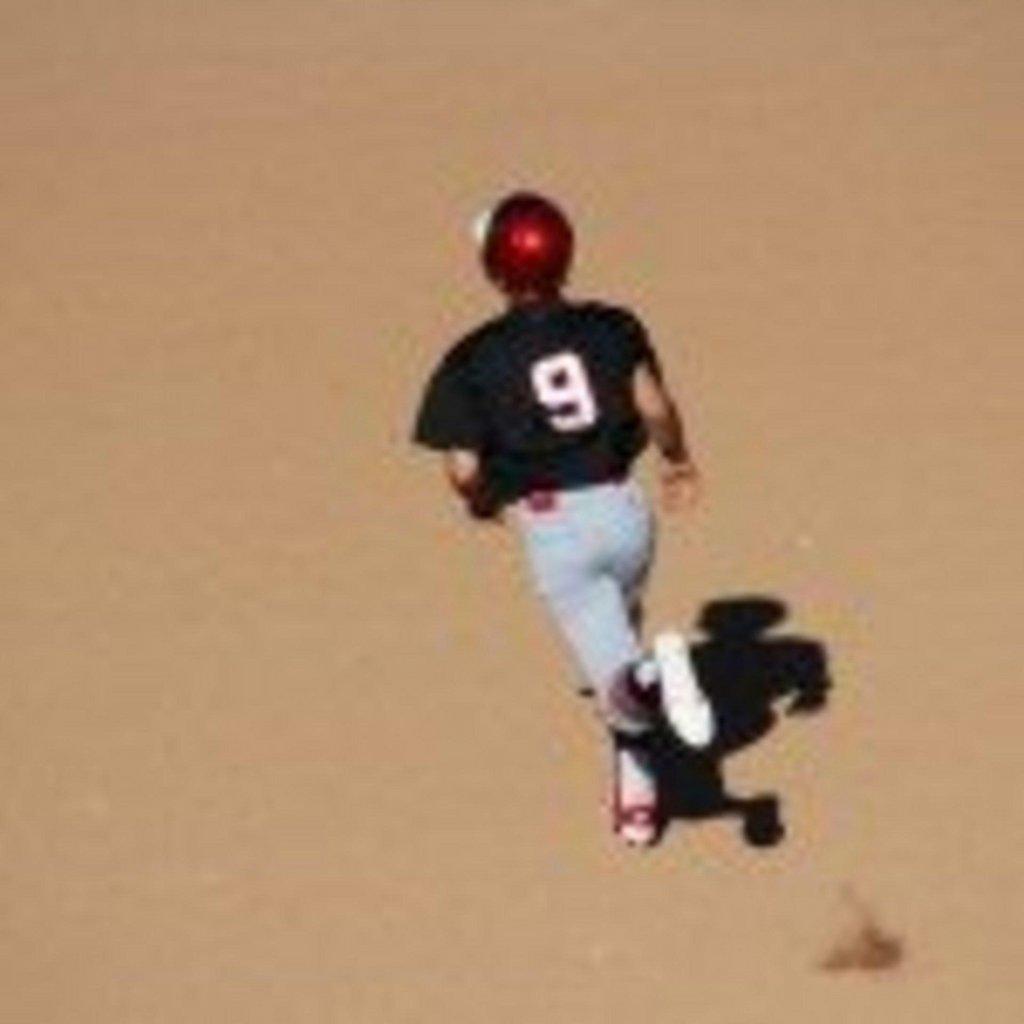 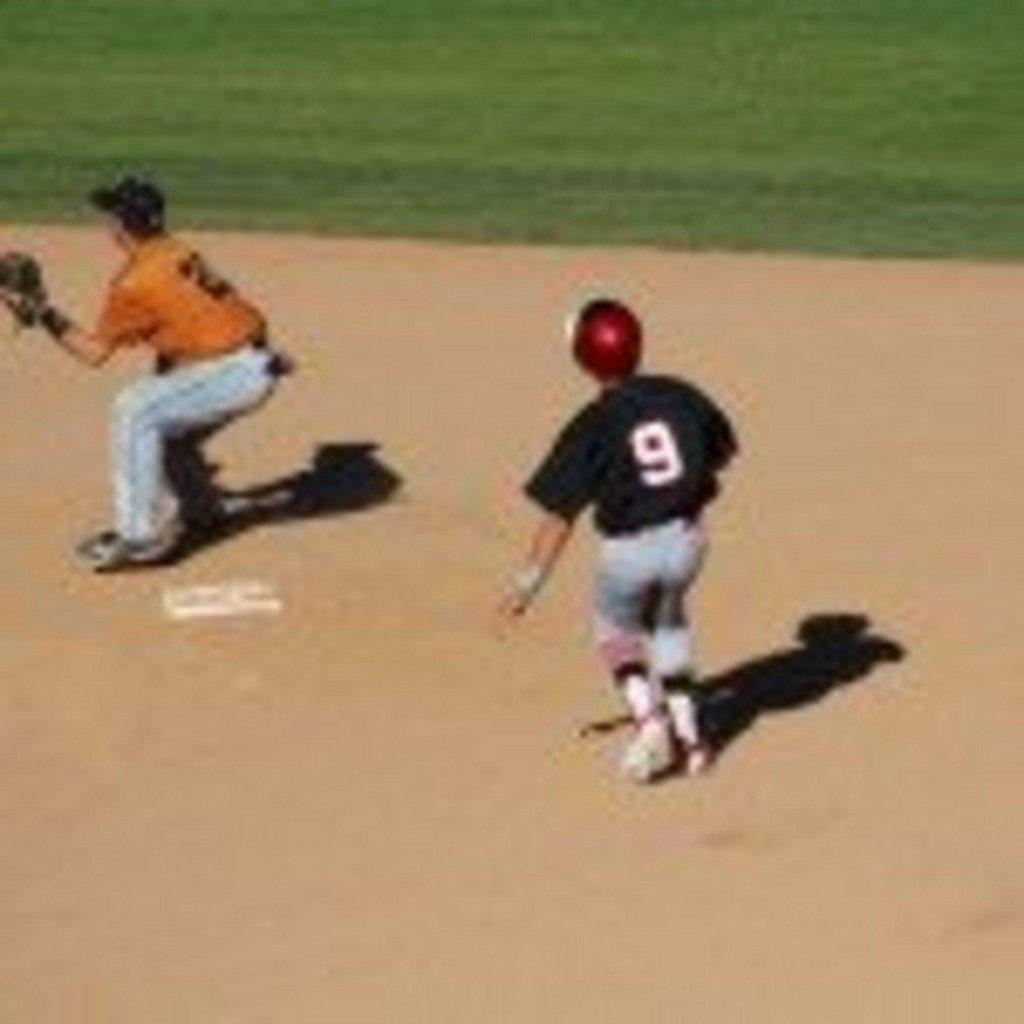 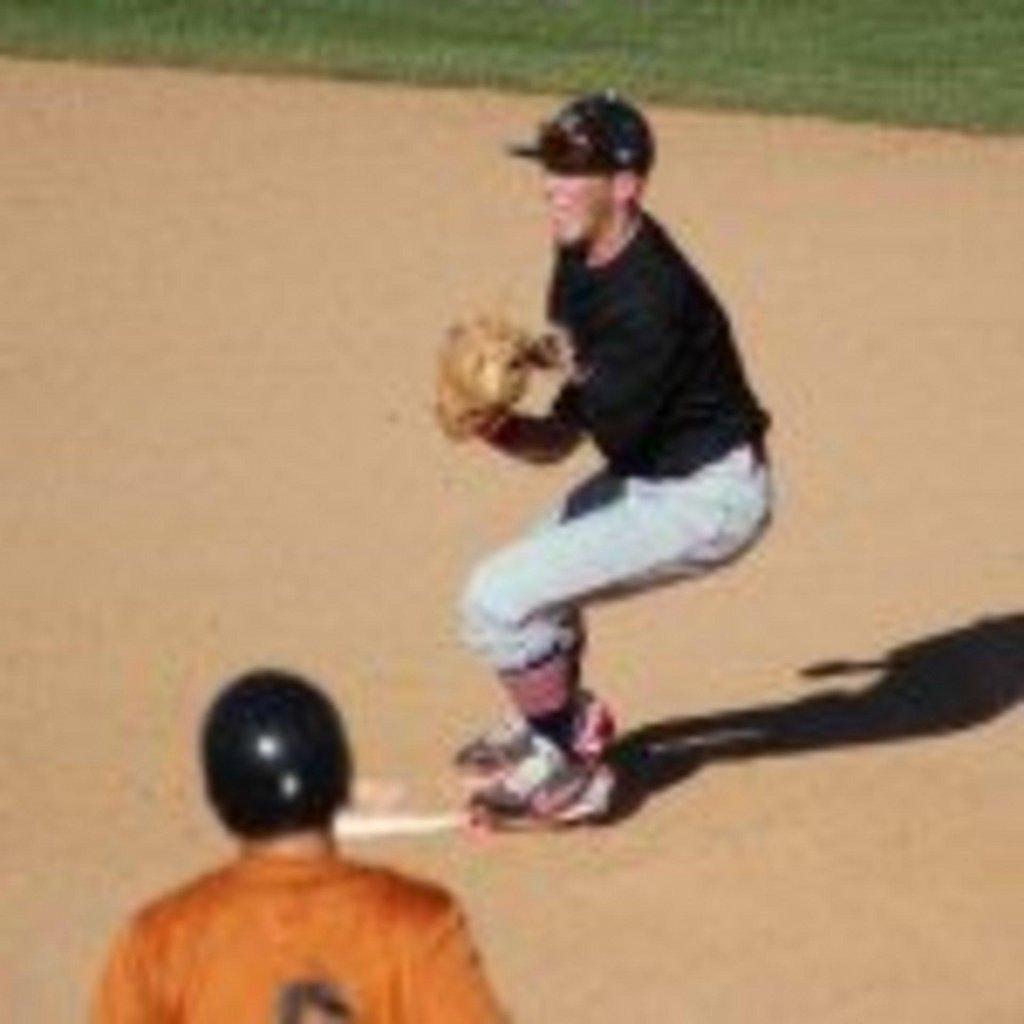 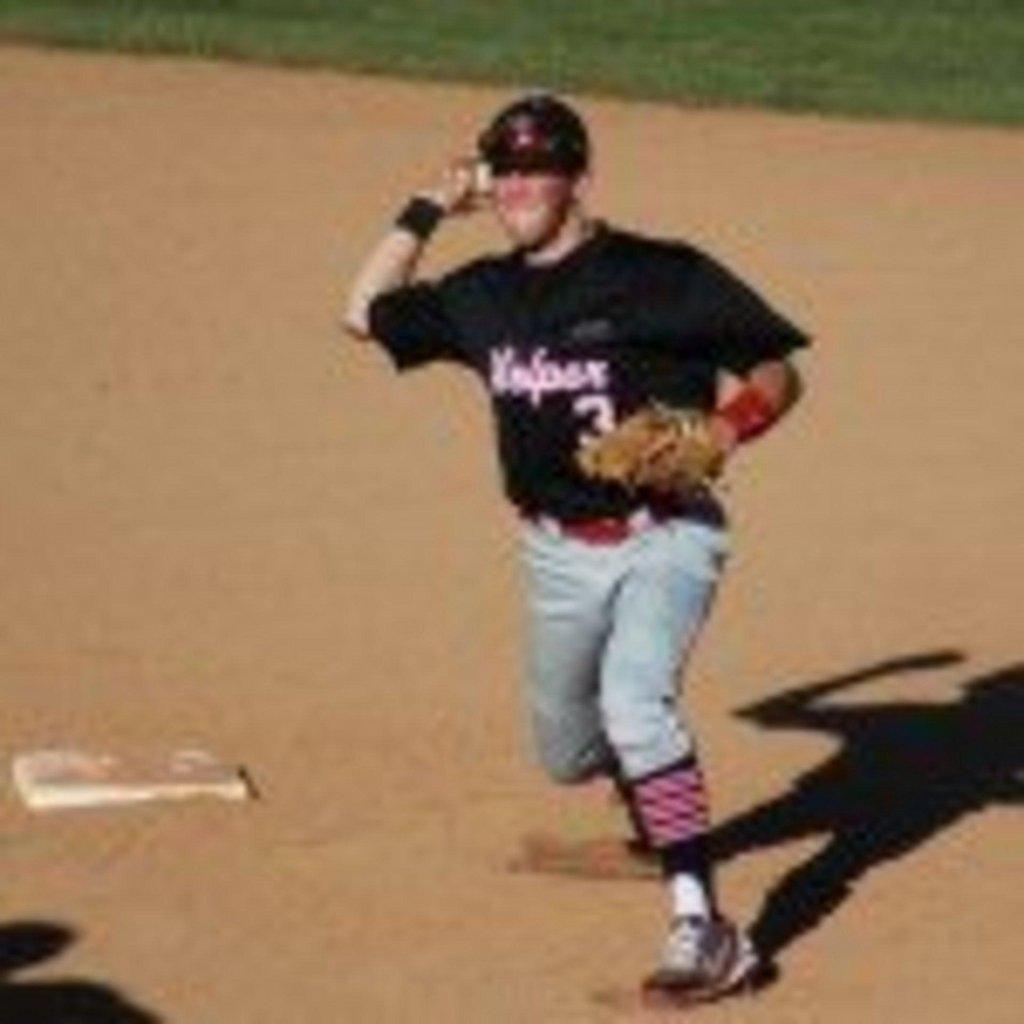 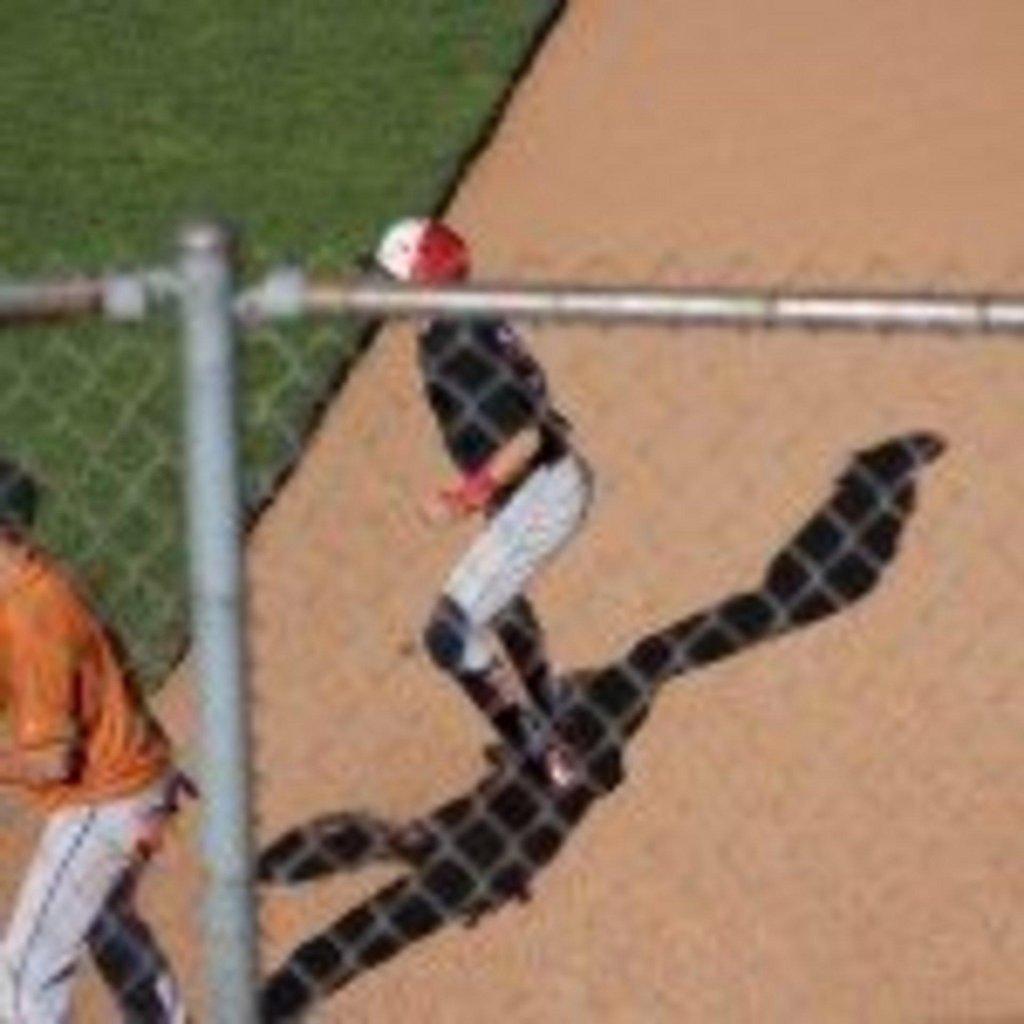 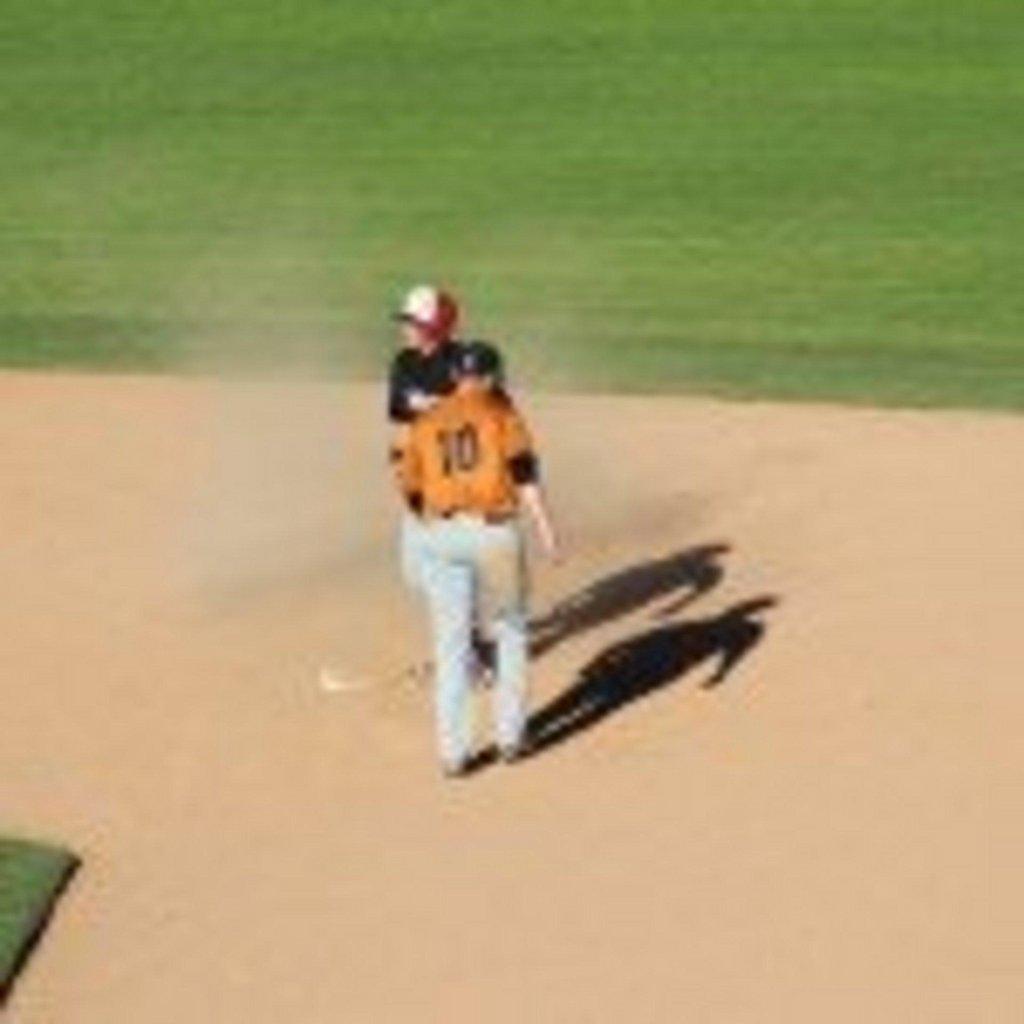 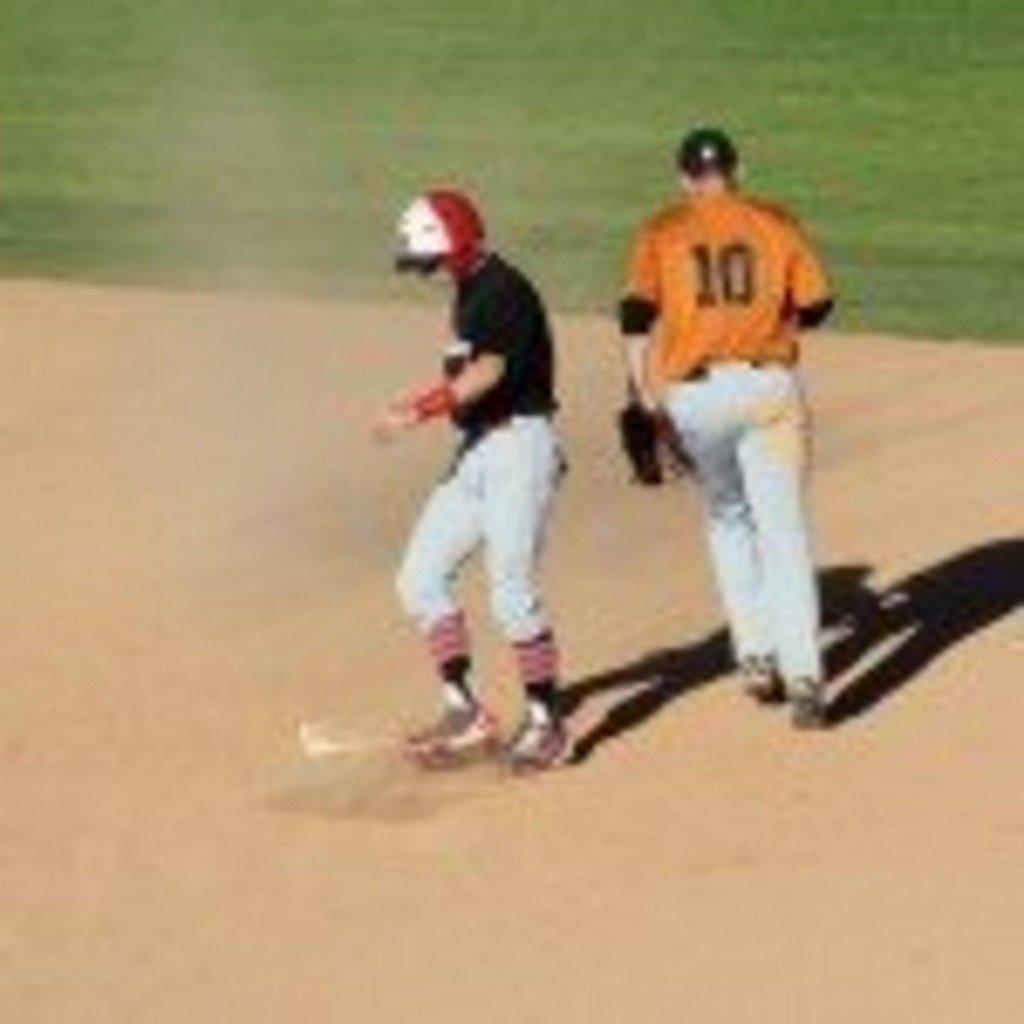 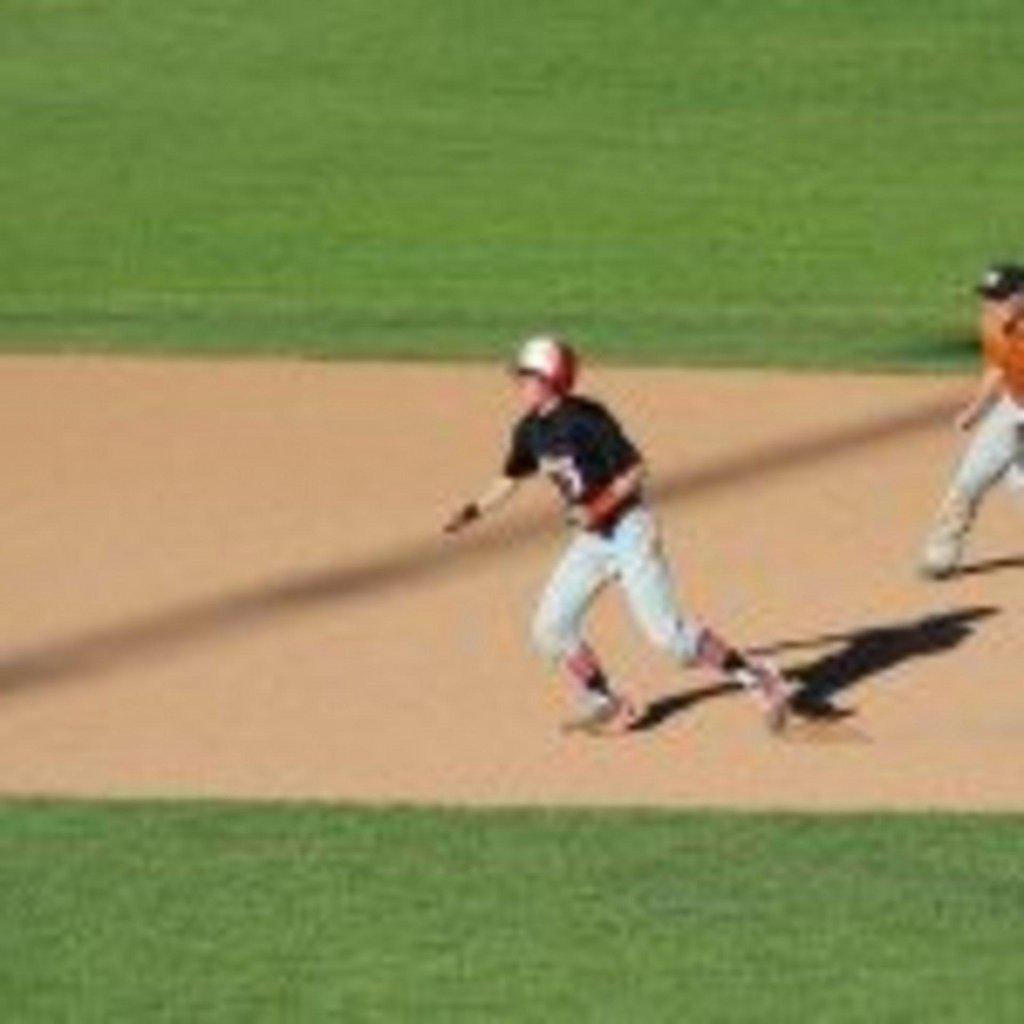 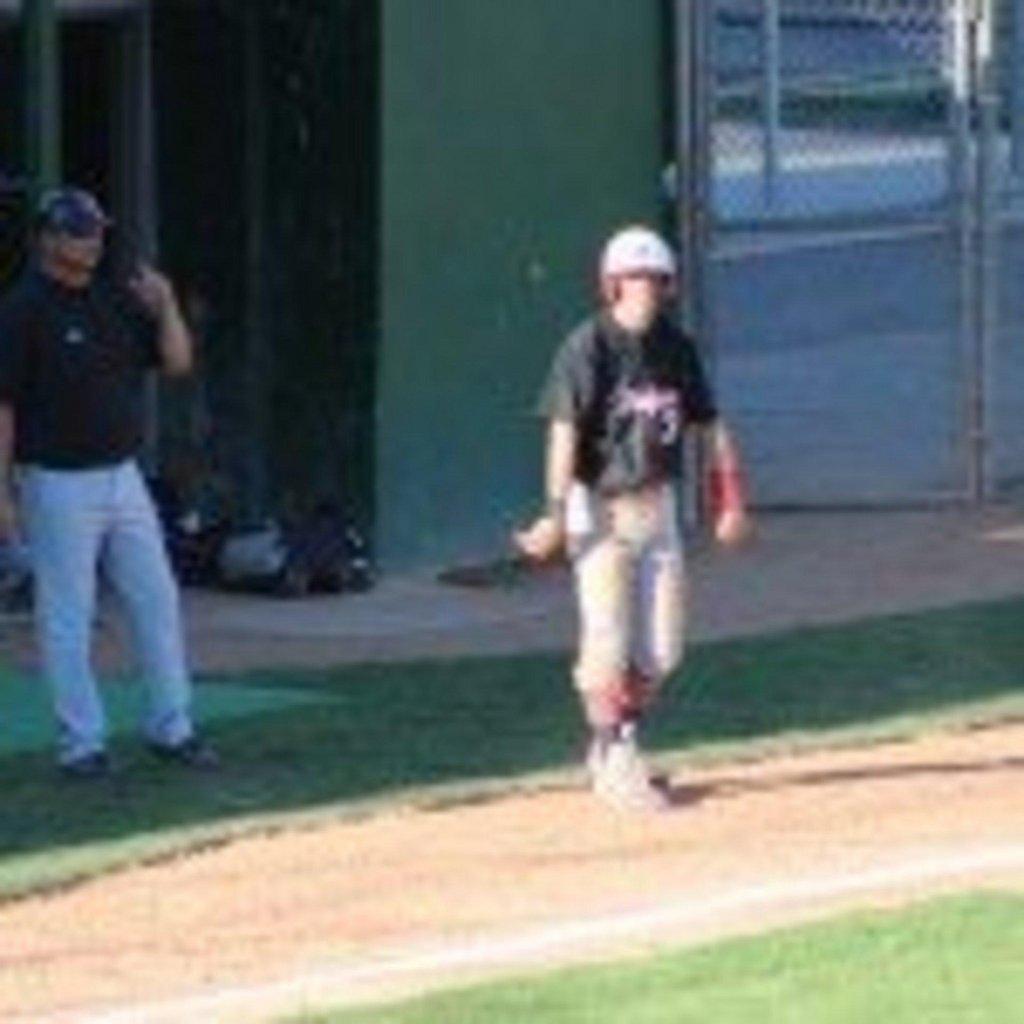 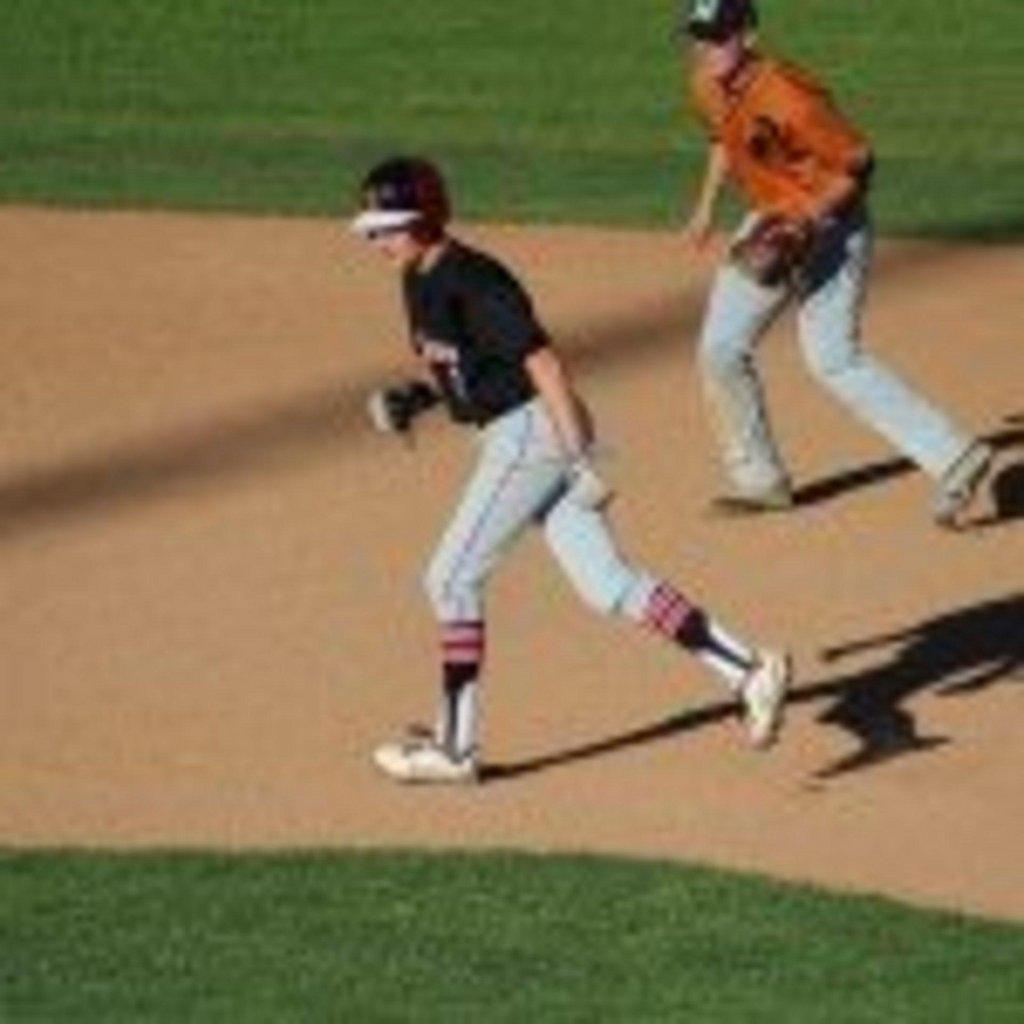 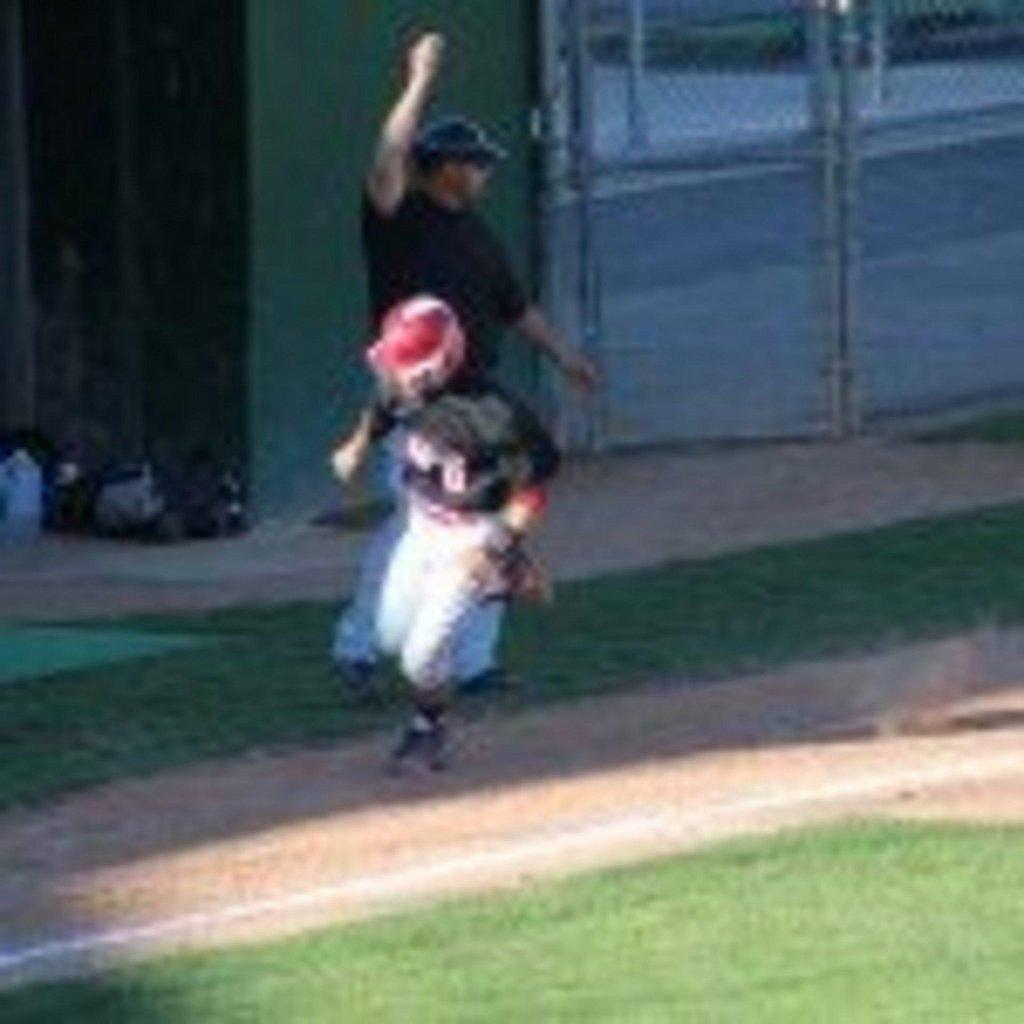