Ferron resident Hugh Christiansen competed in the 120th running of the Boston Marathon on Monday, finishing with the amazing time of 2:41.54.

Christiansen finished 163rd overall of the more than 30,000 total runners. He was the 150th male to cross the finish line and 16th in his age group. Running at that pace meant that he ran more than 26 miles at approximately 6:10 per mile and at a speed of 9.71 miles per hour. In order to qualify to enter the Boston Marathon, a male runner in the 40-44 year age group must have completed a marathon with a time of three hours and 15 minutes or better. That is the reason that the Boston Marathon is such a unique race and a highlight for so many runners.

Christiansen is a lifelong resident of Emery County. He grew up in Emery Town, the oldest child of Ken and Earlene Christiansen. He graduated from Emery High School, where he was a two-time state mile champion, state champion in the two mile and medley relay, ran cross country and then won a national junior championship in the 3000-meter steeplechase. Christiansen later attended Weber State University on a track scholarship.

Christiansen fulfilled an LDS mission in the New England States. Upon returning, he received a construction management degree from Weber State. He is married to Colleen Behling and they have six children. He presently is a  =project manager for Nelco Construction Company. 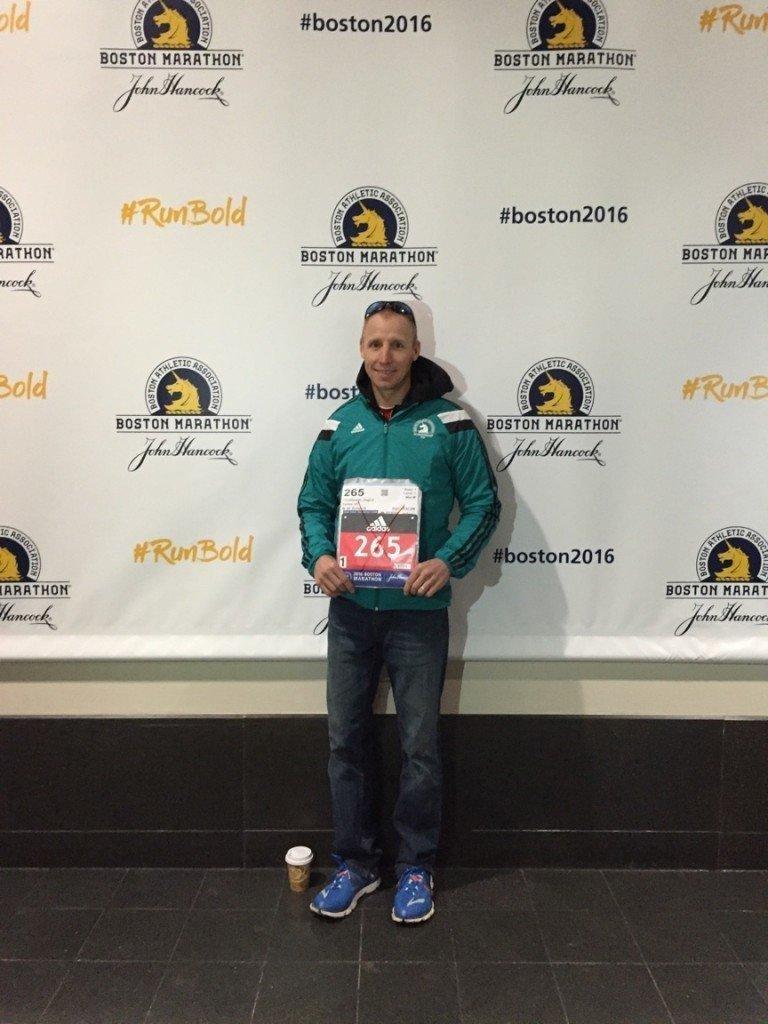 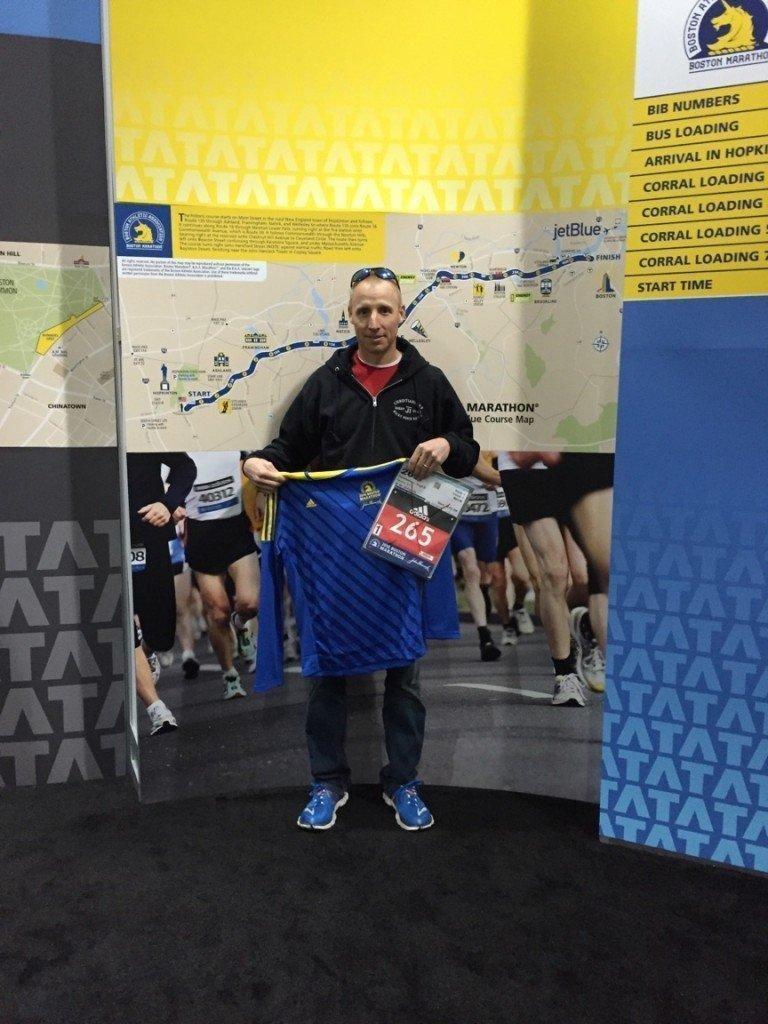