CHS continued their placements with Kayla Wilson, who was a runner-up in Dance, and Ryker Childs, a runner-up for Drama & Vocal. Finally, Carson Anderson of CHS was a nominee for Skills & Tech.

The Emery High (EHS) Spartans joined in on the fun, with Haley Guymon take the win for Music, joined by Luke Stilson, the winner for Math, and Braden Howard, who was the winner in Computer Technology. Wade Huggard was a Social Science runner-up, joined by fellow runner-up Shaylee Grange in Skilled and Technical Sciences.

Finally, for the Green River Pirates, Ethan Johnson and Angelique Cordingley competed in the Social Science and English categories, respectively. The Pirates stated that they were honored for the selection to compete and had a great time while there. 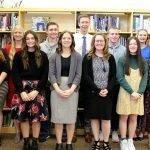 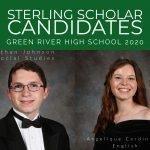 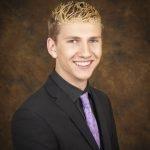 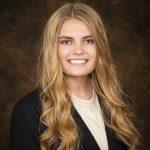 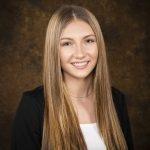 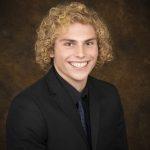 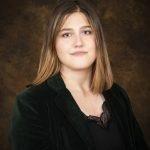 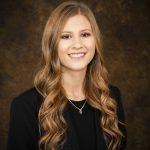 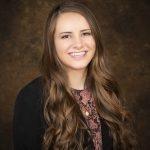 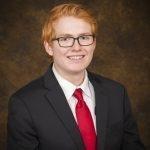 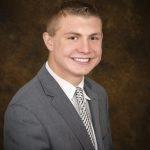 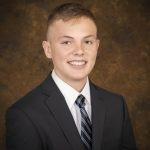 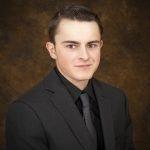 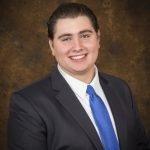 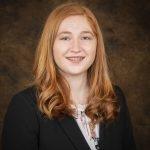