The Emery County Sheriff’s Office (ECSO) reported on Thursday morning that a man had fled from authorities in Castle Dale.

Announced at 4:45 a.m., the ECSO shared that the man was last seen on foot near the car wash in Castle Dale on East Main Street. Authorities have not yet released the name of the man or his involvement with the police before fleeing.

Reportedly, the man is 6’6″, weighs 230 pounds and is wearing a grey hoodie and pajama pants. The photos below were obtained from security footage from the Castle Dale Maverick.

The ECSO reported that the suspect was driving a stolen vehicle out of Colorado. He abandoned that vehicle and stole another vehicle in Castle Dale, which he later wrecked. According to authorities, Emery County residents have been notified by mass alert system to keep their homes and vehicles locked. 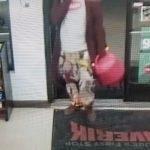 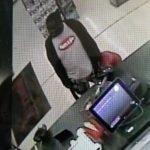 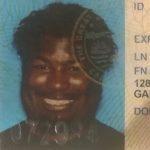