Matsuda Acupuncture and Herbal Medicine has been healing the citizens of Carbon and Emery counties for over five years now. Recently, the business celebrated a relocation.

Now located at 42 South Main Street in Helper, those that are treated by Tomogiro Matsuda and his team can take comfort in expecting the same treatment they have come to love, but with even more space. The relocation included seven months of renovation in Dr. Phelp’s old clinic, but the payoff was worth the wait.

Matsuda said that the building was mostly ready from the start, but he wished to make improvements in order for the site to be ADA accessible. The receptionist area was moved back to make room for a ramp and second entrance and a new ADA bathroom was installed. Matsuda remarked on their excitement for twice the capacity.

Being located on Helper’s Main Street is a dream location for Matsuda, who stated that the best part of it is his family roots. Matsuda has a deep family history in Helper, stating that his great aunt and uncle had a beauty salon and barbershop right next door. His grandparents even met in Helper at the cleaners that was where the Filling Station is now located.

The family history does not stop there, however. The other side of the Helper City office was his great-grandmother’s fish market that was opened in 1920. His grandmother was born in Helper and she was raised with her siblings half a block from his current location.

Matsuda’s father also lived the first five years of his life on First West. “I love Helper. I love being able to walk down the street and know everybody,” Matsuda stated.

To date, Matsuda has treated over 1,600 people from Carbon and Emery counties, which means that nearly everyone now knows someone that has benefitted from acupuncture and herbal medicine.

Matsuda is also a contractor for Carbon Medical Service, who has a grant that permits their patients to visit Matsuda on their sliding scale. This has helped him treat many more people due to a lot of patients not being able to afford the quantity of treatments needed to truly improve and heal.

“The area has supported my practice so kindly, so graciously,” Matsuda shared. His practice is in the 10% percentage level nationwide for acupuncture.

The business is working Monday through Thursday and is still finalizing the hours. The aim is to be open Tuesday and Thursday mornings and then Monday and Wednesday in the evening to fit everyone’s schedules. Those that are interested in making an appointment may do so by phoning (435) 650-2302 or clicking here. 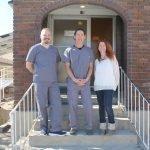 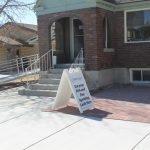 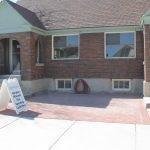 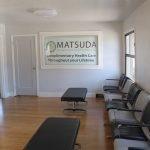 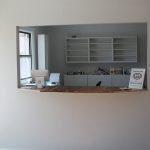 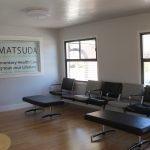 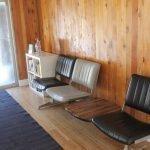 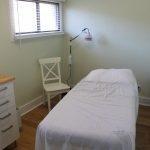