Over weekends, children and teens have many activities in which they participate; sports, video games, reading, swimming and more. However, one local youth in particular spent a recent weekend competing in the Miss Utah Teen International Pageant.

Through her platform, she has partnered with the local Children’s Justice Center. She visits the center, speaking with children that have experienced domestic abuse situations. Cross also assisted in the center’s Community Back to School Clothing Drive as well as its annual Christmas party. She has also partnered with and job shadowed the victims advocate. Cross worked closely with the local women’s shelter and the domestic violence coalition as well.

Cross took time to host an assembly at Mont Harmon to give a lecture on violence and teen dating. She also spoke to a handful of classes at Carbon High School, using the same presentation. 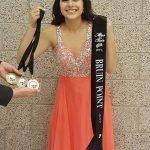 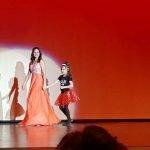 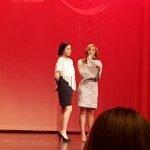 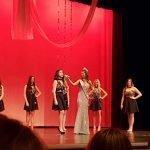