Utah Division of Wildlife Resources conservation officers are seeking information after a dead buck deer was recently found in southern Utah with only its head removed.

The dead deer was located on Feb. 20 between New Castle and Enterprise near Bench Road. The head of the deer had been removed, but no attempts had been made to remove any of the rest of the meat.

Upon further investigation, officers discovered evidence that suggests the deer was shot and killed sometime between Feb. 17-18.

“Waste of wildlife is a serious crime,” DWR Conservation Officer Josh Carver said. “Many people hunt specifically to use the meat to feed their family, so when one person completely wastes the meat like this, it is a huge loss to all hunters and wildlife enthusiasts.”

Anyone with information regarding the illegal killing of this deer, or any other wildlife-related crimes in Utah, is encouraged to report it to DWR conservation officers in one of the following ways:

If you have information about this specific case, you can also contact DWR Conservation Officer Josh Carver at (435) 691-4167. Rewards are available, and requests for confidentiality are respected.

Every year, Utah conservation officers conduct numerous investigations into the illegal killing of wildlife. In 2021, officers confirmed 1,153 animals were illegally killed valued over $610,000. 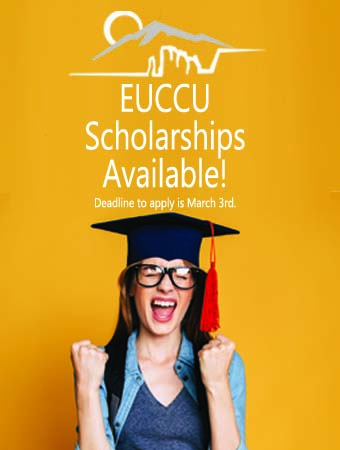