While many play their final game as a senior, that will not be the case for Hallie Winn. The standout volleyball player has signed with Snow College to continue her career as an outside hitter.

Winn started three years for Emery and was a team captain for two of those years. She helped the Spartans go 27-2 this past season and claim a Region 12 Title. She excelled in the classroom as well, and she was named as Academic All-State with a 4.0 GPA.

In addition, Winn has worked on her craft at the club level for the past five years. She’s played for South County and Elevate Athletics, which has taken her to tournaments across the Western United States against top competition. Hallie is the daughter of James and Lisa Winn of Elmo. 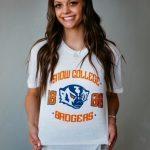 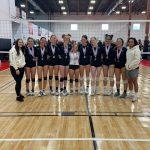 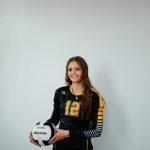 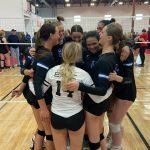 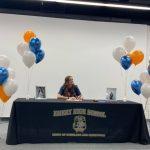