The past year has been filled with news, events, community happenings, sports and activities. At ETV 10 News, the staff has worked hard at covering as many happenings as possible and will continue to do so in the future.

Demand for local news both online and in print continues to grow. It has been less than one year since the ETV 10 Newspaper debuted, but the response has been great.

Webpage views have also increased drastically over the past year. ETV 10 News staff will continue to provide Carbon and Emery county residents with information they can trust.

Before moving forward however, here is a look back at the top ETV 10 News articles of 2013.

Below is a brief summary of the top 10 news events. Click on the bold title to read the original story.

1. Mountain Man Suspect – Troy Knapp Arrested: Following tips and a burglary investigation, authorities were able to track down and arrest the infamous “Mountain Man” Troy Knapp on April 2. Knapp was apprehended in the Ferron Reservoir area but not before firing several rounds at police.

2. Rhino Mine Collapse: On March 22, reports of a mine collapse at Rhino Mine located in Huntington Canyon sent shock waves throughout the community. As details emerged, it was learned that one miner, Elam Jones had perished during the collapse and a second miner, Dallen McFarlane survived the accident.

Investigation into the cause of the roof collapse immediately followed. Mine Safety and Health Administration released their investigation results on Dec. 16. According to MSHA’s report, the roof collapse occurred because roof bolts that were being used were not adequate to support the span being mined.

3. Price City Police Drug Busts: Price City Police have made several significant drug busts this past year. The drug problem that plagues the area may not be gone, but police have done their part to reduce the number of drugs that are distributed throughout the community.

Several busts made the news in 2013. The most recent arrest by Price City Police happened on Christmas Eve and resulted in the arrest of a Wellington man, James Allen Dedmon.

On Aug. 22, police arrested two juveniles linked to the crime.

6. Smith’s Armed Robbery:  Just days before Thanksgiving, a man entered Smith’s Food and Drug demanding money from a store clerk. The suspect, identified as Domonic Mathew Martinez displayed a gun, left with an undisclosed amount of cash and fled the area.

Several days later, police arrested Jennifer Tryon for her roll in the robbery. Soon after, Martinez was apprehended in Salt Lake City.

7. Search for Missing Emery County Man: Matthew Larsen was reported missing by family members in mid-December 2012. The Emery County Sheriff’s Department along with various search teams looked for Larsen throughout the beginning of 2013.

In May, Larsen was found deceased in the foothills near Orangeville.

8. Accident Claims Lives of Two Orangeville Residents: A head-on collision Dec. 13 claimed the lives of a married couple. A community mourned the tragedy just prior to the holidays.

Early in December, Utah State Parks released findings from their investigation into the matter. The information is currently being looked at by the Emery County Attorney’s Office who will determine whether charges will be filed.

10. Deer Creek Mine’s Future in Jeopardy:On Sept. 13, contract disputes between Energy West Mining Company and the United Mine Workers of America came to a head. It was announced that Deer Creek Mine could go up for sale.

No further word from either party has been heard regarding the situation. 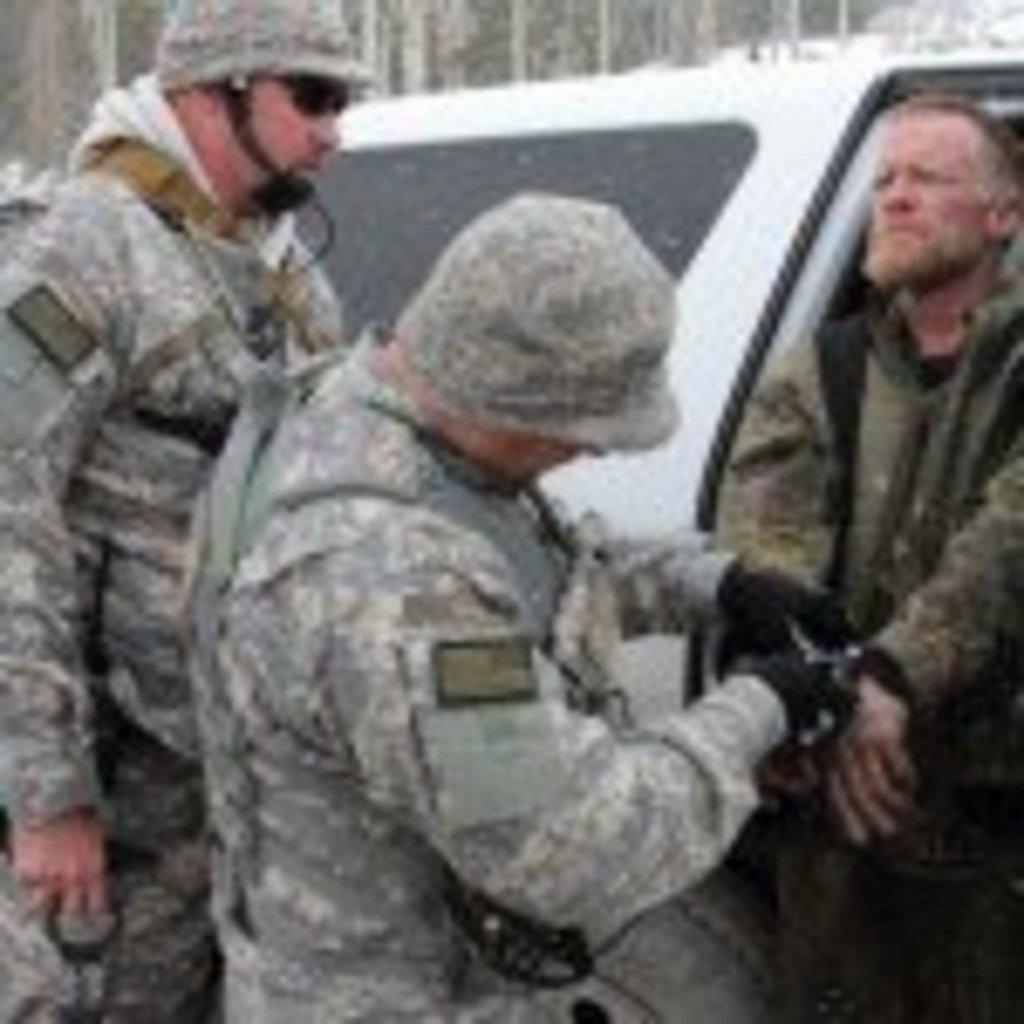 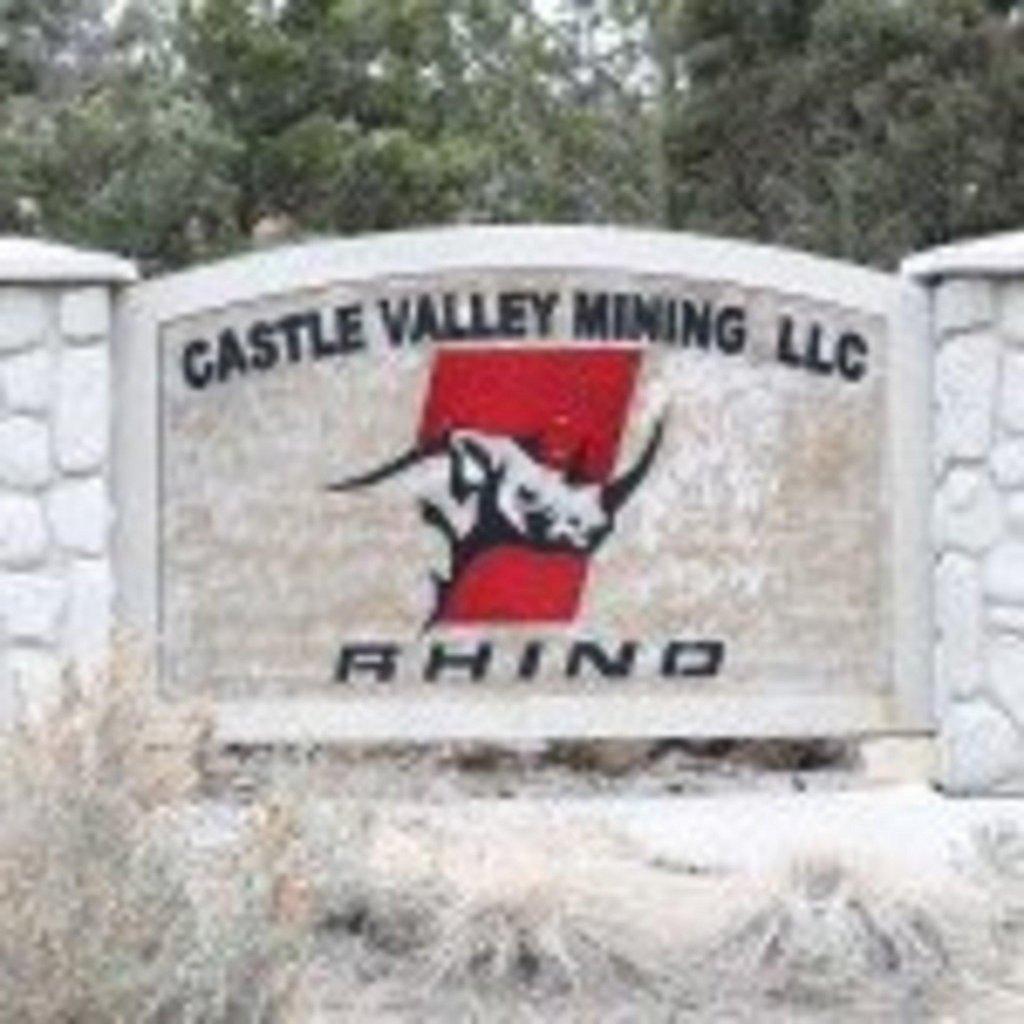 Roof collapse at Rhino Mine claims one life. 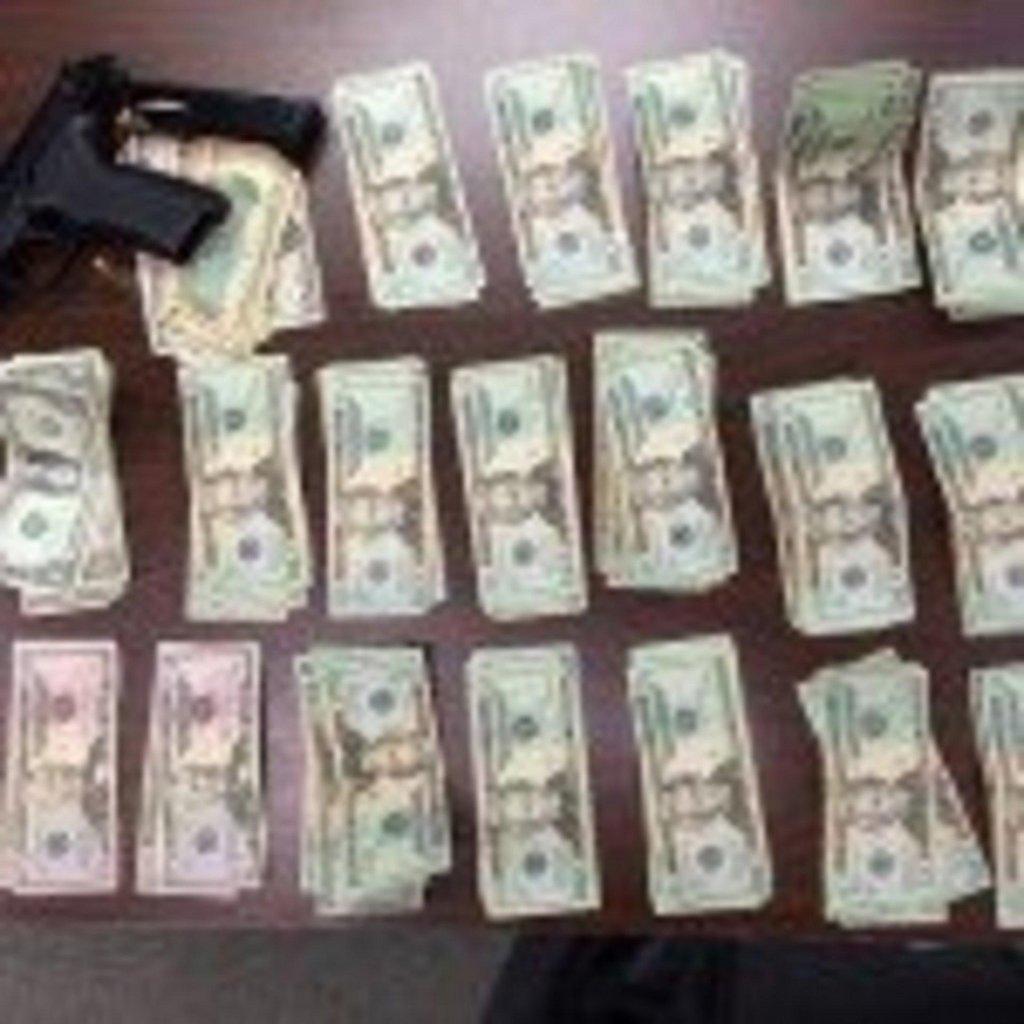 Several significant drug busts were made in 2013 by Price City Police. 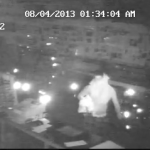 Video surveillance footage lead to the arrest of two juveniles in the Decker’s Bicycle Shop break in. 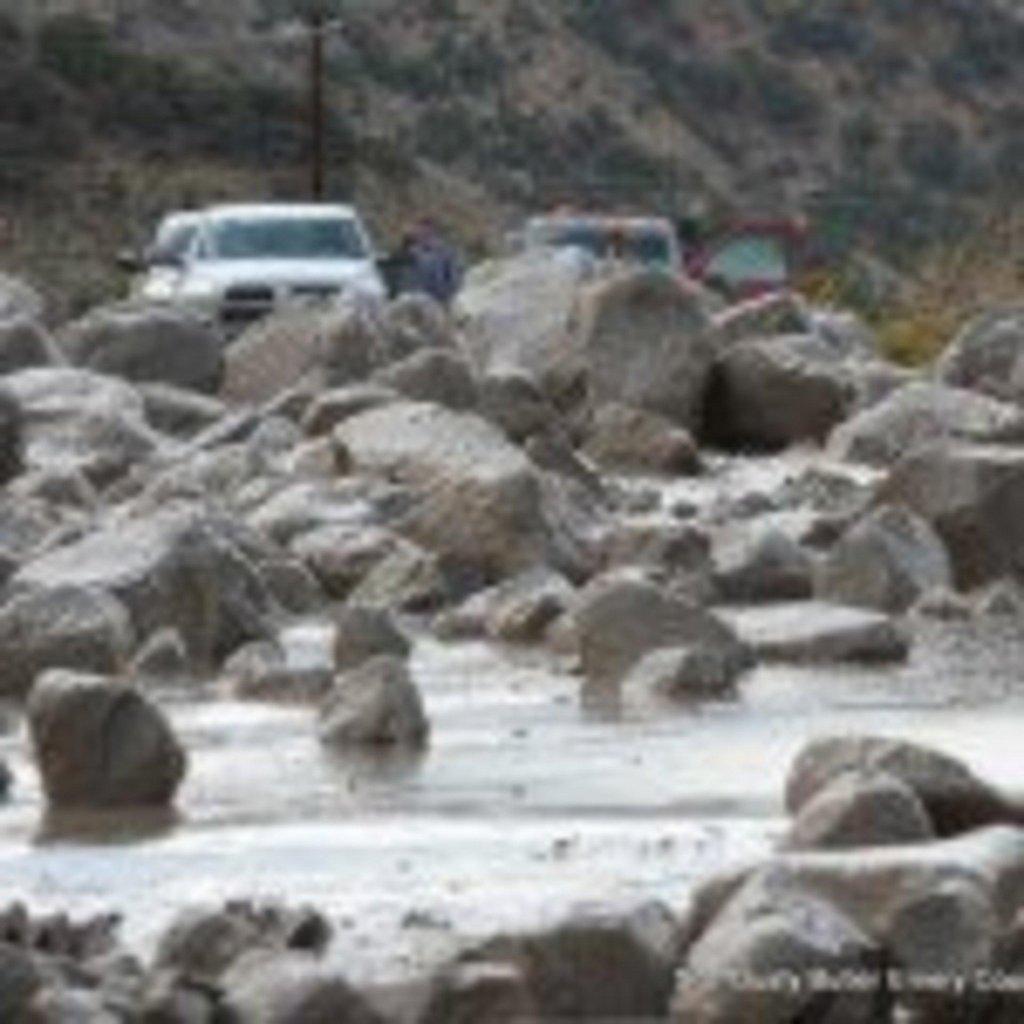 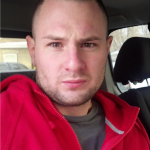 Domonic Mathew Martinez is apprehended by police for an armed robbery at Smith’s Food and Drug. 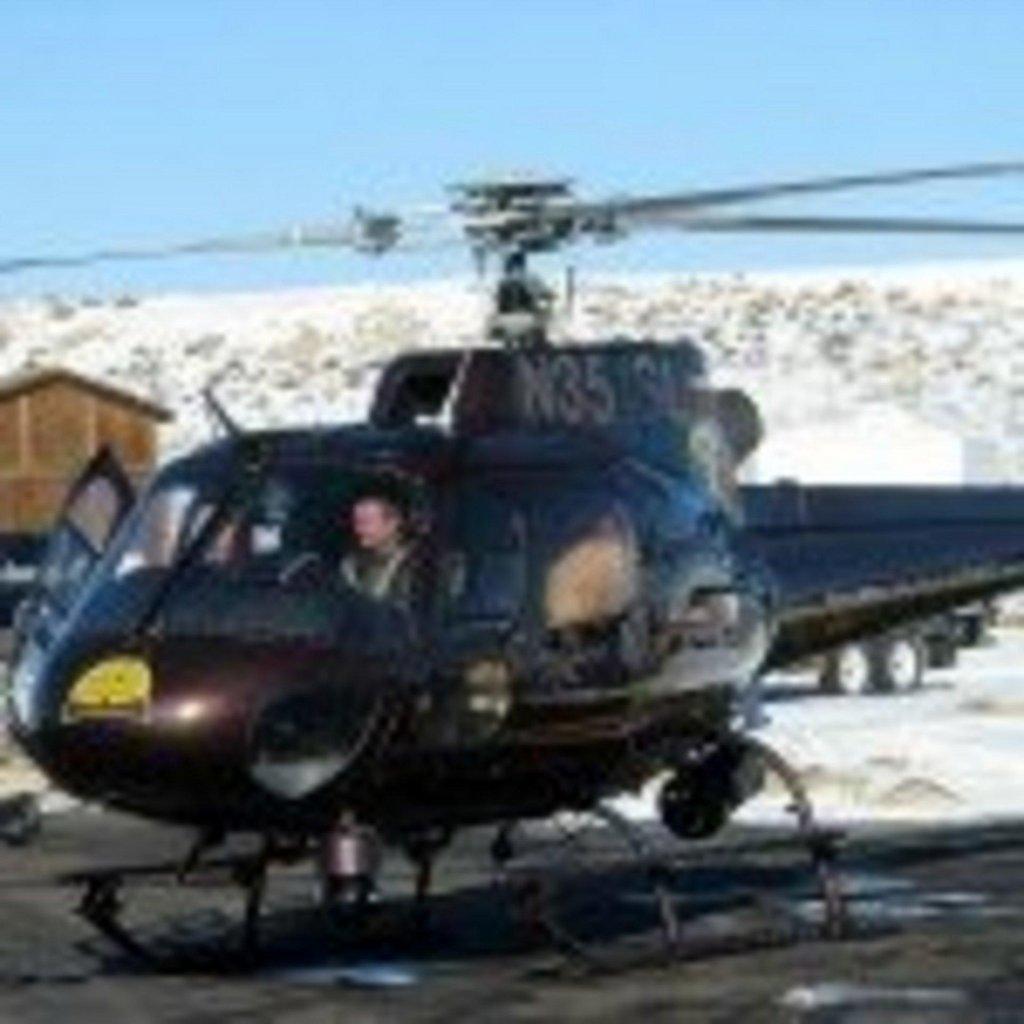 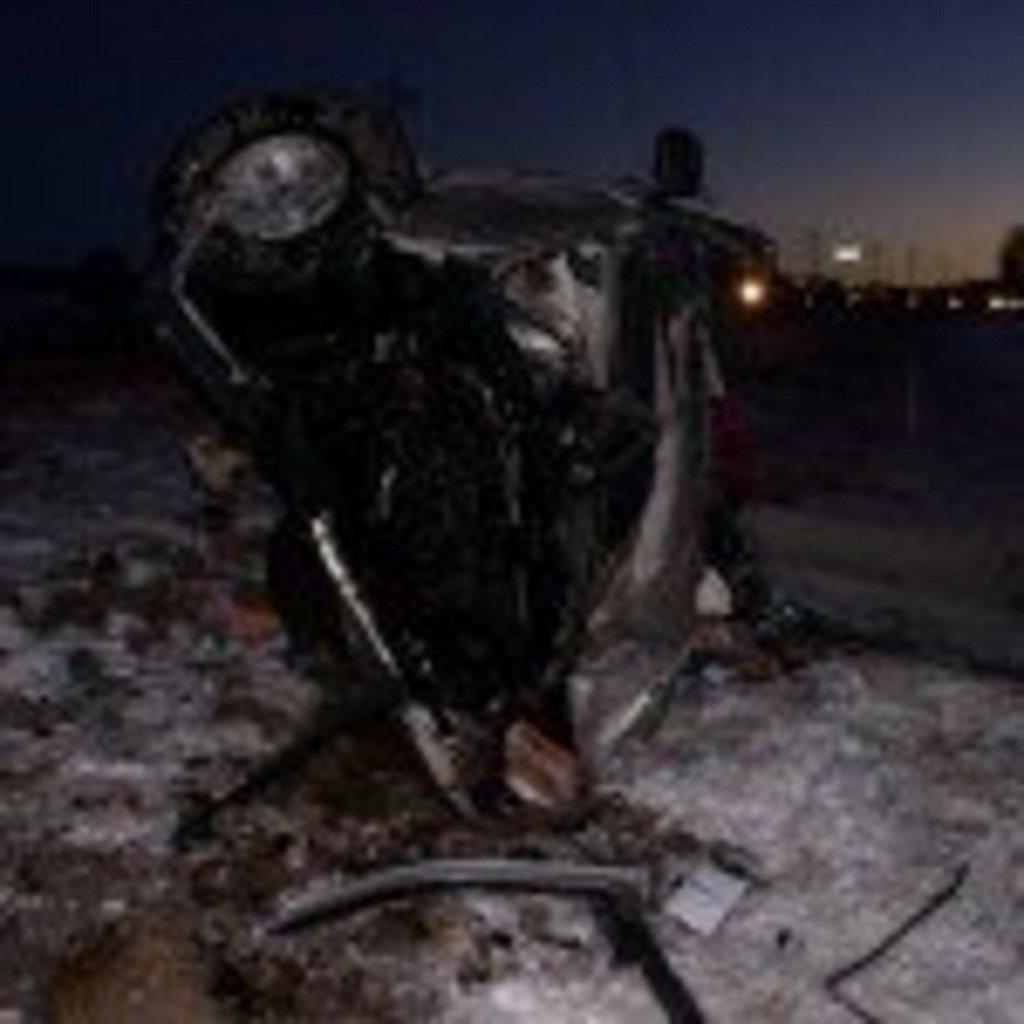 A head-on collision claimed the lives of two Orangeville residents in December. 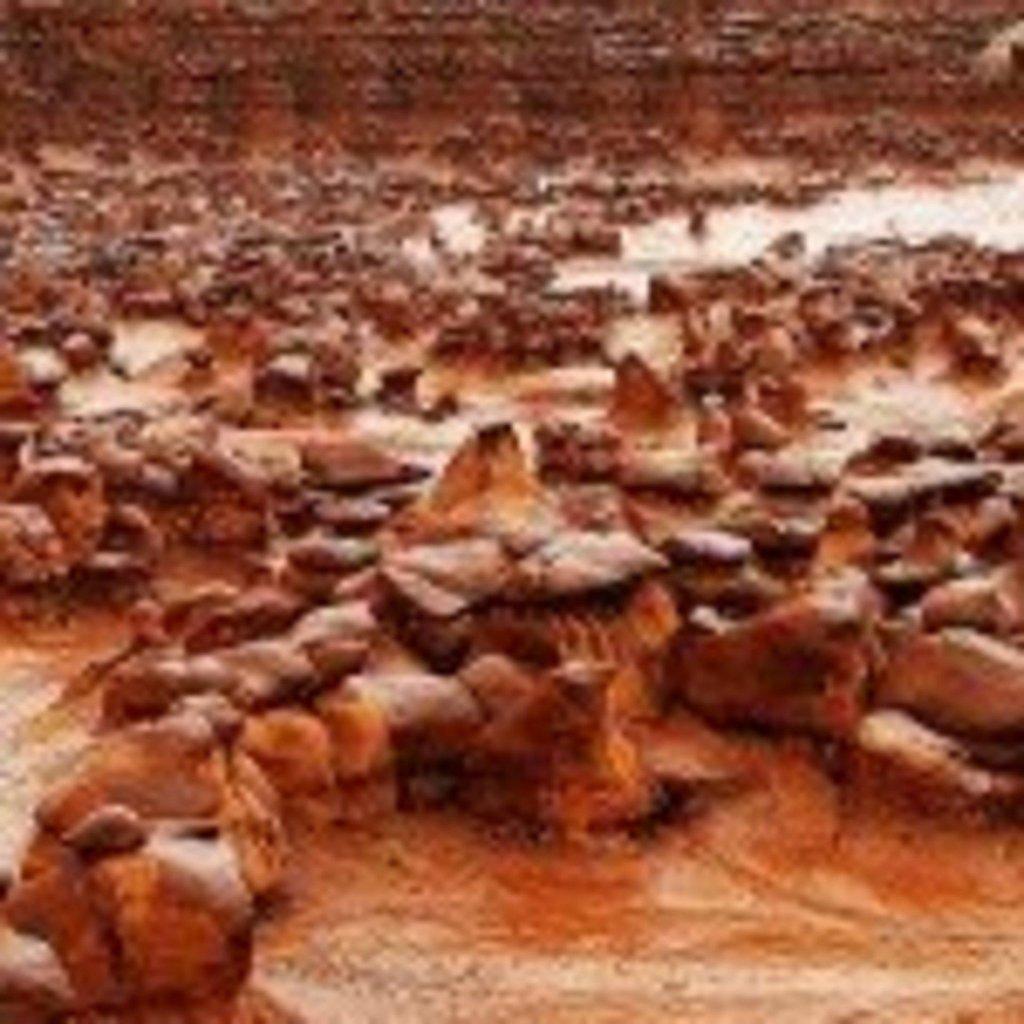 Vandalism at Goblin Valley could have legal ramifications. 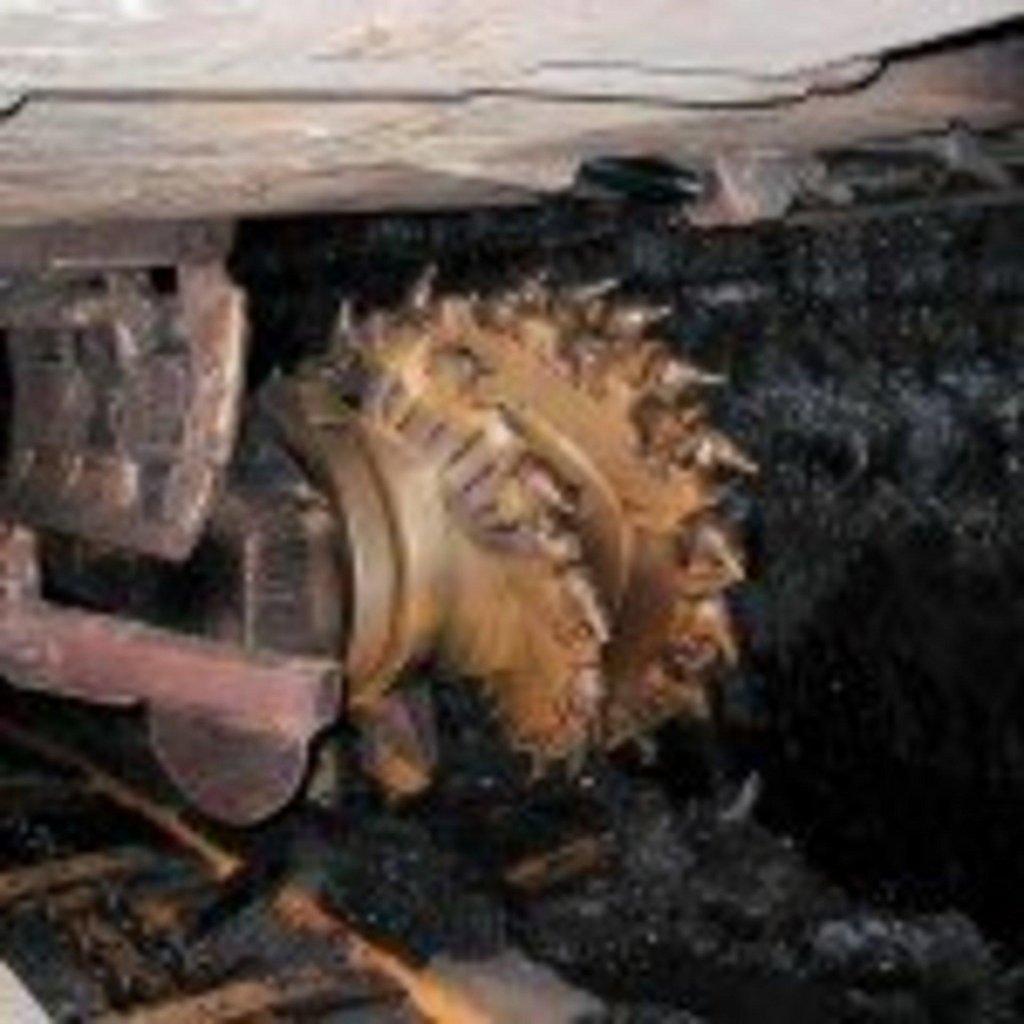 Mining operations at Deer Creek Mine may come to a halt if negotiations fall through.